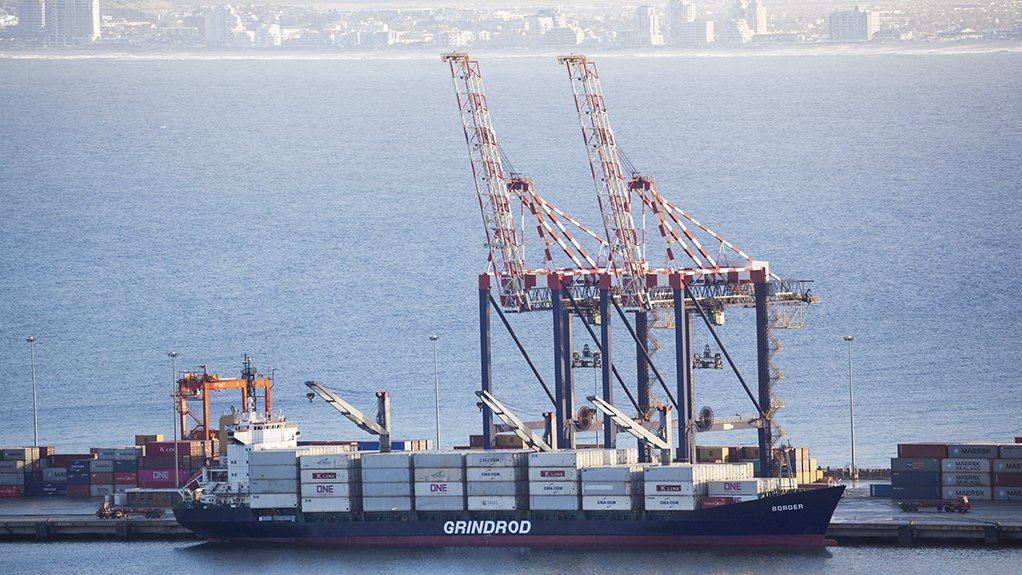 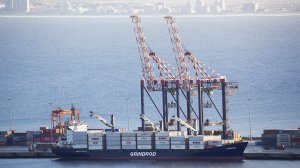 In anticipation of the sale of the tanker, Grindrod Shipping said on May 18 that it had exercised the purchase option for the vessel under its existing lease financing arrangement at a cost of $25.4-million following the expiration of the bareboat charter, under which the vessel operated.

Grindrod Shipping said it expected to receive delivery of the vessel on about May 30 before forwarding the vessel on to the new owner on about June 1.

The vessel will remain chartered-in at its original contract rate until delivery is effected.

Further, Grindrod Shipping said it had also agreed to extend the long-term charter on the 2014-built supramax bulk carrier IVS Crimson Creek for 11 to 13 months at a net charter-in rate of $26 276 a day, beginning on May 1.