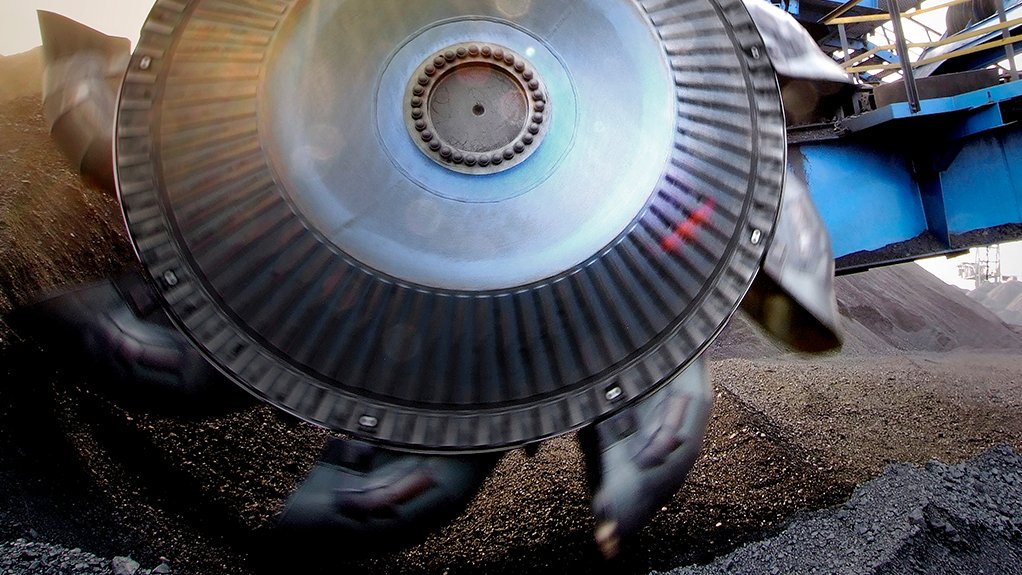 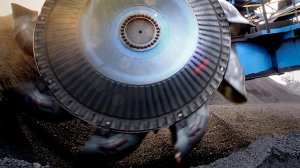 Grindrod’s Matola terminal at the Port of Maputo says it has welcomed its second coal train from Botswana. The terminal also managed to successfully discharge the 50 wagons using the terminal’s tipplers.

The first train arrived at the port in April, marking a milestone for Grindrod’s Mozambican drybulk terminal.

This rail consignment of 40 wagons each carried around 2 000 t of mineral coal. The train originated from Palapye, in Botswana, transiting through Zimbabwe via the Chicualacuala rail network, to the final destination in Maputo.

Grindrod loaded the cargo on a vessel destined for Europe.

This follows the dispatch of a sample load to the Matola terminal, in order to confirm the compatibility of the Botswana wagons with the terminal’s tipplers.

Botswana is attempting to develop a number of new coal mines, but as it is a landlocked country it requires a cost-effective, efficient crossborder export route.