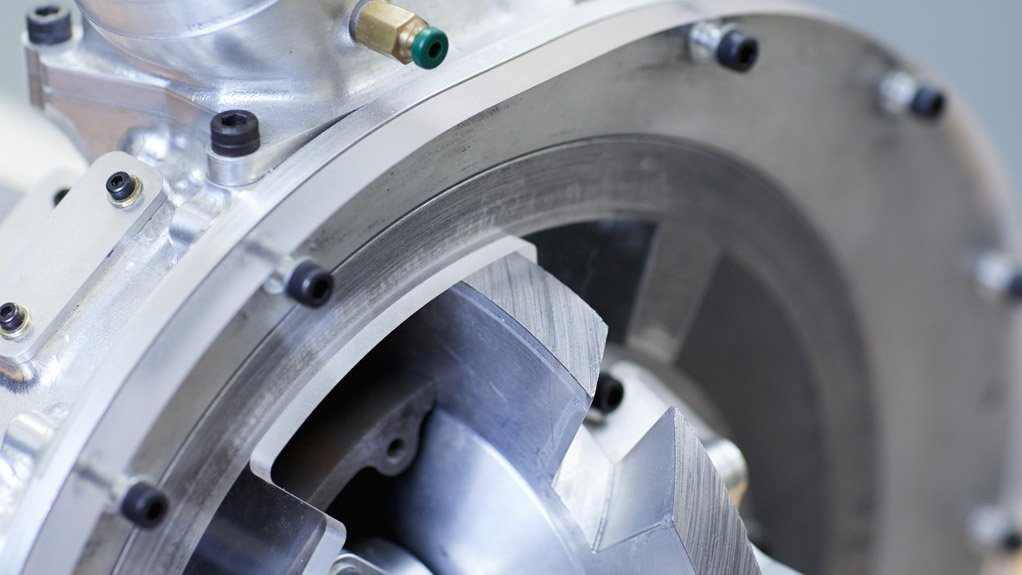 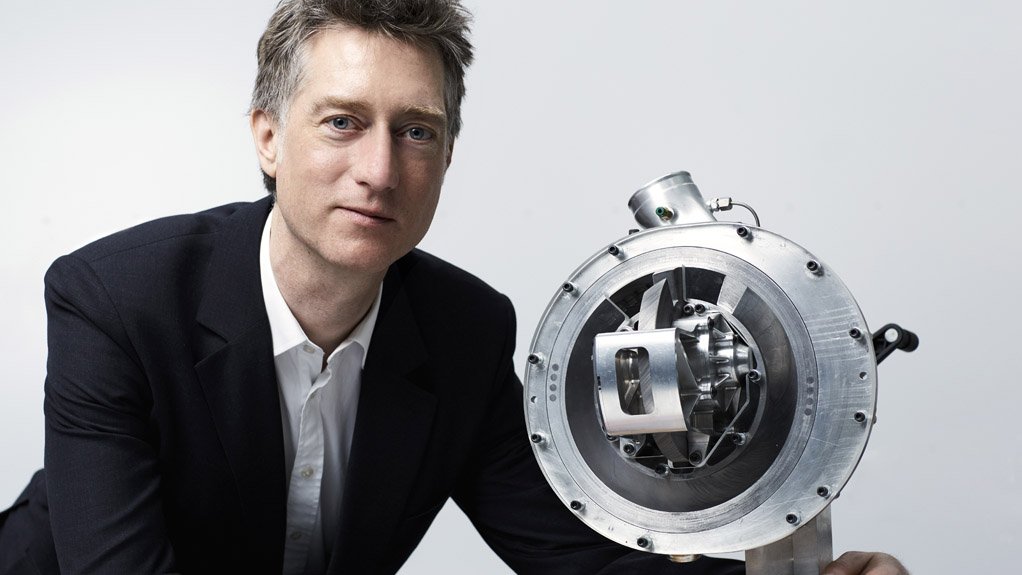 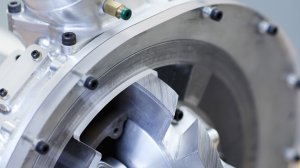 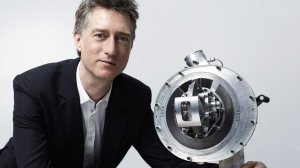 His efforts gained recognition of the European Patent Office (EPO) and he was subsequently nominated and then shortlisted as a finalist at the 2017 European Inventor Awards held in Venice, Italy, on June 15.

Lindsey’s company, according to its website, creates “revolutionary new air and gas compressor designs, proven to provide real energy and cost savings to industry”. Additionally, its advanced testing facilities enable it to control and accurately measure the true performance of its products, namely the Blade Compressor – the aforementioned rotary compressor.

In April, prior to the ceremony, the EPO published a release on its website lauding the Blade Compressor, noting that, despite the prevalence of air compressors – which are used in applications from manufacturing to air conditioning – modern piston compressors have remained largely unchanged since the 1930s. The EPO noted that the compressors’ antiquated design makes them inefficient, and that no one had managed to come up with an effective solution to this inefficiency.

“Lindsey’s invention offers a clever, highly efficient alternative to traditional air compressors, and is poised to shake up the compression industry,” EPO president Benoît Battistelli stated in the release. He noted that, since air compressors are used across such a large number of industries, the Blade Compressor also has the potential to make an impact on worldwide energy consumption and, “cut carbon footprints across many energy-intensive sectors”.

At the time, Lindsey commented that, initially, and like most people, he did not have a “great deal” of knowledge about compressors. However, he had read that 10% of all electricity consumed within Europe and across all industries can be attributed to compressors. “It’s a fantastically high figure . . . and I realised that, if you could make a difference to that, you could potentially make a big difference to energy usage across Europe.”

Contextualising the significance of the invention, the EPO explained that modern air compression dates back to the development of the piston compressor in the early twentieth century. It noted that, similar to a petrol engine, the compressors use a piston to draw air into a cylinder on the outward stroke and compress this air after the piston has reversed its motion. Valves control incoming and exiting air.

It added that, despite its longevity, “there are several flaws in this design: a piston air compressor is noisy, valves and seals are never airtight and, crucially, it only compresses air on the piston’s down stroke. “Half of a piston compressor’s movement is essentially wasted energy.”

Lindsey’s invention is said to improve on each of the aforementioned design weaknesses. It features a rotating piston blade inside a circular chamber that simultaneously compresses air and induces new air into the chamber in one continuous movement.

“As the blade moves within the chamber, it induces air behind it and compresses air in front. “The compressed air is released just before the piston blade slides through a slit in a spinning disc, which bisects the chamber and the air that was behind the piston is now in front of it and is compressed while more air is drawn in from what is now behind the blade.”

Further, unlike a traditional piston compressor, which must stop and change direction, Lindsey’s device features a blade rotating endlessly in one direction, never stopping and starting. “The EPO stated that this makes it considerably “smoother, quieter and more reliable.”

It is also the first new compression technology which is inherently oil-free and as such it leaks less.

Ultimately, Lindsey lost out to German company Deurex and its synthetic wax engineered by Günter Hufschmid in the small and medium-sized enterprises category, however, the loss did not negate the potential benefits of the Blade Compressor.

Potential Gains To market his invention, Lindsey founded the company Lontra in 2004. The EPO noted that the firm initially targeted the UK’s wastewater sector, as it accounts for roughly 1% of the UK’s total energy budget, similar to that of other European countries.

The EPO explained that Lontra conducted its first major trial of the Blade Compressor at a British wastewater treatment facility in 2012. The Blade Compressor demonstrated a 20% reduction in electricity consumption – a major shakeup in an industry used to much smaller, incremental gains. “A true step change in energy usage from a relatively simple change,” Lindsey said.

According to Lontra, given its range of potential applications, the Blade Compressor could save two terawatt hours of electricity in Europe a year and 860 000 t of carbon dioxide.

The EPO commented that the global market for air compressors is estimated to be €23.5-billion a year. Further, it noted that Lontra, to best meet customer demands across a variety of industries, is run as an intellectual property firm, licensing Blade Compressor technology for other manufacturers, rather than operating as a manufacturer itself.

In 2014, the company, which employs about 20 people, agreed a deal with Swiss multinational pumps manufacturer Sulzer reportedly worth €717-million, to supply Blade Compressors to wastewater treatment plants.

The EPO also noted that Lindsey has his sights set on bringing his compressor to other industries.

“In 2016, Lontra won funding from the European Union’s Horizon 2020 programme for research and innovation. “This will help it to introduce the Blade Compressor technology into the pharmaceuticals and food sectors, where it will be used for pneumatic conveyors – a way of moving products and bulk materials during the manufacturing process by blowing them through tubes.”