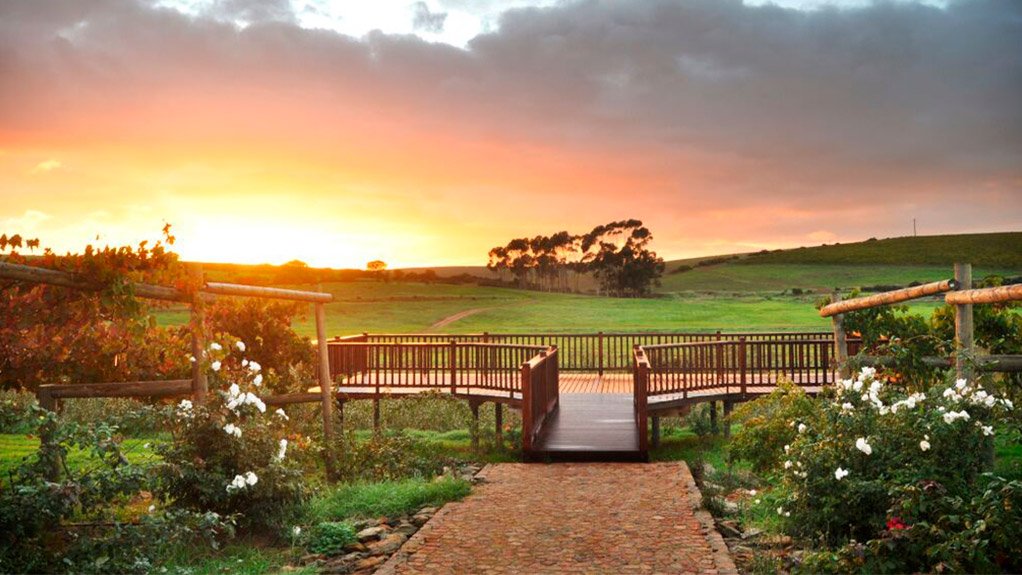 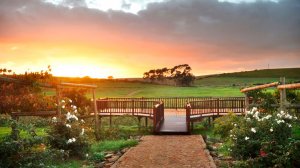 BEST FARMING PRACTICES This year’s award for Best Farming Practices in the Nedbank Green Wine Awards went to Wildekrans Boutique Wine Estate, situated in the town of Botrivier, in the Western Cape

Hence, this year’s award for Best Farming Practices – which was bestowed on Wildekrans Boutique Wine Estate – became a nominated award. Wildekrans was chosen as the overall winner in this category by peers in the industry through a nomination and motivation process.

Wildekrans is situated in the town of Botrivier, in the Western Cape, overlooking Walker Bay and set within a 1 000 ha estate in the Bot River Valley. The vineyard was originally established as a mixed farming operation, until it was realised that its terroir had all the key attributes for producing grapes of the highest quality.

Wildekrans head viticulturist Braam Gericke says the winemaking process relies on low intervention, as it is intent on capturing and retaining the essence of the vine and its terroir – the natural environment in which a particular wine is produced. “All Wildekrans wines are bottled on the estate and we have complete control over the process. This ensures that only the best-quality wines are produced,” he says. The Best Farming Practices category, which assesses and recognises farms that respond to environmental challenges in meaningful ways, remains a key part of the competition and continues to promote sustainable farming and conservation of the Cape Town winelands, notes Nedbank group communications manager Mpho Sebelebele.

The awards took place at In The Vine restaurant, which is on a farm at the foot of the Helderberg mountains, between Stellenbosch and Somerset West.

Other winners in the Best Integrated Production of Wine category included Waverley Hills Organic Wine Estate’s Grenache 2014, which won the prize for the best red wine; Ken Forrester Vineyards’ FMC 2013, which was the bloggers’ choice; and Wildekrans Wine Estate’s Sauvignon Blanc 2015, which was recognised as the best value wine in this category.