'Green’ is king as ESG sweeps through mining world – DRDGold

'Green’ is king as ESG sweeps through mining world – DRDGold 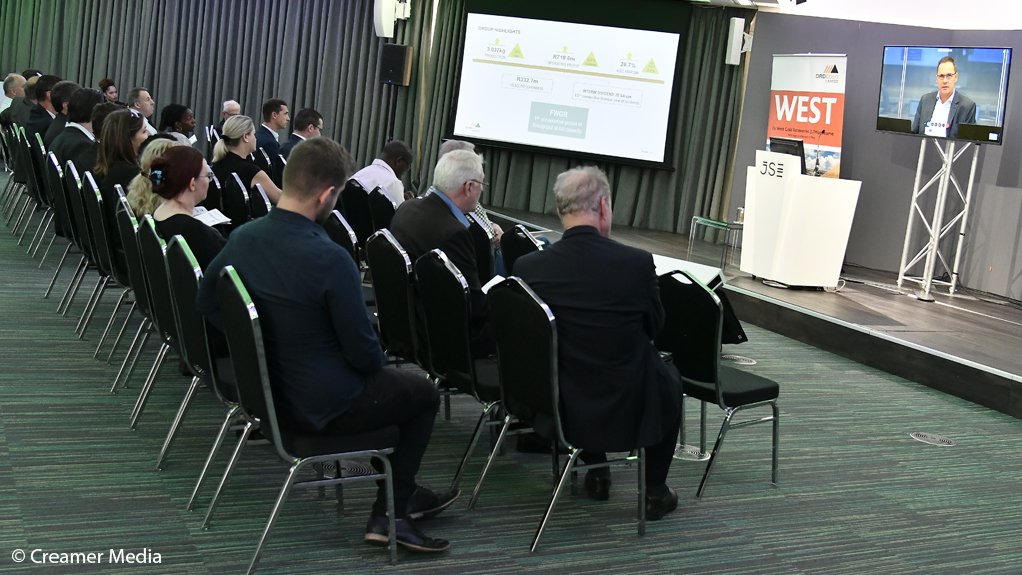 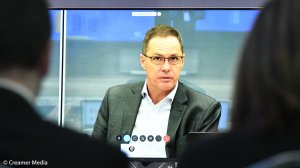 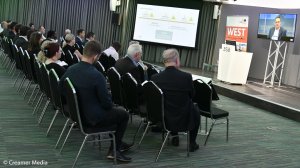 In presenting a stupendously successful set of half-year results that saw operating profit soar 604% to R719.6-million for the six months to December 31, he conceded that managing community relations was turning out to be complicated, but the company was persevering and was determined to add value and achieve an outcome. (Also watch attached Creamer Media video.)

The Johannesburg- and New York-listed company, now owned 50.1% by Sibanye-Stillwater, has for long prided itself on pioneering environmental, socioeconomic and governance (ESG) principles, which are only now sweeping through the investment space with huge vigour.

Sibanye-Stillwater’s ‘greenness’ has been enhanced by its investment in DRD, which is involved in environmental clean-up. It is overcoming mining legacy issues as part of an emerging brand identity.

“There’s very good alignment in what we are capable of doing and what Sibanye, as our major shareholder, is expecting from us,” Pretorius said from New York at the presentation in which Mining Weekly participated.

At the same time, the  investment of Sibanye-Stillwater in the company is assisting it to expand its footprint from the East Rand to the Far West Rand and into the retreatment of platinum group metal (PGM) tailings.

The combination is strongly ESG-based, with environmental excellence and social responsibility cut off with high standards governance, while at the same time delivering value to shareholders

“We intend to leverage that for the benefit of all of our shareholders,” Pretorius said.

“We want to become the company that is associated, not just with cash flows, profit and dividends – we have now had a 13-year dividend run – but we also want to be associated with the environmental aspect, the clean-up and the rehabilitation aspect, and earn the trust of those communities where we are active by keeping our word and improving the quality of their lives through environmental remediation,” he added.

DRD, which has a world-class track record in turning gold tailings to positive account, now has potential opportunity to do the same with PGM tailings retreatment, arising from DRD’s relationship with Sibanye-Stillwater.

“To the extent that there’s an opportunity to move into PGMs, then that’s where we want to go,” Pretorius said in response to Mining Weekly.

“Our skill set is logistics, we move large volumes of material and deliver it at the right rate and in the right condition to a plant and the key dynamics within that plant. In terms of the metallurgical responses, we do understand how PGM tailings retreatment works, but there are some skill sets that we would have to bring into the company. And they’re out there. We don’t have to go and develop those skills from scratch and we certainly don’t want to make the same mistakes as other people have made as part of the learning curve,” he said.