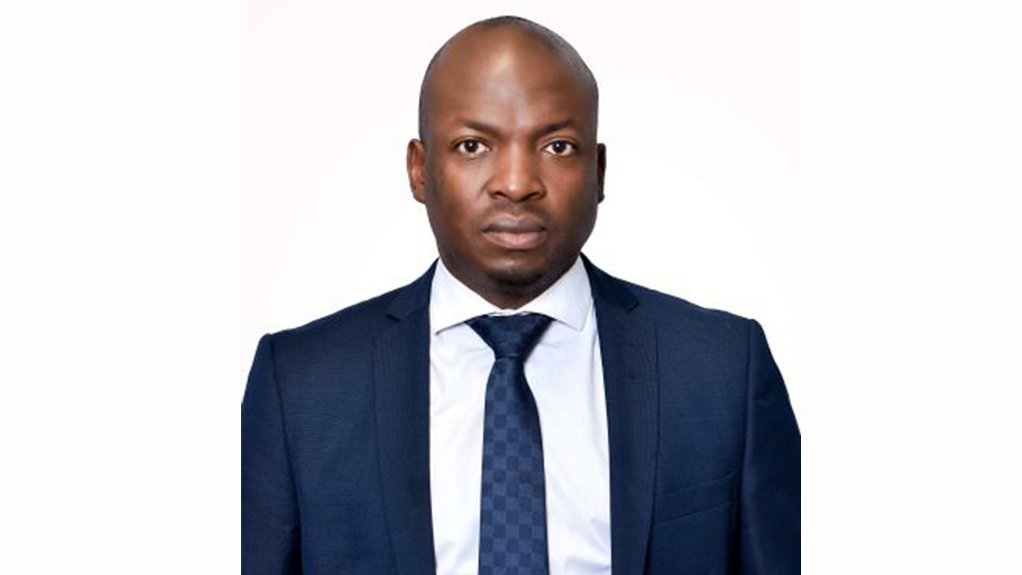 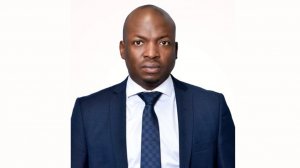 The opportunity for South Africa to couple its renewable energy economic stimulus to non-electricity prospects presents the possibility for a new power export market, which can be laid now.

The economic and energy benefits of green hydrogen was one of the many prospects discussed during the recent South African Wind Energy Association (SAWEA) webinar, which focused on the role of wind power in South Africa’s economic recovery, post-Covid-19.

According to the discussions, green hydrogen can be produced from wind energy and is a clean-burning fuel that can be used for long-term energy storage and to help decarbonise transport, heating and industrial processes such as steel and cement making, or it can be combined with captured carbon dioxide to produce carbon-neutral aviation fuel.

Energy agencies globally are said to be looking into developments in green hydrogen and wind power to boost clean energy supply.

The South African wind industry can play a catalytic role in building the energy capacity needed to fuel a hydrogen economy through its abundant wind resources, which energy supplier Hulisani CEO Marubini Raphulu says “will not only create jobs and skills through localisation", but also "through the new hydrogen economy", produce "much-needed export revenue”.

He adds that the use of hydrogen in manufacturing and other production processes will ensure that South African products remain desirable from an environment, social and governance perspective.

Raphulu participated in the webinar as a panellist.

Further, sector experts believe that the case for hydrogen is strong and demand is likely to grow exponentially in a world increasingly seeking green energy and lower carbon emissions.

Currently, the price of green hydrogen is more than the cost of grey hydrogen. However, the webinar found that with advances in technology, falling renewable energy technology costs, increased efficiencies, and the benefit of scale through more user uptake, the price will likely become competitive in the medium term.