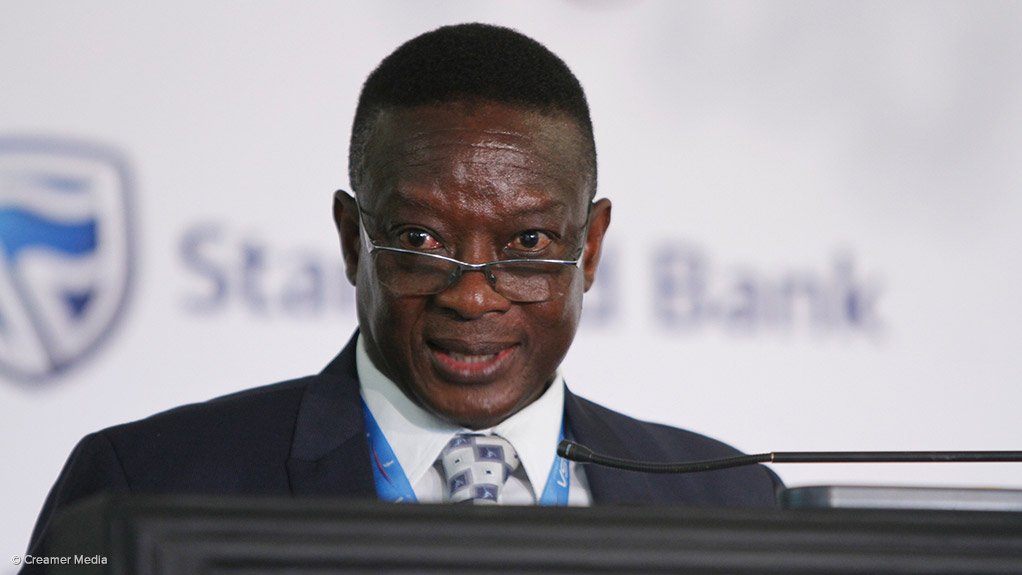 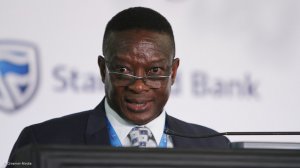 Speaking at the Joburg Indaba, Oliphant said that the intention was to finalise the issue by the end of October.

The Deputy Minister’s comments come against the background of the Chamber of Mines of South Africa and the government attempting to find each other, not in the courts, but through negotiation and engagement, on how best to ensure due acknowledgement of mining companies who over the years have assisted in taking forward the national imperative of black economic empowerment (BEE) ownership of mining companies.

Also at issue is the question of black shareholders realising the value of their BEE mining investments when they wish to do so.

Oliphant emphasised that South Africa was blessed with a rich mineral endowment and that the 100-year-old-plus Council for Geoscience and the 80-year-old-plus Mintek were able to offer assistance to prospective investors in a way that added to South Africa’s competitiveness.

Many South African orebodies lent themselves to be mined in a capital-intensive manner and he assured the conference that the government was not anti-mechanisation.

He praised the successful private-sector-led field trials of platinum-using fuel cells that have reached finality in the Free State, where they were being used to generate electricity.

Coordination and cooperation between government and business is seen as a way of helping to create new markets for fuel cell technologies, including the discovery of new applications for fuel cells on mines, farms and factories and public and private sector offices.

Lamented by many speakers at the Joburg Indaba is that despite having the world's most significant mineral reserve base, South Africa's mining sector is smaller now in terms of gross domestic product than it was in 1993.

It is also increasingly being argued that the country needs a dedicated strategic plan for the mining sector.