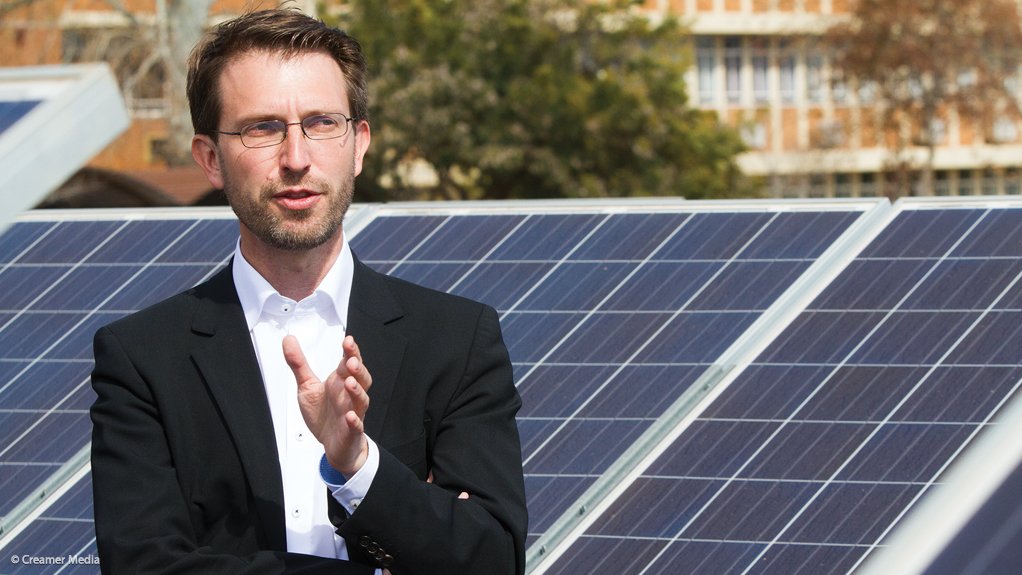 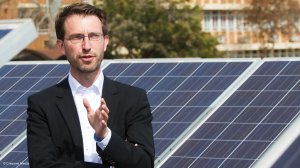 University of Johannesburg professor Dr Tobias Bischof-Niemz, who works for German renewable-energy group Enertrag, acknowledges that such an adjustment will represent a deviation from the least-cost IRP. However, he argues that the socioeconomic benefits are likely to outweigh the additional costs.

The former head of the Council for Scientific and Industrial Research’s Energy Centre adds that the higher tariffs associated with locating projects outside of catchment areas deemed optimal from a wind- and solar-resource perspective are also likely to be partly offset by their proximity to existing network infrastructure.

These lower grid-integration costs could even result in reducing overall costs to levels in line with a least-cost deployment scenario. However, studies that co-optimise generation and transmission costs would be required to confirm the cost difference.

The issue of a just transition has come to the fore already in South Africa, with several labour unions vigorously opposing the further integration of renewable-energy independent power producers (IPPs) partly on the basis of their threat to coal jobs. The National Union of Mineworkers recently led a march to Parliament, in Cape Town, calling for a halt to the signing of new power purchase agreements will IPPs and to “defend Eskom workers against the looming job cuts”.

In addition, the recently negotiated Jobs Summit framework agreement calls for the establishment of a Presidential Climate Change Coordinating Commission to oversee the ‘just transition’, including by maximising the job opportunities.

Bischof-Niemz says that, although it has been proved both locally (through the job numbers of the already procured renewables projects) and internationally that the renewable-energy industry creates more jobs overall than the coal industry, this reality is disguised by the distributed nature of renewables.

A study produced by the US Department of Energy, titled ‘US Energy and Employment Report’, shows that the solar photovoltaic (PV) and wind sectors combined employ 475 000 people, while the nuclear and coal industries together employ 240 000 people. This despite the fact that wind and solar PV together supply less than 10% of America’s electricity demand, while nuclear and coal together supply 60%.

“The good news, not only for South Africa but for the global energy transition, is that there is a significant net job gain as you move into renewables. But for the individual coal miner it doesn’t matter that South Africa might have 50 000 more people employed in the energy sector in 2050 than what it has today. What matters is that he or she still has a job until retirement.”

Government should, thus, consider intervening in a way that cushions those most vulnerable to the transition. “No individual coal miner should see the energy transition as a threat.”

Such a remedy could be achieved by adding a spatial dimension to the IRP, or future Ministerial determinations, whereby the deployment of new renewable-energy plants is directed to areas where coal stations and mines are being decommissioned.

The draft IRP 2018 currently out for public comment already includes policy adjustments that deviate from the least-cost scenario outlined in the document.

The document confirms a mix of solar PV, wind and gas as being the least-cost option for South Africa to provide new electricity to 2030 and beyond. Nevertheless, policy adjustments have been included to cater for two coal-fired power stations, as well as imported hydropower in line with procurement and treaty commitments made ahead of the update being published. It also sustains, from the IRP 2010, limits on the amount of wind and solar PV that can be deployed in a single year.

Bischof-Niemz believes a “boundary condition” could be added to the IRP model stating that the amount of renewables added to areas where coal is being decommissioned yields the equivalent number of jobs.

“In other words, in this proposal, the number of renewables plants built in old coal-mining areas must, as the coal plants are phased out over one to two decades, generate the same number of jobs as there were in the coal industry.”