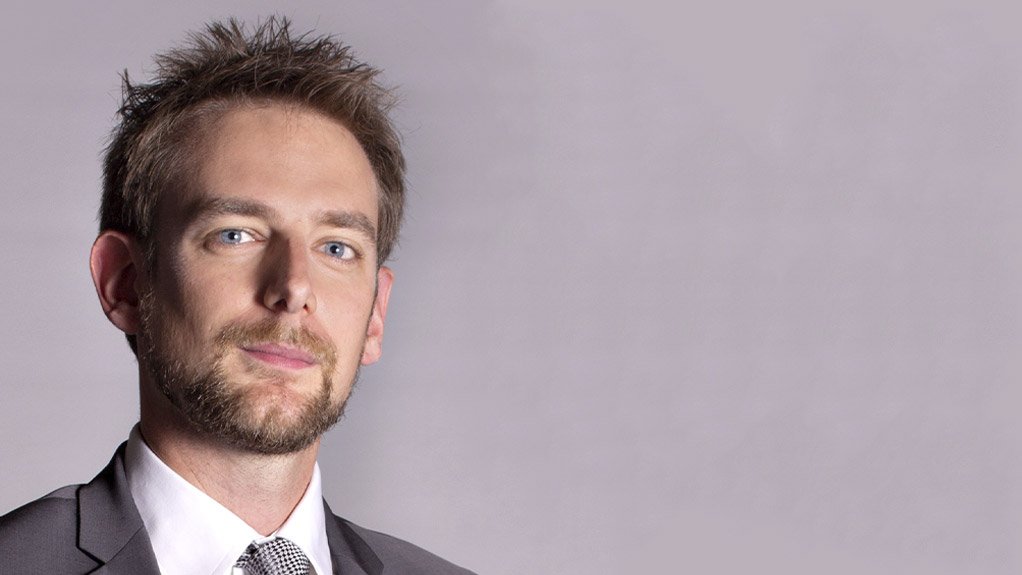 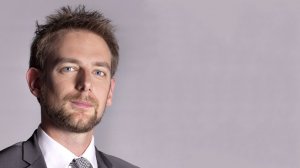 A study into the possible development of a lithium-ion (li-ion) battery value-chain in South Africa will be completed by the end of the year.

The study is being undertaken by Trade and Industrial Policy Strategies (TIPS), on behalf of the Department of Trade, Industry and Competition (DTIC). It is funded by the United Nations Industrial Development Organisation.

Li-ion batteries are used in laptops, cell phones, stationary power applications, such as for homes and small businesses, and also in electric vehicles (EV), for example.

TIPS sustainable growth senior economist Gaylor Montmasson-Clair says the study follows on from an EV study completed for the DTIC and the National Association of Automobile Manufacturers of South Africa (NAAMSA) earlier this year.

“The DTIC wanted a bit of a deep dive into the possibility of developing the li-ion value chain in South Africa.”

Montmasson-Clair says the study will evaluate where the opportunities lie for South Africa to participate in the fast-growing global li-ion battery value chain – from mining, to refining those minerals to battery-grade, to the manufacturing of battery parts and components and on to the production actual battery packs.

“There is also a focus on the second life of batteries, as well as the waste management of li-ion batteries once they reach the end of their lifecycle.

“We are not saying South Africa has to do everything, but rather that we should find out where we can be competitive,” adds Montmasson-Clair. “We need to see what our capabilities are, what the obstacles are to growing our participation and what can be done to support the development of the domestic value-chain.”

Montmasson-Clair says the initial findings are that South Africa has quite a few cutting-edge li-ion companies.

“We found that all those companies that are successful have found a niche and they are really good at what they do – in some cases they are even world leaders.”

Starting from the mining side, Montmasson-Clair says South Africa has a number of the minerals needed for li-ion production, such as manganese, with the wider Southern African region adding minerals such as lithium, copper and cobalt to the mix.

At the refining stage, where these minerals are taken to battery grade, there is hardly any activity.

One company, however, near Mbombela, is the only firm outside China that produces selenium-free electrolytic manganese metals.

“The Manganese Metal Company is relatively small, but this puts them in an amazing position,” says Montmasson-Clair.

Moving one step up the value-chain, Montmasson-Clair says there is hardly any cell manufacturing in South Africa, with only one pilot research plant operational.

“It remains to be seen if this can be done competitively in South Africa. This area of the market is dominated by China and other Asian players.

“We do have one local cell manufacturer, Metair, but it produces cells in Europe.”

What is, however, “super-interesting”, says Montmasson-Clair, is that the battery building market is quite active in South Africa.

“Here we are talking about battery management systems, casings, components, electronics – there is a lot of intellectual property (IP) and IT in battery manufacturing and here we have some amazing companies.

“They seem to have each found their market here and abroad, even if they import their cells from Asia.”

On the recycling side, South Africa has no recycling depots, but “to be honest, there are very few around the world”, says Montmasson-Clair.

“Going forward this is likely to be dominated by China and it is not clear if South Africa can play a role here.”

Montmasson-Clair notes that South Africa’s initial reaction to the li-ion boom was to develop IP and patents. However, the country has perhaps fallen too far behind to necessarily continue down this road.

“There is no way we can catch up. So, the focus should rather be on skills development rather than patents. And, in that process, there will be patents forthcoming.”

He says the number of PhD students in the battery field in South Africa is about a tenth of the contingent at one Chinese battery company.

Another area that requires intervention is in the certification and testing of batteries.

“Safety certification is particularly important if you want to produce batteries for mobility solutions, such as EVs.

“Also, if you cannot conduct this certification, you cannot export your batteries outside of Africa, with the cost of doing this abroad being very expensive.”

Overall, says Montmasson-Clair, it is important for South Africa to find where it can participate in the li-ion value chain.

“We need a framework for this, we need access to finance, and access to markets. This also means that we have to grow our domestic market, jointly with the energy and automotive industries. We need an anchor market, and it is always easier if this is your local market.

“We have some amazing companies and we should nurture them and help them grow so they can help to drive the growth of the value-chain.”