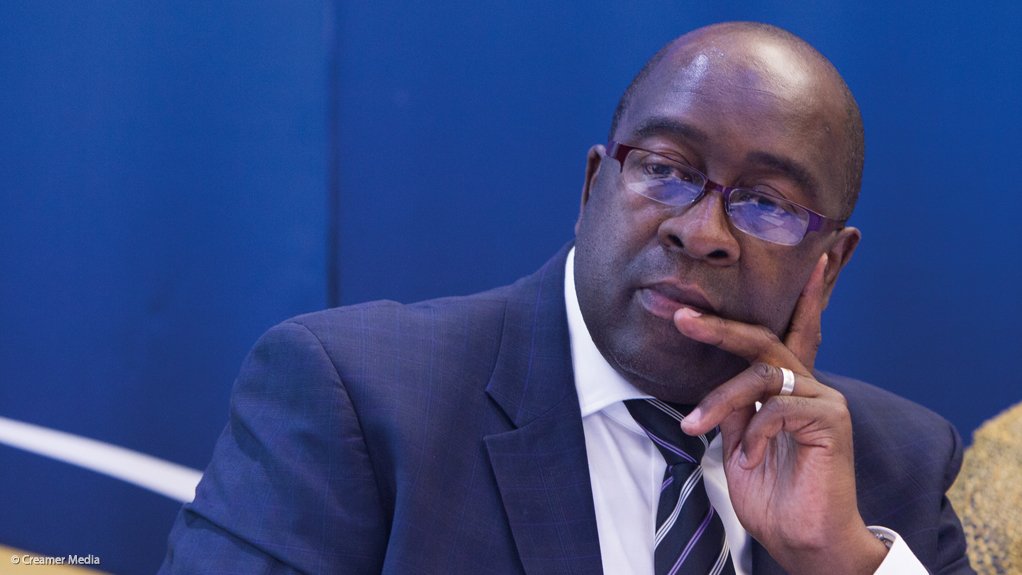 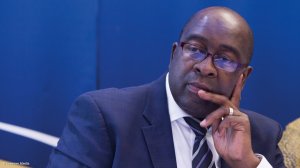 The South African government confirmed on Wednesday that it had sold its 13.91% stake in telecoms group Vodacom to finance a R23-billion capital injection into embattled State-owned electricity utility Eskom.

The shares were sold to the Public Investment Corporation (PIC), acting on behalf of the Government Employees Pension Fund.

No figure was immediately provided as to the value of the transaction. But the National Treasury indicated that the transaction was based on the 30-day volume weighted average price and that the proceeds were expected to exceed the R23-billion allocated to Eskom. This, notwithstanding a discount of 10%, which spokesperson Phumza Macanda said was "based on the fact that it’s such a large transaction".

The transaction also followed on the rejection by the National Energy Regulator of South Africa of Eskom's 'selective reopener' of the third multiyear price determination so as to increase the tariff beyond the 12.69% already approved for 2015/16. The application, which was found to be deficient, was designed to recover the diesel and short-term power purchase programme costs that had arising primarily as a result of a delay in the introduction of the Medupi, Kusile and Ingula power stations.

Nene had indicated that the R23-billion bailout would be "deficit neutral" and raised through the sale of noncore assets. The proceeds would be injected into Eskom in stages.

The National Treasury indicated that various options had been considered, but that the sale of the Vodacom stake had been found to be "the most viable option for ensuring that government was able to swiftly realise the proceeds and inject equity into Eskom".

PIC CEO Daniel Matjila said the stake was acquired through the PIC’s participation in the engagement process that the National Treasury ran with various financial institutions.

He added it would further assist the PIC with portfolio diversification, highlighting Vodacom's leading position in South Africa's information and communication technology industry; a sector that contributed about 6% to South Africa’s gross domestic product.

"The PIC’s offer to government was in line with pricing quoted by other institutions when taking into account the large size of the stake and also provided the added benefit of keeping the shares within the broader family of public sector-related institutions," the National Treasury added.

Eskom acting CEO Brian Molefe indicated previously that, once approved, the R23-billion injection together with the conversion of the R60-billion subordinated loan into equity, would lower its gearing from 75% currently to around 67%.

Therefore, despite its current 'junk' credit rating, Eskom was planning to approach local and international lenders, with Molefe indicating that it could seek to tap non-traditional international markets, particularly in Asia.

Eskom was planning to raise over R55.3-billion in debt funding during 2015/16 to cover operational and capital expenditure shortfalls that would arise even after government's equity injections. It intended issuing bonds locally (R8-billion) and internationally (R16.5-billion), tapping development-finance (R10.3-billion) and export-credit (R10.6-billion) resources and issuing commercial paper (R10-billion).

By all accounts both RCA and full reopener applications were at an advanced stage of drafting, with government indicating that an application could be delivered to Nersa before the end of July. However, Eskom officially had until October to finalise its submission, given that Nersa required a six-month notice period ahead of the next tariff-adjustment date, which was April 1, 2016.