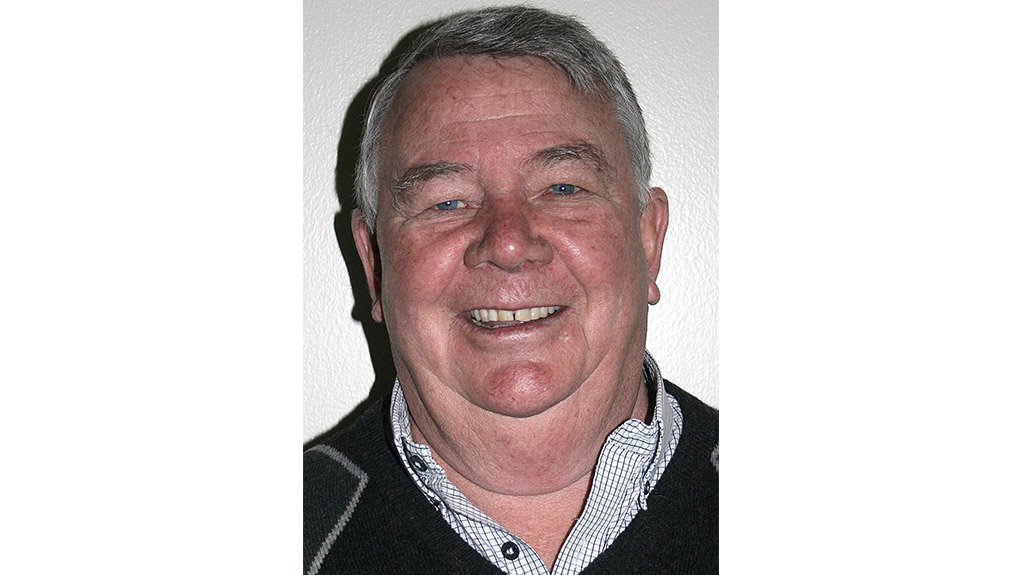 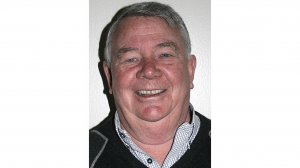 Spence says for the past two decades or so the annual volume of paint imported to South Africa on average amounted to 20 million litres per year. “But last year paint valued at no less than a staggering R1.2 billion was imported - about 10% of the entire South African market.  Around 65% of the paint emanated from Europe - which is free of import duties in terms of Customs and Trade Agreements with the EU - and another 20% from the USA, on which only 10% import duties apply. Now there are strong indications that more overseas countries, such as India in particular, are regarding South Africa as a lucrative export destination to be targeted on a large scale,” Spence stated.

“The paints now imported are mainly specialised, solvent-based paints - such as for the marine and automotive sectors - but there is every indication that dumping of paints much more competitive to the local industry are also earmarked for dumping in South Africa.”

Spence said the import dumping situation, if not controlled or restricted, could have major negative repercussions for the SA coatings sector. “Not the least of these is job losses – something a country such as ours with its soaring unemployment, can ill afford. Then there is the question of quality. Although the paint now imported from Europe and the USA are generally of an acceptable standard, there is no guarantee that the same could be said of future imports from new sources.”

SAPMA believes that the current 10% import duties applying to all imported paints (other than the duty-free paints from Europe) should be raised to at least 25% to level the playing field for the SA coatings sector and to restrict rampant dumping of paints.

The SAPMA Technical Committee recently raised the matter with the International Trade Administration Commission (ITAC) of South Africa.  Nkulana Phenya of ITAC told SAPMA that ITAC usually raises customs duties to afford relief for domestic producers facing threatening import pressures. But  for his committee to protect the local coatings market from foreign imports - and particularly dumping - any ITAC investigation into the increase of tariffs would have to be generated by a specific manufacturer and not just from an association body such as SAPMA.

“SAPMA intends acting on the ITAC directive and will now approach a suitable producer member to urgently lodge an appeal for ITAC to investigate the matter of raising import duties as soon as possible,” Spence stated.

SAPMA chairman, Terry Ashmore, earlier this year also voiced concern about increasing dumping of paints of questionable quality. Speaking at the annual general meeting of SAPMA in Pretoria, Ashmore said in view of the challenging local conditions for paint manufacturers, the threat of increased imports of "variable quality paint from less regulated countries" reaching South Africa could have further negative effects on profitability and lead to disastrous job losses.