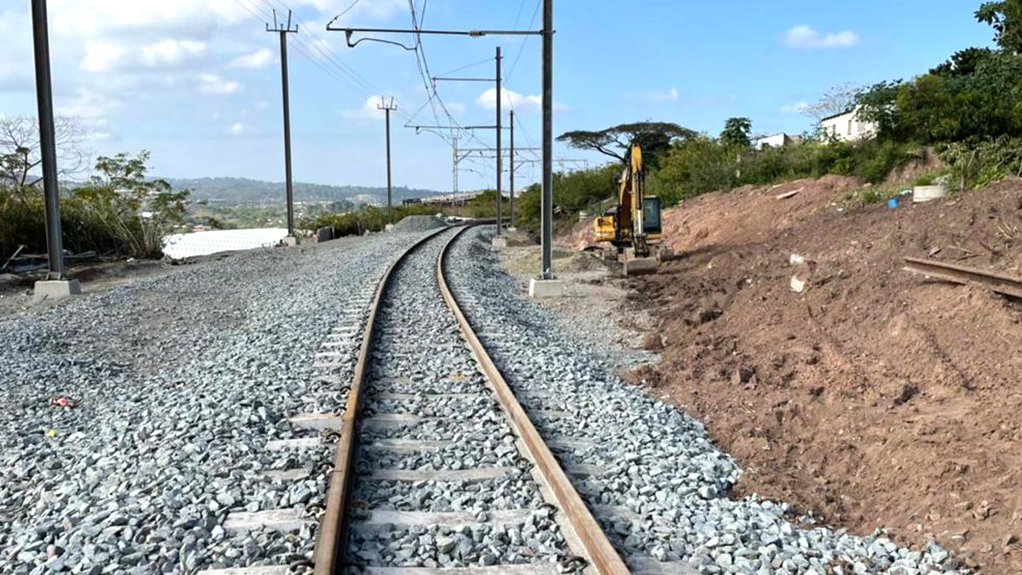 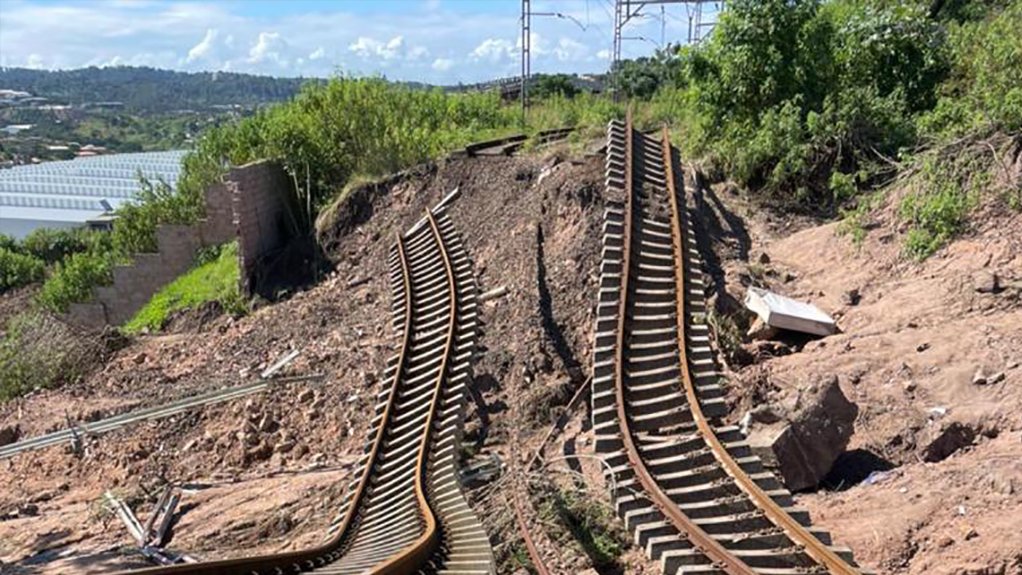 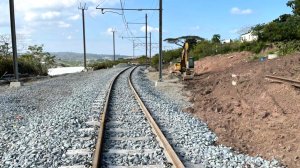 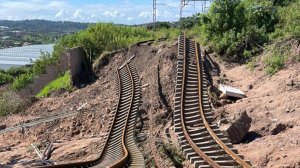 Public Enterprises Minister Pravin Gordhan has commended State-owned Transnet on what he called “significant progress” in the undertaking of repairs to operational areas damaged by the April floods in KwaZulu-Natal, which were declared a national disaster by President Cyril Ramaphosa.

The repair work relates to several major packets of work. The first packet is comprised of 11 seriously damaged sections of railway line between Durban and Cato Ridge, which had to be reconstructed.

The second packet of repair work included the reconstruction of parts of Bayhead road, where 60 m of the road had collapsed.

Finally, the creation of a new access road into the Port of Durban was needed, as was maintenance of the railway line, which was performed earlier than scheduled in light of the circumstances.

Transnet Freight Rail (TFR) on June 13 also reopened a single line on the container corridor between Durban and Cato Ridge, where operations had been suspended since April 11.

This means that rail operations on the container corridor – a key economic node which moves freight between Gauteng and Durban – can now resume on the single line. Additional capacity will be unlocked on the mainline in September, when repairs on the second line are completed and it is reopened to traffic.

On June 10, Transnet National Ports Authority (TNPA) at the Port of Durban successfully commissioned the fourth lane on Bayhead road, as part of the second phase of the rehabilitation project.

Bayhead road, which leads to the Durban Container Terminal and the Island View Precinct in the port, was heavily impacted when parts of the road were washed away by the floods.

TNPA had already successfully executed Phase 1 of the road rehabilitation project on April 16, a few days after the flooding. This included the stabilisation and opening up of the road with one lane going in each direction.

By May 8, a third lane had been opened.

To ensure that Bayhead road is relieved of congestion going forward, an alternative bypass road leading to the Durban Container Terminal and the Island View Complex was identified.

The Department of Public Enterprises (DPE) said much work had already taken place to clear this road for the development of the new access pathway.

Additionally, the removal of existing rail tracks and the clearing of the bushes have since been completed, with earthworks and placement of pioneer layers currently in progress. Work on the alternative bypass road is expected to be concluded towards the end of November.

The DPE said TFR was in the process of moving staged loads between Durban and Cato Ridge, which were prevented from reaching their destinations during the floods. Once completed this week, flows between City Deep and Durban will begin.

The opening of the line took a workforce complement of 2 673, working nearly two-million person-hours over 60 days to achieve this milestone.

Meanwhile, 90% of the rehabilitation work comprising of design and construction was executed by Transnet’s Rail Network Construction (RNC) division and 10% was outsourced.

TFR took advantage of this period and brought forward the yearly planned maintenance shutdown on the Container Corridor by three months and executed this in the last week of May.

The corridor achieved a 98% execution success rate in the shutdown, which TFR believes will lead to significant improvements in terms of the efficiency and reliability of the infrastructure, network renewal, removal of speed restrictions, theft prevention, and resilience to adverse weather.

The benefits of this work will be fully realised once the second line is open and the entire network is operational, the DPE said.

The DPE said the recovery from the damage caused by the flooding in KwaZulu-Natal would enable exporters and importers that use the Port of Durban to return to normality, and that Transnet would endeavour to ensure that all shipping lines continued to service the Port of Durban.

Much work still needs to be done in the south basin area, and Transnet continues to work with the province, municipality and other stakeholders in that area to ensure this work is concluded speedily, the DPE concluded.

Meanwhile, The KZN Growth Coalition has also welcomed the steps taken by Transnet to repair the damage caused by the KwaZulu-Natal floods, saying this would make a substantial difference in restoring economic activity in the province.

Transnet’s interventions provided great relief to both the provincial government and business in the province, it noted.

“The KZN Growth Coalition has been impressed by the speed at which Transnet has moved to repair flood damage to its rail and port facilities, and is confident that the reopening of rail links and the restoration work at the port will enable substantially increased economic activity in the province.

“Transnet is also to be commended for providing work opportunities for local community members in its restoration programme – for example, the employment of more than 1 300 community members as fixed-term contract staff.

“We are more than satisfied with the leadership shown by Transnet in getting the wheels of our economy moving again. This was a massive task, the scale of which should not be under-estimated, and Transnet’s rapid and effective response is to be commended,” the coalition said in a separate media statement.