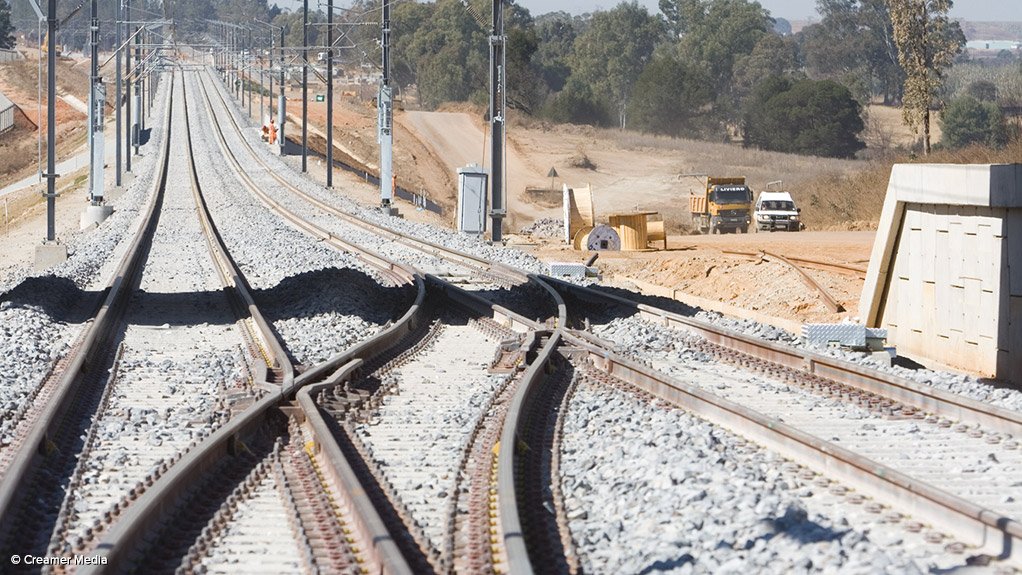 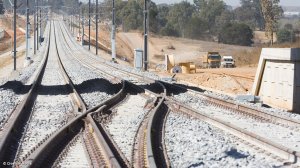 Hosken Passenger Logistics & Rail (HPL&R), which among others operates the Golden Arrow bus service in Cape Town, is interested in expanding its operations to become a private participant in the country’s rail sector, confirms HPL&R spokesperson Bronwen Dyke-Beyer.

HPL&R is listed on the JSE, and the majority-owned subsidiary of the Hosken Consolidated Investment group. It is an investment entity tailored to consolidate and expand opportunities in the mobility and logistics sectors, explains Dyke-Beyer.

Dyke-Beyer says HPL&R in 2018 invested in a comprehensive, unsolicited public-private-partnership- (PPP-) compliant proposal to the national and Western Cape departments of transport, as well as to Metrorail operator, the Passenger Rail Agency of South Africa (PRASA).

The proposal, which is still valid, says Dyke-Beyer, is for a pilot project rail corridor concession based on a collaborative model comprising HPL&R, PRASA and the national Department of Transport.

The primary aim of this proposal will be to use private capital to stabilise, optimise and further develop a selected rail line in Cape Town, says Dyke-Beyer.

“This is a unique opportunity for government and the private sector to jointly consider mechanisms that could give rise to a model for rail renewal and modernisation under the concept of a demonstration passenger rail corridor operating area concession.”

The Western Cape government facilitated discussions with national government when the proposal was first submitted in 2018, says Dyke-Beyer.

Several announcements from government around the potential concessioning of railway operations in recent months, have, however, again boosted the potential of the HPL&R project.

“Rail has always been a national competency and without significant political will at national level we do not believe that PPPs will become a reality,” notes Dyke-Beyer.

“We are very concerned about the significant deterioration of rail infrastructure over the last two years and we believe that now is the time to take drastic action.

“The pilot project rail corridor concession is the ideal vehicle for us to demonstrate what a dedicated HPL&R team can achieve through scrupulous attention to detail and a proven track record of operational excellence.”

The pilot project concession that HPL&R is interested in, is PRASA’s Southern line, in Cape Town.

“We believe that our project is replicable throughout the country, however,” says Dyke-Beyer.

But how would HPL&R balance its Golden Arrow interests with a rail project that could, potentially, convert some of its bus customers to rail?

“Historical data shows a clear correlation between better, faster bus services when rail is fully functional. We believe that rail must form the backbone of any public transport system and that the need for public transport is so great that there is space for all modes,” says Dyke-Beyer.

The Plan
Should government approve HPL&R’s PPP proposal, it is envisaged that it will take up to five years to stabilise the rail service on the Southern line.

“Optimisation, business and service development and expansion would likely occur over the longer term of ten to 20 years, bearing in mind that this process would produce service offerings of the highest quality and completely transform the corridor,” explains Dyke-Beyer.

HPL&R is fully aware of the challenges to restore the Southern line, and to grow its potential, she adds.

“Our proposal places a great deal of emphasis on the necessity of a comprehensive safety and security plan. We have created a plan which has the necessary budgetary backing to mitigate the type of security risks currently faced by PRASA.

“We believe that the key to improving service levels is the deployment of sufficient train capacity to the corridor so that a frequent and consistent train service can be offered. This would need to be complemented by customer amenities, enhanced public communications and dynamic route information.

Dyke-Beyer says the renewal and modernisation process would also include a focus on digitally based signalling and train control telecommunications, electrification and energy management, information systems, logistics and support infrastructure, and back office and revenue protection.

“We would also look at expanded operating hours, and the introduction of business express trains, hospitality trains and educational trains (a classroom on wheels). All value-added services would only be introduced once the core services are running optimally.

“There are a myriad of opportunities, all that is needed is the political will to allow the private sector to inject new life into the rail system.”

Dyke-Beyer adds that HPL&R is fortunate to be able to draw on Golden Arrow’s 159 years of experience.

“This wealth of experience sets HPL&R apart by virtue of the fact that rail and bus operations require similar operational systems in order to function most effectively. Both need to be micro-managed by a disciplined, hands-on management team and HPL&R is confident that its team would be able to make great strides in providing rail services that are efficient and reliable.

“In addition to this, we have also been in discussion with international rail operators to identify possible synergies which will complement our proposal.

“We believe there is a great deal of potential for introducing the latest technologies through these partnerships and that we could leverage the necessary capital to fund such endeavours.”