GM moves to source lithium in US for its EV batteries

GM moves to source lithium in US for its EV batteries 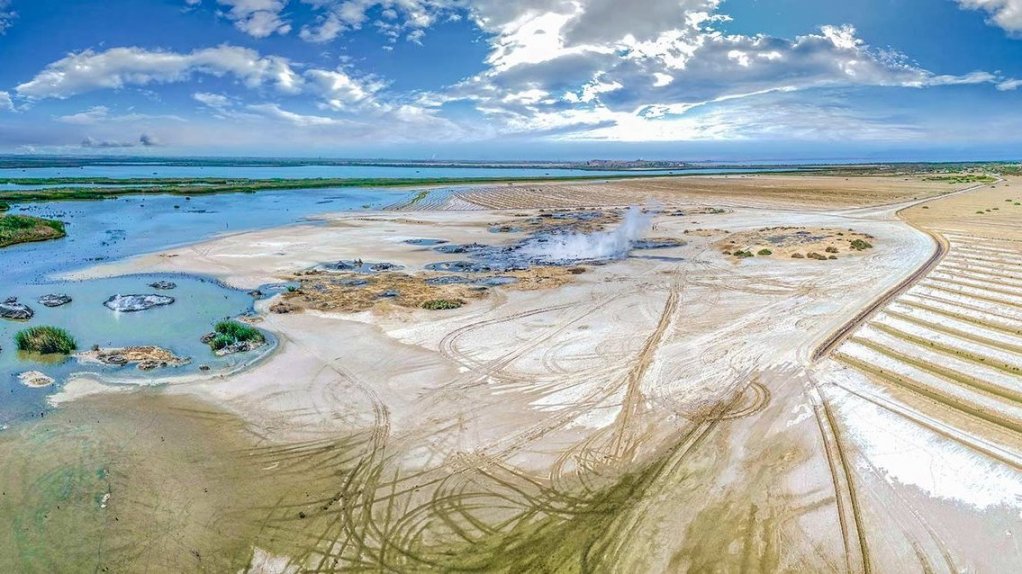 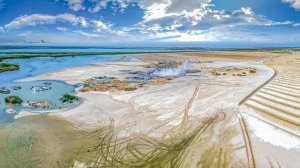 The company has announced a multimillion-dollar investment in unlisted Controlled Thermal Resources’ (CTR’s) Hell’s Kitchen project, in California, giving it first rights on lithium produced by the project.

"Lithium is critical to battery production today and will only become more important as consumer adoption of EVs increases, and we accelerate towards our all-electric future," says GM executive VP for product development, purchasing and supply chain Doug Parks.

GM states that a significant amount of its future battery-grade lithium hydroxide and carbonate could come from the Hell's Kitchen lithium and power development in the Salton Sea Geothermal Field.

The project, according to CTR's website, has a 15-million tonne-lithium carbonate equivalent (LCE) resource and the potential to produce 300 000 t/y of LCE.

The first stage of the Hell's Kitchen project is expected to begin yielding lithium in 2024, helping GM to meet its aspiration of eliminating tailpipe emissions from light-duty vehicles by 2035.

"By securing and localising the lithium supply chain in the US, we're helping ensure our ability to make powerful, affordable, high mileage EVs while also helping to mitigate environmental impact and bring more low-cost lithium to the market as a whole. GM looks forward to working with CTR, in addition to state and local leaders, in achieving these goals," says Parks.

Most lithium used in lithium-ion batteries is currently mined and processed outside of the US.