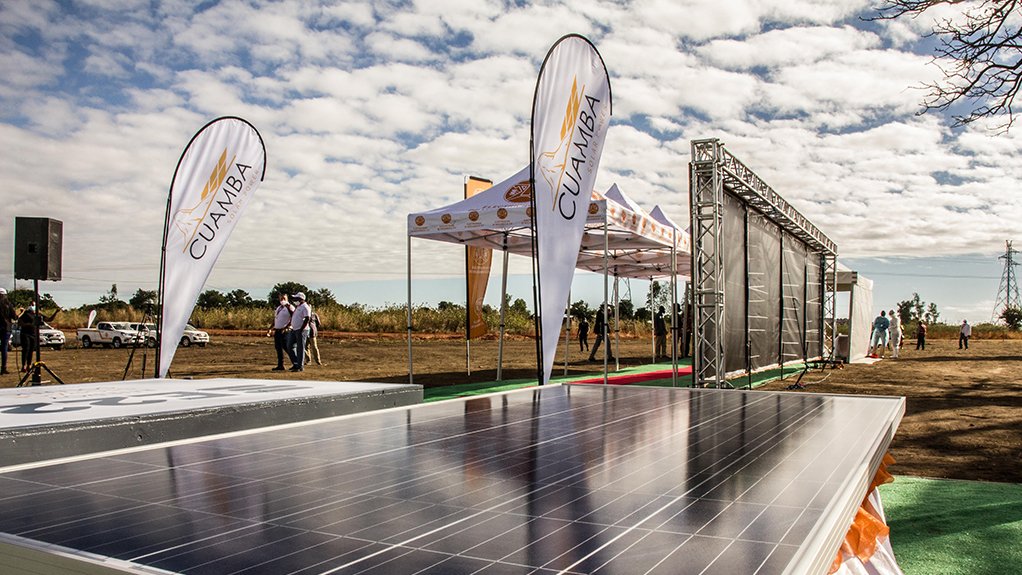 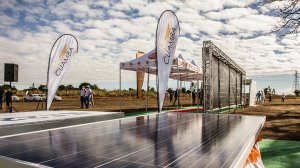 The Cuamba solar plant also has a 2 MW storage system and will contribute to Mozambique achieving its universal energy access by 2030 goal.

The $32-million project is located in the Tetereane district of Cuamba, in the Niassa province. The project marks the first IPP in Mozambique to integrate a utility-scale energy storage system.

Electricity from the plant will be sold through a 25-year power purchase agreement with EDM.

The project will receive $19-million of debt funding from The Emerging Africa Infrastructure Fund, which is a member of the Private Infrastructure Development Group (PIDG).

The project will also receive $7-million in grant funding from the PIDG’s Viability Gap Funding grant facility, as well as a $1-million grant from UK development finance institution CDC Plus.

It is expected the project will need around 100 workers during construction, many of whom will be hired from the local community.

Spanish company TSK has been appointed as the engineering, procurement and construction contractor, while Globeleq will oversee the construction and operations of the power plant, supported by Source Energia.

Globeleq and Source Energia are also developing one of the first wind projects in Mozambique, located near the town of Namaacha, 40 km west of Maputo.

Globeleq has also prequalified to compete for a 40 MW Dondo solar power project in Sofala province.