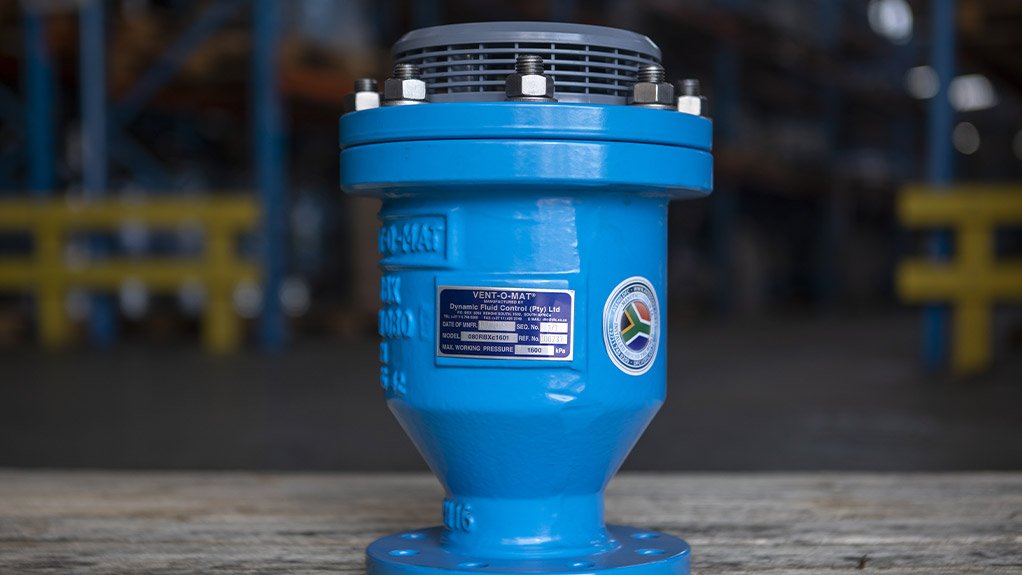 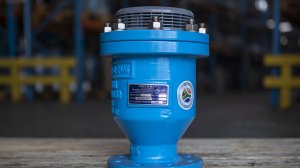 Amid the lack of infrastructure spending locally, valves manufacturer Aveng dynamic fluid control (DFC) welcomes globalisation as an opportunity to export its valves products to countries such as Brazil, Australia, Finland and the US.

With the company’s valves range being mostly used in the water engineering and infrastructure sector, South Africans should be proud that such products can compete in the global market, highlights Aveng DFC MD Luis Falcao.

“If anything, this just shows the quality of our valve design.”

Falcao further notes that manufacturing locally and exporting products has many advantages for the country. “When companies import products as oppose to manufacturing it locally, the number of employees at the workplace decreases and many people are left without an income.”

He adds that this is highly problematic for a country, such as South Africa, which is struggling with unemployment.

Meanwhile, Aveng DFC product manager Willem Bouwer states that DFC works with local foundries to ensure that the valves produced by DFC comply with the legislation set out by the then Department of Trade and Industry, now known as the Department of Trade, Industry and Economic Development.

Legislation states that companies should ensure that the products they buy have a local content of 70%, which ensures that other South African companies are operating and competing, subsequently building the economy and creating employment, he explains.

Bouwer adds that companies not complying with this legislation is a challenge. “What makes matters worse is that the department does not police the legislation, providing other companies with an opportunity to rather import cheaper products than manufacture it locally.”

“We have the engineering. We have the products and we have the design. We just need the spend from government,” Hedtrich comments.

Meanwhile, Falcao states that DFC is working on twelve brand new valves. “We are considering not only the South African market but also those of other countries – three have been designed specifically for South Africa and nine are designed for other countries.”

Hedtrich adds that the valves are being released in stages locally and internationally. “Two valves were launched in March. A new valve will be launched every four to six months.”

Meanwhile, Engineering News reported in February that the Aveng manufacturing units, including Aveng Automation, Aveng Control Solution and Aveng DFC, as well as mining and geotechnical industries solution provider Duraset, would be sold off last month.

Falcao adds that everything is still on track: “It is a good business decision for Aveng and it will have a positive affect for the various divisions – DFC will carry on as usual.”