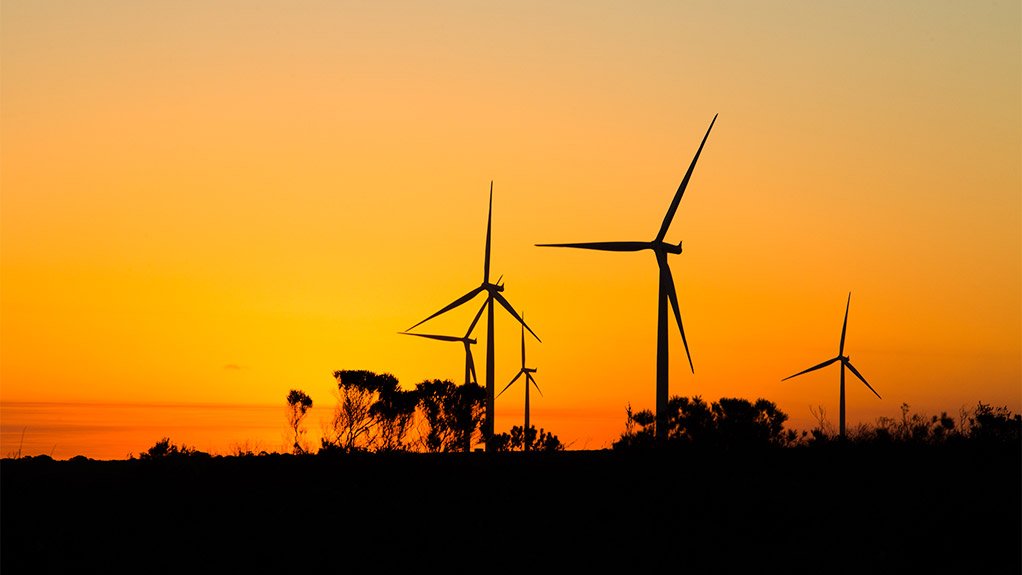 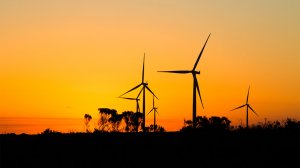 Despite Covid-afflicted 2020 emerging as the best-ever year for global wind-energy installations, a new industry report argues that the rate of yearly deployments will have to more than double before the end of the current decade if onshore and offshore wind generators are to make their rightful contribution to restricting the rise in the average global temperature to no more than 1.5 °C above pre-industrial levels.

China and the US installed 74% of all new onshore wind power in 2020, while China alone installed half of the offshore wind added last year. South Africa added 515 MW in 2020, increasing its total wind installations to 2 465 MW.

Nevertheless, GWEC’s analysis on the role that wind power will need to play in meeting the ‘net zero’ carbon pledges being made by a growing number of large economies and corporations  points to the need for a step change in the pace of installations before 2030 to create a credible basis for meeting the target by 2050.

Speaking during the virtual release of the report, CEO Ben Backwell said that the world would need to be installing around 180 GW a year “to get to where we need to be”.

“Every year we fall short, the mountain to climb gets higher,” he warned.

Under the IEA’s ‘Net Zero by 2050’ scenario, yearly installation rates for wind would need to reach 160 GW by 2025 and 280 GW by 2030. In its World Energy Transitions Outlook, meanwhile, Irena states that electricity generation would need to expand three-fold by 2050, with renewables, including wind energy, providing 90% of the total supply.

In presenting the report, GWEC head of policy and project Joyce Lee described the current decade as “make or break” for meeting the targets set in Paris, with fresh climate negotiations set to take place in Glasgow, Scotland, in November, where Paris signatories will commit to new Nationally Determined Contributions for mitigating and adapting to climate change.

She said a “climate-emergency approach” to policymaking was needed to accelerate the pace of wind installations, as well as the other technologies and solutions required to meet the net-zero target, such a solar, green hydrogen, powerfuels, electric vehicles, biofuels, energy efficiency and smart grids.

GWEC also called for greater collaboration across the energy sector, including with the oil and gas industry, which was on an “irreversible transition to clean energy”.

Some oil and gas companies, it argued, had the know-how, technology, project and finance experience that could complement the need for an accelerated deployment of renewable energy.

Some 14 000 MW of onshore wind could be added to the South African electricity mix by 2030, with a request for proposals for the first 1 600 MW of that having been released to the market in mid-March.