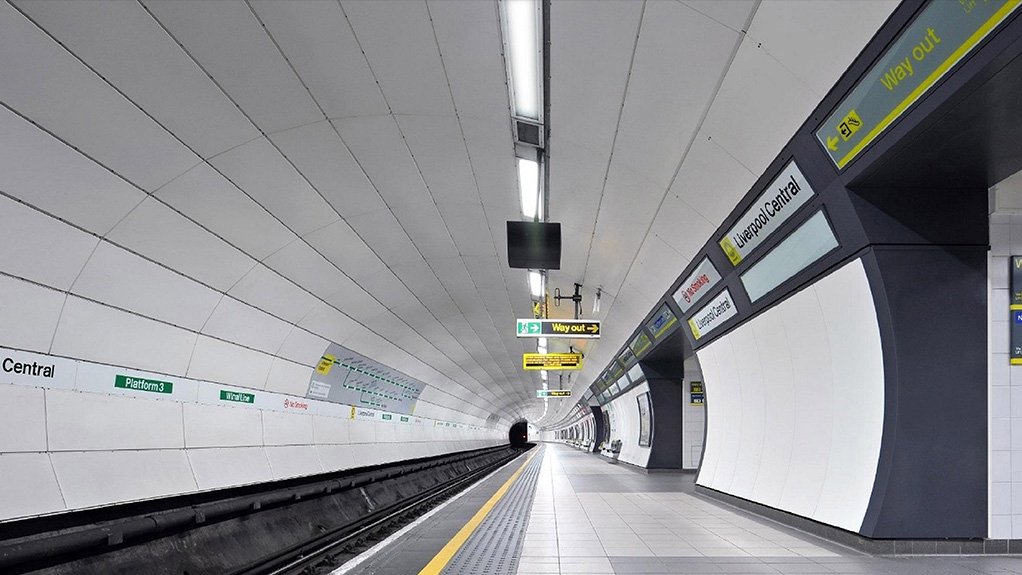 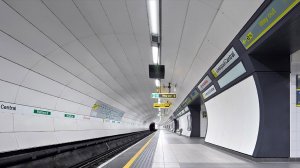 GLOBAL APPLICATION The locally manufactured Vitraclad cladding has been used at Liverpool Central Station, in the UK

Vitrex sales and marketing director Cristian Cottino tells Engineering News that this matu- ration has led to an increase in demand for the company’s vitreous enamel steel- cladding panels, which are being exported to several countries for use in a diverse range of applications.

He says Vitrex’s Vitraclad cladding panels, manufactured at its factory in Boksburg, Ekurhuleni, have been installed at underground railway stations in the UK, including the Tottenham Court road station upgrade project, in London, this year; the Hamilton Square station, in Liverpool, in 2014; and the Adamstown rail station, in Dublin, Ireland, in 2006.

The company’s Vitraclad panels were also installed at the King Abdullah football stadium, in Saudi Arabia, in 2013, and featured in the air traffic control tower in Muscat, Oman, says Cottino.

He adds that the enamel steel cladding panels, which were first used in Cape Town in 1959 in the African Life building, have since been used, for instance, at 16 railway stations in Hong Kong, China, from 1980 to 1998, as well as at five railway stations in Singapore from 2003 to 2007.

Cottino further notes that Vitraclad conforms with ISO 28722:2011, which refers to the characteristics of vitreous and porcelain enamel coatings applied to steel panels intended for architecture.

He adds that, the vitreous enamel steel panels are classified as A1, or noncombustible in terms of fire, in accordance with the EN 13501-1 standard.

Physical Properties Cottino says vitreous enamel steel combines the properties of glass with the strength and fabrication flexibility of steel. The enamel, as an inorganic, decorative and protective coating to steel, is fired in a furnace at about 820 °C.

“An indeterminate boundary layer is formed between the enamel and steel. The steel thickness varies, depending on the application, but usually ranges between 0.5 mm and 2 mm, while the overall thickness of the coating varies between 300 µm and 400 µm,” he explains.

It is resistant to water, salt spray or soil corrosion, as well as corrosion from ultraviolet radiation, pollutants and chemicals. It is also impermeable to liquids.

“The enamel surfaces can also be decorated using a variety of techniques, including screening and decal. It can even incorporate the work of artists,” says Cottino, adding that the ability to include graphics has a functional aspect, as in the case of signage at railway stations.

“Vitreous enamel steel is a versatile cladding that provides a practical solution for many design requirements, as an increasing number of architects internationally are discovering,” he concludes.