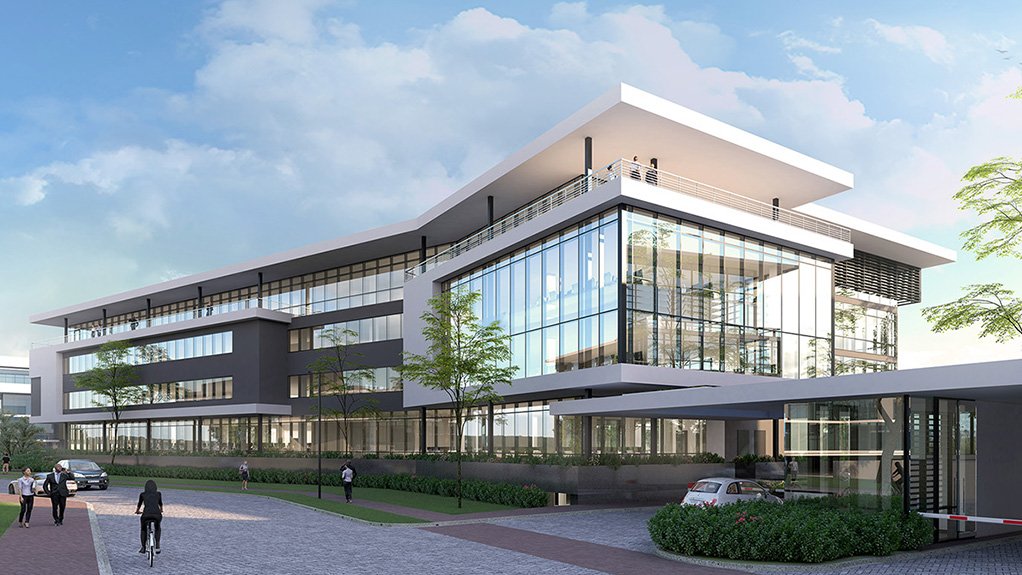 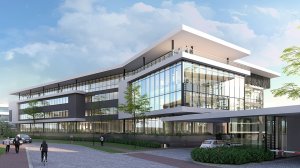 Property management company Giflo this week celebrates ten years in the business, during which it has grown to a full-spectrum developer of residential, hotel, retail and medical developments nationwide.

During this anniversary year, which is characterised by the Covid-19 pandemic, a lot of development activity centres around the Centurion area, where the Irene Link precinct, in which Giflo is the major shareholder with partners Abland and SOM, is under development.

The 75 000 m2 precinct, situated along the N1 highway between Johannesburg and Pretoria, includes the Barloworld head office, and a 12 000 m2 retail and lifestyle centre that will open in 2021.

The company is also currently involved with two residential developments in Paarl, in the Western Cape. The first being Pearl Valley at Val de Vie and the second Paarl Valleij.

Giflo is also currently involved in two residential developments in Gauteng; Little Falls, in Roodepoort, and The Woods, in Kyalami.

“We don’t know what the world will look like post the pandemic, but there is likely to be a reflection on how we live, and the lessons learnt during times when movement was restricted, and motor vehicle use was limited,” says Giflo founder and owner Michiel Scharrighuisen.

From this perspective, the company believes people will increasingly choose living and working environments with lifestyle in mind, and notes that this will play a role in its decision-making as developers.

Reflecting on the last year, the company highlights being awarded the Green Building Council South Africa’s five-star Green Star SA rating in both the Design and As Built categories, for the Barloworld head office, as a significant milestone.

“It has shown that we have, in our networks, the skills required to create low-maintenance, highly functional, well-designed developments that conform to world-class green building standards,” says Scharrighuisen.

The development and management of medical facilities is a further niche that Giflo specialises in.