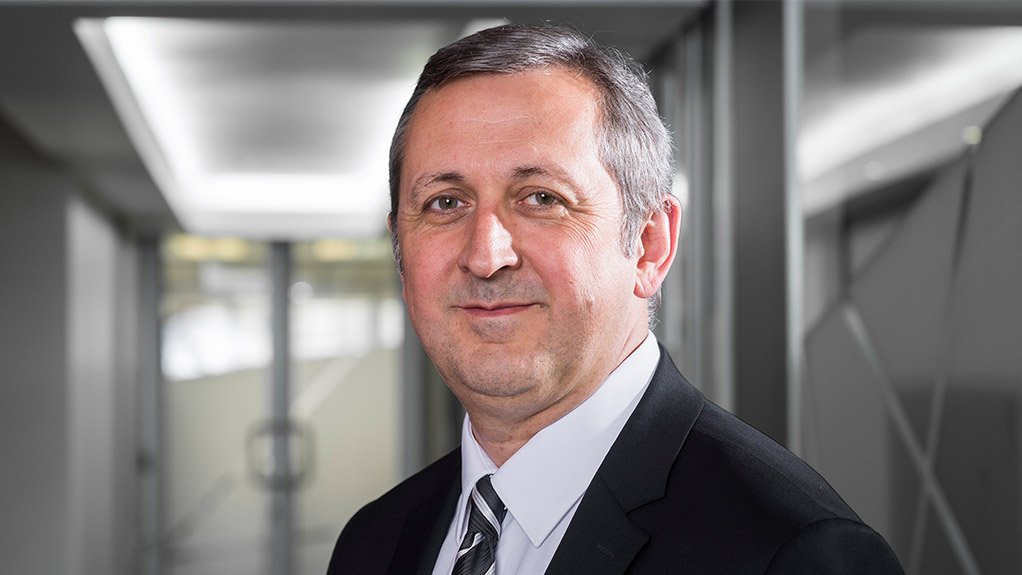 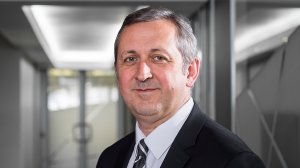 Construction of the Gibela plant, in Dunnottar on the far East Rand, is on track for completion in March next year, says Gibela Rail Transport Consortium CEO Thierry Darthout.

Darthout, former Gibela operations VP, took over the reins from Marc Granger on August 1. The 53-year-old is a mechanical engineer by training, and has worked for Alstom for 19 years in various fields.

“We are in the process of commissioning the industrial equipment at the plant,” says Darthout. “The first locally built train should be delivered to the client in December 2018.”

The Gibela consortium has to deliver 600 new X'Ttrapolis Mega commuter trains (3 600 cars) to the Passenger Rail Agency of South Africa (PRASA) in a R59-billion deal signed and sealed in 2014. Local content on the trains is promised to be between 65% to 70%, by volume.

Darthout says a particular challenge in providing the 600 new trains is that Gibela will have to build one train car a day in 2019, at the peak of production.

“And we’ll have to do this in a brand new factory with new staff and a new supplier base.”

The technology used to produce the trains, however, is well-proved and tested within the Alstom group.

Gibela has already identified and developed 100 local component suppliers for the project.

Some of these 100 companies will supply Gibela directly, while others will supply Alstom Ubunye, which will, in turn, provide a number of components to Gibela. These components include bogies, traction systems, converters, control systems and looming.

Double-sourcing Strategy
“We now have to make sure all our suppliers reach sufficient maturity to supply Gibela at peak production,” says Darthout.

Gibela remains on the lookout for more suppliers, he adds. This is due to the consortium’s double-sourcing strategy.

“For each component, we need two suppliers. This is simply a risk-management strategy,” explains Darthout.

“We have the full range of parts available to Gibela already, and now we are busy developing a double sourcing strategy.”

A number of the 100 suppliers have already produced components for the first 20 trains that Gibela delivered to PRASA.

These trains were built by Gibela’s majority shareholder, Alstom, at its Lapa manufacturing plant, in Brazil. The last of the trains arrived in South Africa in July.

Eigtheen of these trains (two were test trains) are currently being operated by PRASA on the Pretoria-Koedoespoort-Pienaarspoort corridor.

“The feedback we have received from customers is that they are very happy with the product,” says Darthout.

The trains have already clocked more than 500 000 combined operating kilometres.

Community Pressure
Another challenge that Darthout remains acutely aware of, is one emanating from the communities surrounding the Dunnottar plant.

“These communities have high expectations of business and job opportunities and we are doing our best to manage these expectations,” says Darthout.

Employment at the plant will reach 630 people by March next year, peaking at 1 000 people, excluding employment at component manufacturers.