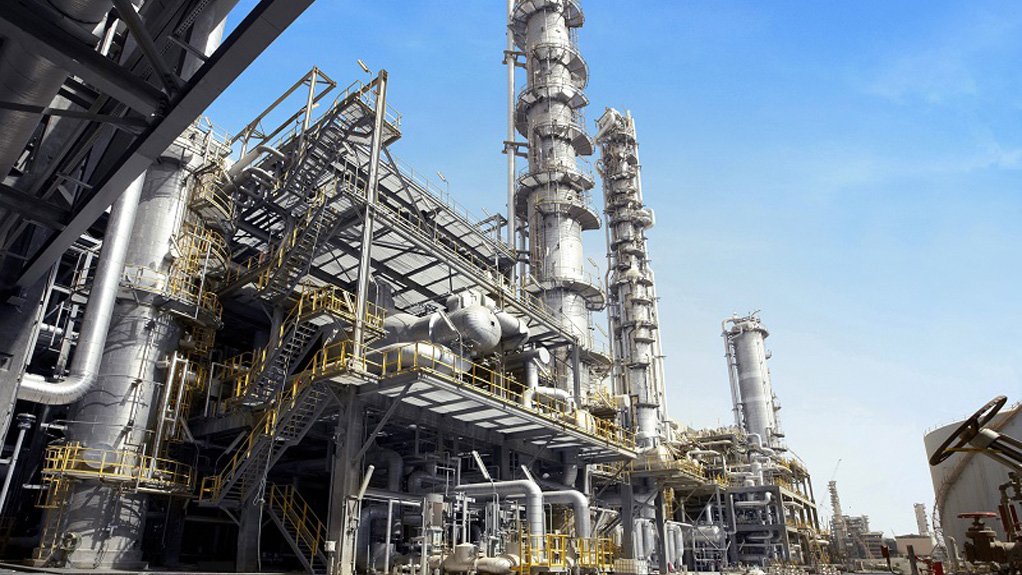 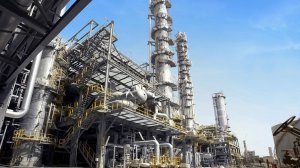 Recent reports demonstrate that Tema Oil Refinery (TOR) – Ghana’s only oil refinery – has begun showing signs of profitability after seven years of stagnation. The refinery posted a profit of $800 000 from its operations from February 16 to April 20, a development described by market commentators as a sign of the possible revival of the company.

Further, the refinery is on track to make an additional profit of $1.5-million following the processing of a million barrels of crude oil between May and August.

The success story of TOR was recognised at a Workers Day parade on May 1, in Wa, in the Upper Westregion, where TOR workers gathered to thank Ghana President John Dramani Mahama for setting the company back on track to recovery.

In his speech at the parade, the President said the close collaboration between labour, government, TOR management and Ghana’s biggest fuel logistics company Bulk Oil Storage and Transport (BOST), should be celebrated for yielding a positive result.

Mahama was referencing a tolling arrangement with BOST eked out by the aforementioned stakeholders, where BOST sent TOR a million barrels of Erha crude oil in January, another million barrels of Qua Oboe crude in March and the third parcel of Bonga crude oil in April. TOR was paid an agreed fee by BOST for processing the oil and the finished products were sent back to BOST for sale to the bulk distribution companies and oil marketing companies. The fourth and fifth oil parcels were received in May and June respectively.

This arrangement has revitalised the crippled refinery, which had tumbled to a sorry state in 2009, owing to increasing debt, which had suffocated its operations.

Owing to TOR’s rejuvenation, State-owned oil and gas development corporation Ghana National Petroleum Corporation (GNPC) CEO Alex Mould has stated that the corporation is ready to offload crude oil to TOR as well, but only if TOR provides a financial guarantee.

Mould, who spoke at a press gathering organised by Ghana oil company Tullow Oil Ghana on the commencement of oil production at the Tweneboa Enyenra Ntomme field last month, maintained that TOR would have the capacity in the near future to build its balance sheet to procure large quantities of crude.

“I think we must give the refinery some time . . . it has been neglected for a long time and it is now showing some positive signs. I believe it will very soon build the capacity to acquire large volumes of crude,” he stressed.

Ultimately, TOR’s current and potential success can be attributed to Mahama’s vision of making Ghana the downstream petroleum hub for West Africa.

In addition to lauding the refinery’s achievements at the Workers Day event, the President also paid a working visit to TOR to familiarise himself with its operations and the success of the refinery after it resumed operations in February. He was accompanied by Trinidad and Tobago Prime Minister Keith Rowley who was in Ghana for a four-day State tour.

Mahama expressed satisfaction with the synergy created between TOR and BOST and commended staff for their commitment and hard work in achieving the current feat of becoming efficient producers and distributors of quality refined petroleum products.

The visit afforded the President and Rowley the opportunity to acquaint themselves with the refinery’s processes and facilities during a tour of the processing plants.

Moreover, Trinidad and Tobago, as a leading oil and gas country, has strong ties to the refinery, as it assisted Ghana with relevant expertise at the beginning of the country’s oil and gas discovery, as well as in the drafting and implementation of legislation to manage Ghana’s oil and gas industry.

Mahama has pledged government’s commitment to support TOR in its operations by assisting the refinery to roll its capital base over the period and refinance its debt. He added that government had finalised the single point mooring and conventional buoy mooring (CBM) contract agreement and announced that the CBM would be given to TOR to operate.

On May 9, he stated that government was ready to assist TOR in the revamp of its existing crude distillation unit (CDU) capacity of about 45 000 bbl/d to 60 000 bbl/d and in the commencement of the planning process for the construction of a new 100 000 bbl/d CDU at the refinery.

He indicated that this was geared towards re-establishing TOR as a viable entity and positioning it as one of the foremost State enterprises in Ghana.

Prior to the construction of Tema Oil Refinery (TOR), Ghana imported petroleum products from European and American refineries to meet its petroleum needs.

The first President of Ghana, Dr Kwame Nkrumah (known as Osagyefo or ‘redeemer’ for leading Ghana to independence in 1957) believed that, someday, Ghana would discover crude oil in commercial quantities. As a result, he signed an agreement in 1961 in the capital Accra, between government and Italian oil and gas company ENI for the construction of a refinery to spearhead Ghana’s economic growth.

This agreement resulted in the formation of the Ghanaian Italian Petroleum Company (GHAIP), which was incorporated as a limited liability company owned by the State on December 12, 1960.

On September 28, 1963, the hydro skimming processing plant was commissioned, making Ghana one of the six largest refineries in Africa in the 1960s. GHAIP started operations in 1963 as a tolling refinery, processing crude oil from multinational oil companies for a fee.

In 1977, the Ghana government bought all the shares making it the sole shareholder, and in 1990, the name changed to TOR.

With the discovery of oil and gas in Ghana, TOR has positioned itself to expand and improve its infrastructure to ensure reliability of petroleum products on the Ghana market and also to export to the Economic Community of West African States subregion.

TOR intends to become the first choice for BDCs for finished petroleum products. TOR also intends to explore the petrochemicals area of the petroleum business.