Getting to grips with gears and lubrication

Getting to grips with gears and lubrication 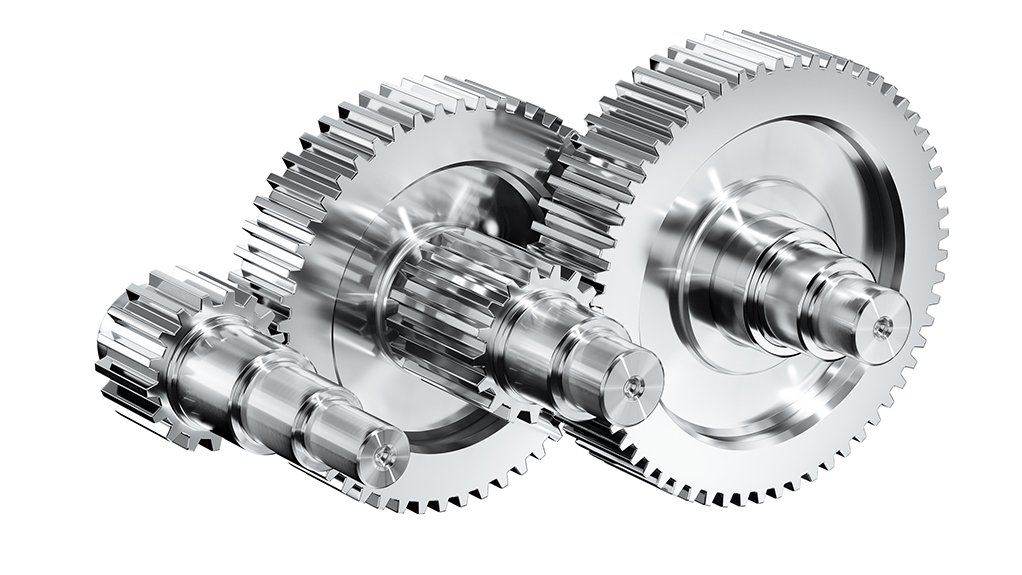 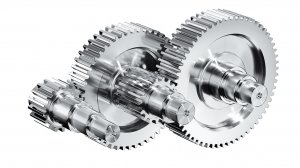 When most people think of the word “gear”, they might think of a vehicle gearbox or of a simple round machine element with teeth cut around it. However, those in technical fields know that there are numerous different types of gears, each with different properties and applications. They also have different lubrication requirements.

Callum Ford, National Marketing Manager at Lubrication Engineers (LE) South Africa, says that while gears have been around for centuries, modern gears have been engineered to perform heavier work and carry greater loads than ever before. He says that in the automotive, aviation and marine areas, among others, there’s an increasing demand for more power in smaller packages. “Gears are used to transmit this power, so people are always looking to boost the load capacity of gears,” he says.

Lubricant manufacturers are continually developing better gear oils to help carry these increased loads safely. LE South Africa supplies a wide variety of products to meet the needs of particular gear applications and operating conditions and requirements. Ford says that the company will always make a recommendation based on an assessment of exactly what is needed, such as what loads, temperatures and contaminants the gears will be subjected to.

This begins by understanding the type of gear the customer needs to lubricate. These may include:

•           Spur gears: Cylindrical gears with teeth cut parallel with the axis on the surface of the cylinder – most commonly found on industrial machinery working under ordinary conditions at moderate speeds and tooth pressures.

•           Bevel gears: These gars have teeth cut on an angular surface, like a section of a cone, and are gears are used for the transmission of motion between shafts with intersecting centre lines.

•           Spiral bevel gears: Similar to a bevel gear, but with the teeth spiralling around the cone. In nonparallel shafting, it is usually known as an angle drive.

•           Herringbone gears: This gear is like two helical gears, each with reversed directions of spiral. They are placed side by side so that the teeth come together to form a chevron pattern. Spiralling the teeth in both directions neutralises end thrust.

•           Hypoid gears: These spiral bevels have a pinion lowered below the centre line of the driven gear. The hypoid gear develops a longitudinal sliding motion between the teeth of the gears in contrast to the conventional spiral bevel gear where motion is predominately rolling, creating a wiping effect, along with high tooth pressures. The hypoid gear is being used more and more in trucks because the pinion is larger and stronger than a corresponding bevel pinion.

•           Worm gears: This gear set comprises the worm and worm wheel or gear. The worm resembles a screw, although it is really a special form of helical gear and its teeth are referred to as threads. The worm is usually made of a hard wear-resistant steel. The worm wheel, which resembles a helical gear, should be of a good bearing bronze. The worm wheel is throated or curved on the face to partially envelop the driver. Its action in the worm gear is similar to the action of a screw on a nut. Due to the wedge-like action of the worm thread on the gear tooth, the set is relatively quiet in operation. It also provides a very wide range of speed reduction.

Aside from these types of gears, Ford says there are many patented gears produced by specific manufacturers. “Most of the gears mentioned can be lubricated fairly easily with a mineral oil, but hypoid gears and worm gears require special care,” he says. “With hypoid gears, you need to strike a balance between two critical properties: film strength and anti-weld protection. Worm gears endure a great deal of rubbing, and therefore require more than straight mineral oils for lubrication.”