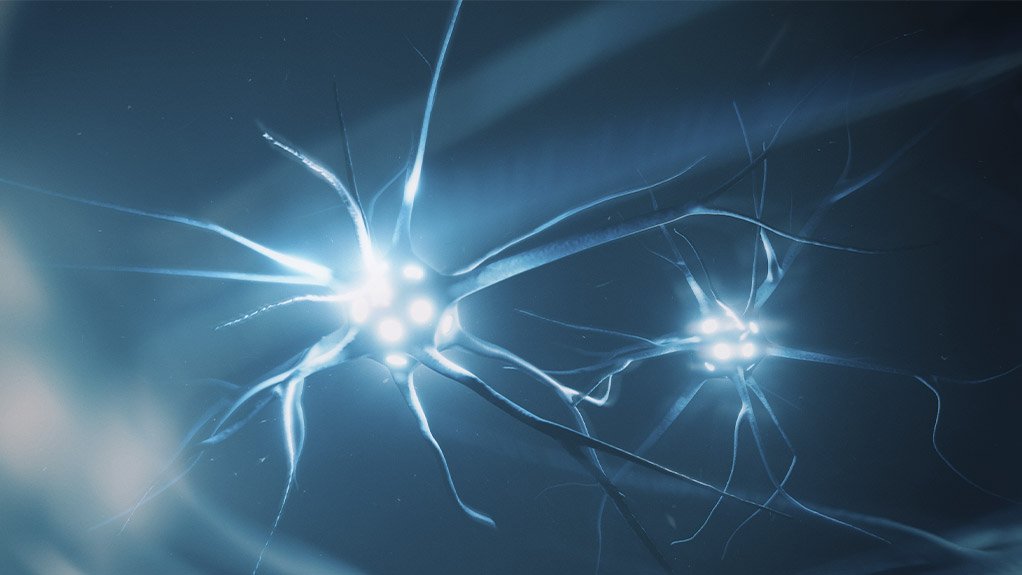 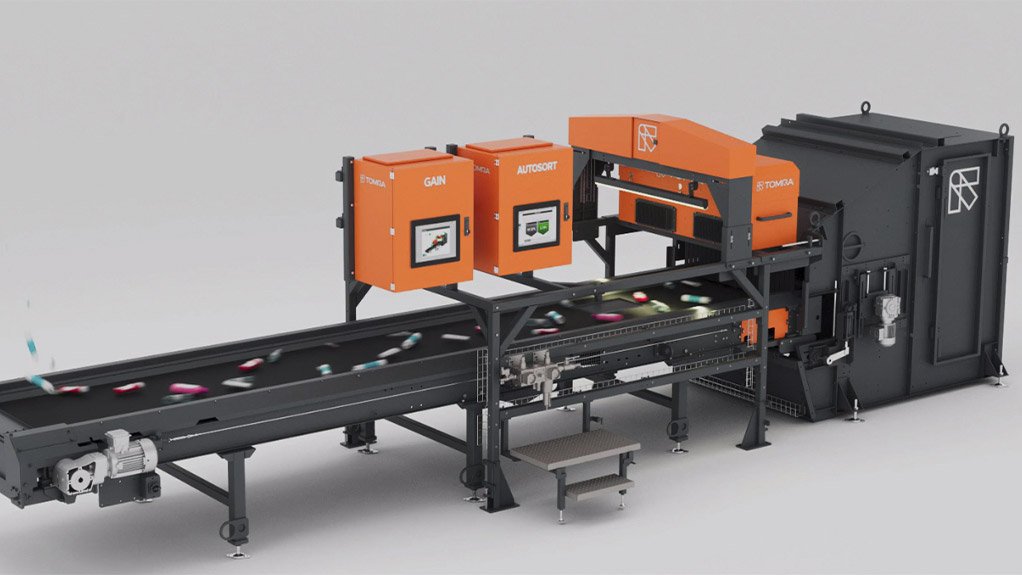 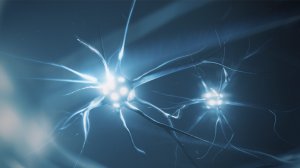 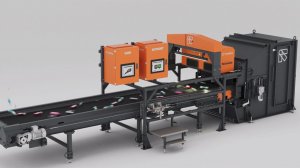 TOMRA Sorting Recycling launches a deep learning-based sorting technology named GAIN to further enhance the performance of its industry-leading sensor-based sorting machines. The GAIN technology will be made available as an add-on option for the company’s AUTOSORT machines. By classifying objects from sensor data, GAIN enables the sorting of objects which could previously not be separated with high levels of purity and without compromising the throughput speed of the AUTOSORT.

TOMRAs GAIN technology is officially launched on 5th November at the Ecomondo exposition at the Rimini Exhibition Centre in Italy, the leading event in Europe for all sectors of the circular economy. To achieve a truly circular economy by eliminating waste and reusing limited natural resources, technologies such as TOMRA’s sorting solutions will be essential.

Alessandro Granziera, Sales Manager for TOMRA Sorting Recycling in Italy, commented: “By bringing deep learning to our sorting technologies, TOMRA is adding further sophistication and effectiveness to its market-leading AUTOSORT sorting machines. The GAIN technology will also help sorting machines adapt to new waste streams, which will be increasingly important as we move towards a circular economy.”

Deep learning, as a method of artificial intelligence (AI), enables computers to imitate human learning. Humans make associations with what they have seen before and what they are seeing now to identify various objects or materials. Machines are taught to do the same, but much faster. TOMRA machines have deployed artificial intelligence since the early days of sorting, but this technology has continually evolved and now GAIN Technology takes it to a new level with algorithms out of the area of deep learning.

Classical machine learning requires features engineered by a domain expert, whereas deep learning, which is a subset of machine learning, does not. It learns from thousands of images the particular types, which should be separated in the sorting task. Deep learning mimics the activity of large numbers of layers of neurons in the human brain to learn complex tasks. This way, during machine training, GAIN learns how to connect the artificial neurons to classify objects.

The first version of the GAIN technology to be released by TOMRA is specifically developed to eject PE-silicon cartridges from a polyethylene (PE) stream by using camera information. On grounds of silicon remaining in the cartridges, separating those cartridges from the wanted PE material is necessary in order to purify the sorting result.

In addition to detecting common forms of silicon cartridges, GAIN can also detect smaller double-cartridges, mostly used for two-component adhesives, as well as deformed or partly destroyed cartridges. Thanks to TOMRA’s machines separating materials by air jets, even clustered cartridges can be sorted out, a task that even the fastest picking robot arms that are currently available on the market are struggling with.

The new technology was trained for this task with thousands of images and achieves an overall ejection of 99% of the cartridges using two systems in a sequence.