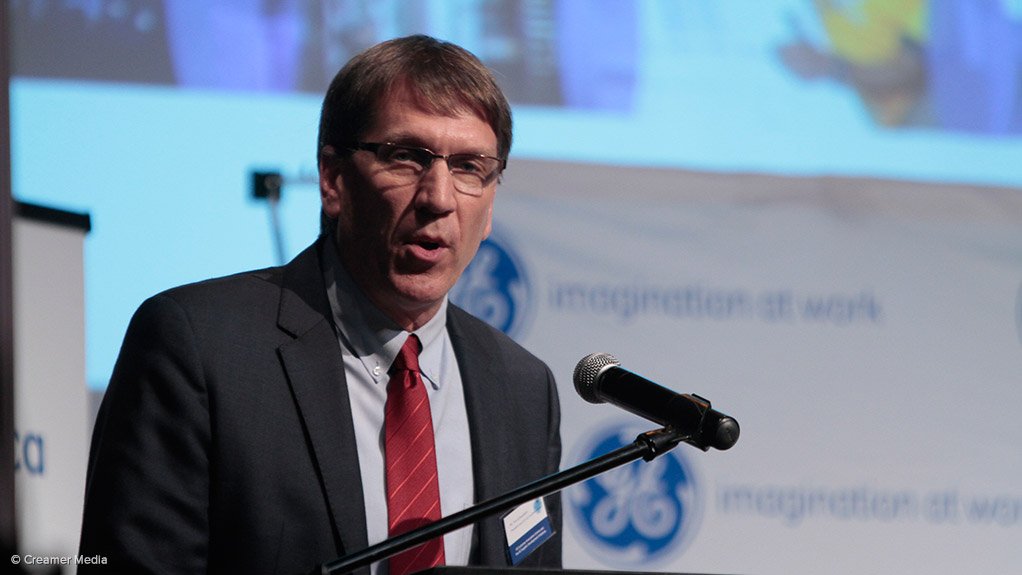 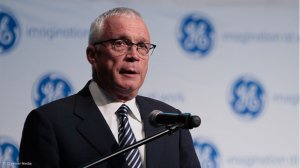 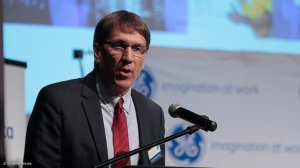 US technology multinational GE unveiled a R700-million commitment on Thursday designed to support innovation as well as enterprise and skills development in South Africa – an investment that was also closely aligned with government's increasing demand for localisation when awarding infrastructure contracts.

Speaking at a launch attended by South Africa’s new Small Business Development Minister, Lindiwe Zulu, GE Africa president and CEO Jay Ireland said the schemes formed part of a larger R5-billion-worth of investments that the group was making across Africa, which he described as the “final growth frontier”.

Ireland said the intention was to foster in-country innovation and position South African enterprises to supply into GE, as well as other global supply chains. Globally eight jobs were generated in the GE supply chain for every one created internally, but the African ratio was still one-to-one, owing to inadequate skills and supply-side capacity.

He said GE’s relationship with Transnet Engineering was showing promise, with the Koedoespoort facility not only assembling locomotives for Transnet Freight Rail (TFR), but now also for other African customers. The partnership had received orders for nearly 100 locomotives mostly for Mozambique.

GE South Africa president and CEO Tim Schweikert reported that the CIC, which would be located in Gauteng, planned to recruit 100 engineers and technicians, who would work on localising GE technologies and solutions for application in South African and the rest of the continent.

The engineers would also team up with local universities and with engineers from organisations such as Transnet Engineering to develop South African-inspired solutions from GE’s existing energy, healthcare, lighting, and rail transportation product portfolios.

The qualification requirements included an engineering degree or equivalent from a further education and training college, with black and rural graduates receiving priority.

The CIC would also house an ‘education centre of excellence’, at which courses developed at the group’s global leadership institute in Crotonville, New York, will be made available to South African and African candidates.

The investment would focus on raising the capacity of black-owned SMEs to supply into GE’s portfolio, with the multinational providing the initial offtake, which could act as the foundation from which the businesses could seek other prospects.

The vehicle would offer both generic business and technical-development services, including engineering support and technology transfer. It also stood ready to provide finance and business-management training to support emerging SMEs through their early development.

In the first phase, eight black-owned industrial companies would be identified to supply components and services to GE as it delivered on a R7.1-billion order from TFR for 233 diesel locomotives. The order formed part of a larger R50-billion TFR order for 1 064 electric and diesel locomotives, which had been split between four suppliers.

Schweikert said the SDV would also seek to cooperate with development finance institutions and other companies to broaden the impact of the initiative.

The GE programmes received strong support from both Zulu and the newly established Industrialisation Supplier Development Association, which has been established to link foreign suppliers of equipment to State-owned companies with large and small domestic companies in an effort to improve prospects for higher levels of local content in South Africa’s multibillion-rand infrastructure programme.

South Africa planned to invest R847-billion on energy, transport, water and social infrastructure over the coming three years and higher levels of local content were already being stipulated in tenders being issued by public enterprises such as Eskom and Transnet.

In addition, government had adjusted regulations associated with the Preferential Procurement Policy Framework Act to enable it to designate goods and services that must be produced locally to be considered for purchase by government and State companies. There had also been an effort to harmonise the National Industrial Participation Programme and Competitive Supplier Development Programme to ensure industrialisation offsets from all large public procurement programmes.

Zulu praised the initiative and promised that her nascent department would soon deliver a plan of action – one designed principally to create a more conducive environment in which SMEs could flourish.