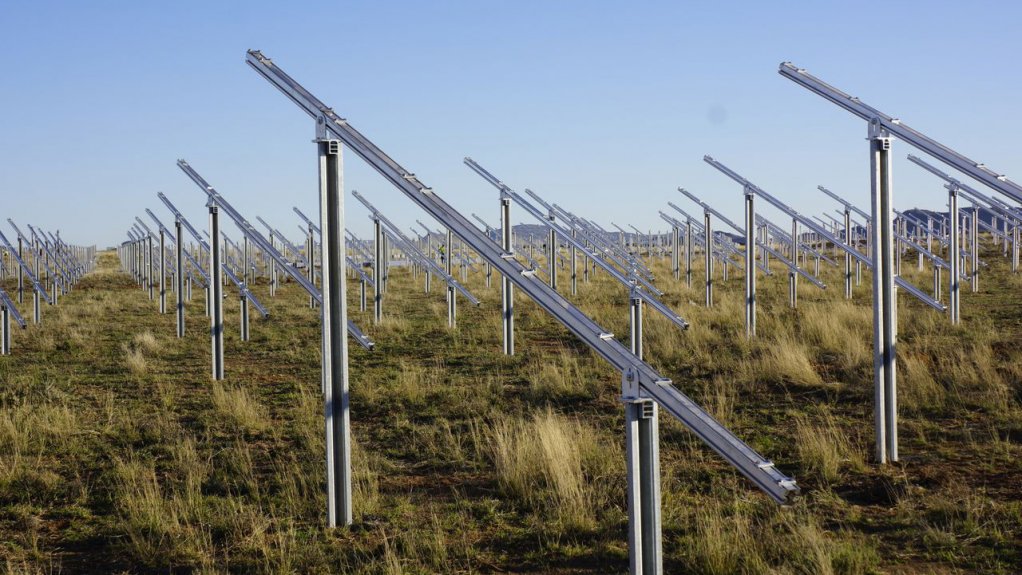 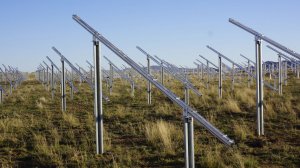 The South Africa unit of German solar photovoltaic (PV) mounting-systems specialist Schletter is considering investing in its own domestic manufacturing capacity in an effort to service growing local and regional demand, as well as to further raise the localisation levels of the solutions it supplies.

The company established operations in Johannesburg in late 2011 and currently produces its systems locally in partnership with domestic manufacturers.

Theses projects collectively represent some 130 MW of solar PV capacity, adding to the group’s global base of installed mounting tables that hold panels which together represent 11 000 MW of capacity across Europe, North America, Asia and Australasia.

Additional workflow is expected to arise from further REIPPPP awards, as well as from private solar PV installations in South Africa and the rest of Southern Africa. Schletter’s offering includes mounting structures for large-scale open-area facilities, as well as for rooftop installations and solar carports.

The Department of Energy recently released a request for proposals (RFP) for the third bid window of the REIPPPP, together with a submission deadline of August 19. The RFP has tightened the local-content and economic-development requirements across all technologies, with about 400 MW having been set aside for solar PV projects.

Schletter SA GM Nathan Venter says consideration is being given to strengthening its local presence in a bid to be more responsive to its domestic client base, as well as to increase the local content of its systems even further.

However, he stresses that it is already achieving localisation levels of around 85%, having established fruitful fabrication relationships with companies such as Robor, Inprofile, Wispeco and Hulamin.

Nevertheless, Suchland says serious consideration will be given, over the medium term, to the creation of a direct manufacturing presence, probably in joint venture with a South African partner.

The company offers a comprehensive package to developers and contractors, including planning, engineering and design, as well as production, installation and logistics.

Venter says the offering has evolved to become far more sophisticated over the years, following the Bavarian-based group’s initial foray into the solar sector in the late 1990s.

Its current research efforts are focused on improving designs, bolstering installation strength, lowering material use and accelerating delivery. Schletter SA already has access to techniques that allow for around-the-clock installation, including drill rigs that are guided by a global positioning system.

“We are optimistic about the prospects for South Africa and the region and are positioning ourselves for significant growth in the coming years,” Suchland concludes.