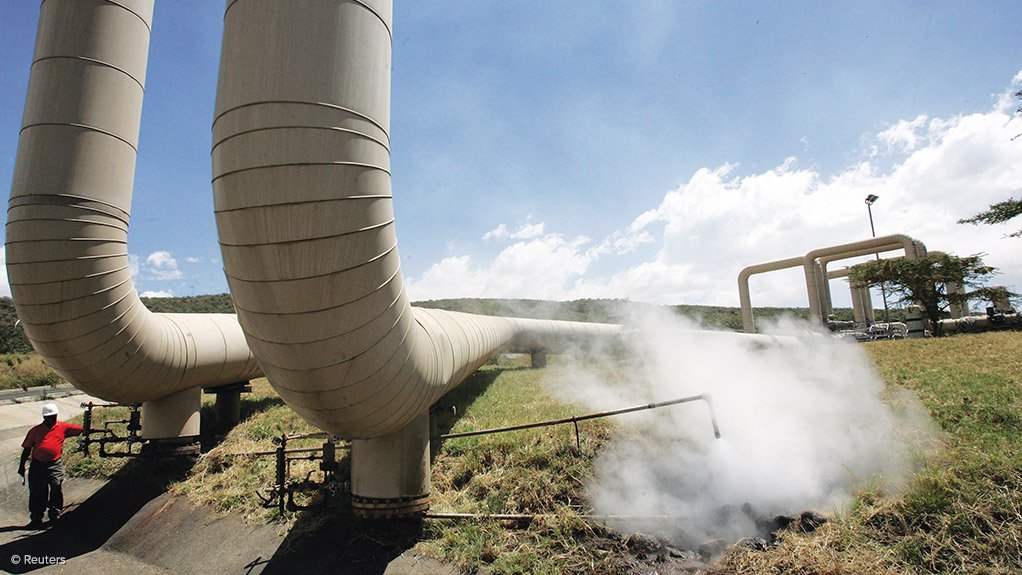 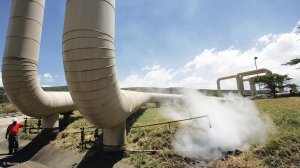 While geothermal energy is renewable and can be used for baseload supply, the major challenge surrounding this type of energy in South Africa is that exploration is expensive, which is why it has yet to be undertaken in the country, says Royal Haskoning DHV energy consultant David Johnson.

Speaking at the Power-Gen Africa conference in Sandton, Gauteng, on Wednesday, Johnson added that most of South Africa had very low geothermal potential, owing to the country’s temperate climate.

“The conversion from geothermal resources to heat in South Africa is not efficient. Very little is known about South Africa’s geothermal potential because not much research has been done [on it],” he said.

Johnson added, however, that there were potentially suitable resources in South Africa, owing to the presence of hot springs in the country.

“The potential has not yet been established but there are some structures and faults that come all the way to the surface, with a water source below that is anything between 5 km and 20 km deep.”

Johnson highlighted funding as another major challenge facing geothermal exploration, as well as the expense of drilling wells. Further, not many investors are prepared to supply that type of funding.

“There is loose-standing research done by geologists, and it is a mammoth task to go through information that comes from 1911, [which is the last time proper research was conducted on geothermal energy in South Africa],” he said.

Johnson added that, recently, a magnetic profile from the south to the north of the country had been undertaken to see how thick the earth’s crust was and to potentially look at the viability of geothermal exploration in the county.

“We have just scratched the surface in South Africa at this stage; it is an open field for exploration and we just need the funding to do it.”

Also speaking at the conference, pangaea geophysicist Dr Christoffel Fourie noted that there was a fair amount of funding available for geothermal research in the mid-ocean ridge, which extended from the Middle East to Mozambique.

“The mid-ocean ridge does not extend to South Africa, unfortunately, so we have to target the sources that are obvious indicators of geothermal activity,” he said.

He noted that these areas were usually associated with national parks, and development could lead to clashes between human consumption and geothermal development.

He noted that investment and related opportunities in the sector could guarantee substantial economic growth, adding that there were currently 620-million people in Africa who do not have access to electricity.

“It is important to remove impediments and to increase commitment to create holistic policies to enable the development of sufficient geothermal and other energy mix resources,” he said.

Nyakabwa-Atwoki noted that removing barriers to inflows of investment for energy development, and building institutional technical and human capacity to support energy deployment, were key for the development of geothermal energy potential on the continent.

“We must harness the cross-cutting impact of renewable energy for substantial development and enhance regional engagement and international cooperation on renewable-energy development,” he said, adding that this was best achieved when coupled with strong implementing teams and geothermal-specific institutions to encourage investment.

Nyakabwa-Atwoki reiterated that there was extensive funding available for geothermal development activity the East African rift system, one of the major tectonic structures of the earth that stretched through the region for about 6 500km from the Middle East up to Mozambique.

He also noted that many countries in the rift did not recognise the need to have a regional planning process instead of one that fed the interests of individual States.

“Consensus becomes difficult because certain countries in that region have fixed briefs with no room for flexibility, as opposed to what the regional interests for geothermal exploration are,” he said.

“These risks are similar to those that project investors face globally, however, they are more pronounced in geothermal exploration.”

The technical director added that opportunities lay in regional programmes and that there was increased interest in regional cooperation and groupings, such as the East African community partnering with the Eastern African Power Pool to implement a regional master power plan.

He noted that there were numerous regional and continental African private sector researches engaged in the power sector to complement public sector players.

“The creation of novel geothermal laws, policies and institutional frameworks for geothermal development is a requisite and deliberate action plan for countries within developed geothermal resources and with acute poverty and quality of life, owing to a lack of electricity,” said Nyakabwa-Atwoki.

He concluded that countries should use available international and bilateral financial facilities and programmes geared towards the mitigation of risks to develop geothermal resources.