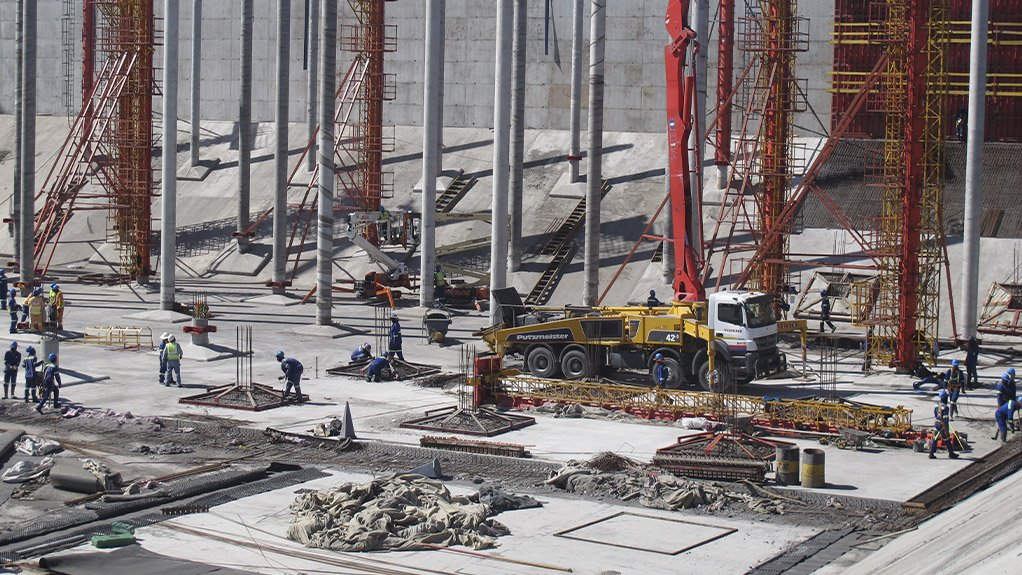 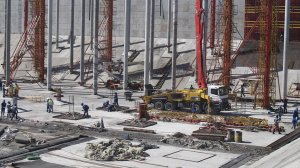 Oil Tanks Once completed, the facility will consist of twelve 1.1-million barrels of crude oil storage tanks, which will all be interlinked, consequently allowing for the on-site blending of different crude oil

Fibertex South Africa has supplied geosynthetics for the reinforcement, protection and leak detection of the oil tanks at an oil storage facility in the Port of Saldanha, in the Western Cape.

The facility was developed by the owners, oil and gas services company MOGS Oil and Gas, and Germany-based tank terminal operators Oiltanking, with the main contractor, WBHO, commencing work on site in September 2016. The first tank was filled on April 17, 2020.

Nine of the 12 tanks have been completed, with the remaining three to be completed at a later stage.  “Once completed, the facility will consist of twelve 1.1-million barrels of crude oil storage tanks, which will all be interlinked, consequently allowing for the on-site blending of different crude oil,” says Fibertex senior technical sales engineer Paul Baxter.

These crude oil storage tanks measure 110 m × 110 m in plan and are 18 m deep to the horizontal invert, while the sides of the tanks consist of vertical retaining walls that rest on sloping embankments constructed of slag fill.

Baxter explains that geogrid reinforcement was imperative to implement during construction because the nearly 8-m-high embankments have a slope ratio of 1:1.5 that form the bottom part of the tank walls, on top of which 9-m-high vertical concrete retaining walls were constructed to form the remainder of the tank wall.

“To achieve and maintain acceptable long-term factors of safety against bearing failure and slope instability, the upper 2.5 m of the embankments were reinforced with a geogrid,” explains Baxter.

Four layers of geogrid were incorporated at vertical intervals of 600 mm, each with a tie-back length of 7 m, he adds.

This process consisted of incorporating 161 000 m² of a uniaxial polyester geogrid, with an ultimate tensile strength of 200 kN/m @ <8% elongation, namely

Baxter says the polyester bar-type grid was used because of its superior creep strength and high modulus of elasticity over the long term.

Moreover, the material’s high abrasiveness, owing to the angular and often sharp edges of the individual pieces of aggregate and the vibratory forces induced during compaction, required an exceptionally stiff, robust, high-strength, laid and welded geogrid.

It was also crucial to protect the high-density polyethylene liner along the sides of the retaining walls of the oil tanks from puncture during and after construction, he adds. Therefore, the Fibertex F-1000M geotextile was used for its durability and high static puncture strength, tensile strength and elongation to provide adequate protection.

In addition, 159 000 m² of Leakdrain S20U Std cuspated HDPE sheet was used as a permanent shutter to form the leak detection flow-path, having the in-plane flow capacity required to conduct seepage and other particle-laden viscous liquids without clogging. The S20U sheet was manufactured with a 100 mm selvedge for on-site extrusion welding, so as to form an additional barrier.