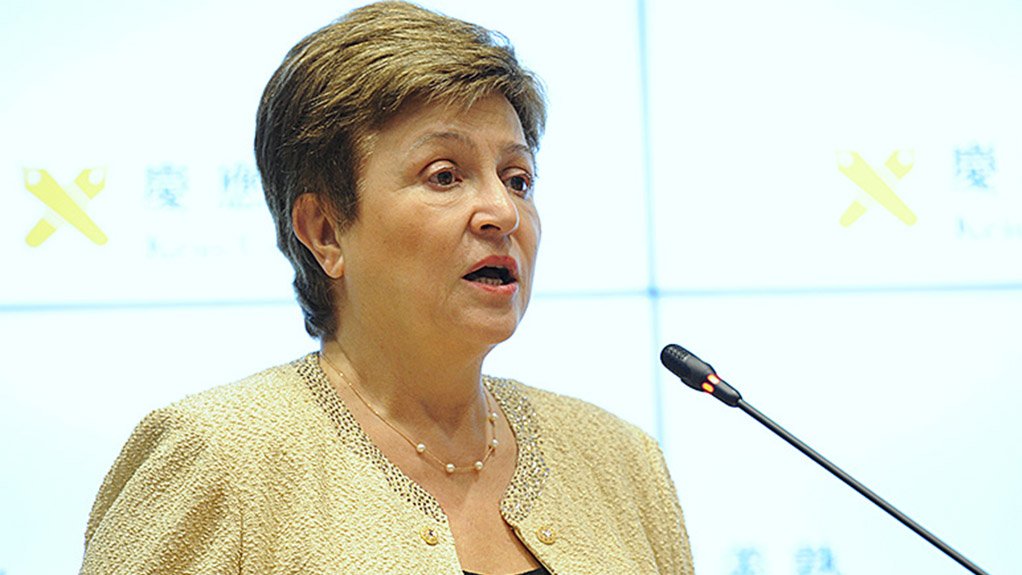 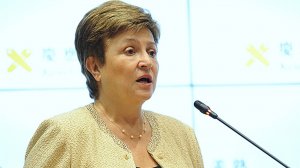 Globally, countries are losing $160-trillion in wealth because of differences in lifetime earnings between women and men, says World Bank Group.

This amounts to an average of $23 620 for each person in the 141 countries surveyed by the group for its report, titled ‘Unrealised Potential: The High Cost of Gender Inequality in Earnings’, which was released on Wednesday.

The report examines the economic cost of gender inequality in lost human capital. It comes before the summit in June of the Group of Seven (G7) countries, currently headed by Canada, which is committed to ensuring gender equality and women’s empowerment are integrated across all G7 themes, activities and initiatives.

“The world is essentially leaving $160-trillion on the table when we neglect inequality in earnings over the lifetime between men and women.

“This is a stark reminder that world leaders need to act now and act decisively to invest in policies that promote more and better jobs for women and equal pay at work,” says World Bank CEO Kristalina Georgieva.

In nearly every country today, women face barriers to fully participate in the work force and earn as much as men do. Because of this, women account for only 38% of their country’s human capital wealth, defined as the value of the future earnings of their adult citizens – compared with 62% for men.

In low-income and lower-middle-income countries, women account for just a third or less of human capital wealth, reports World Bank.

Programmes and policies that make it easier for women to get to work, access basic infrastructure and financial services, and control land, could help achieve gender equality in earnings.

“Human capital wealth accounts for two-thirds of the global changing wealth of nations, well ahead of natural and other forms of capital,” comments World Bank Group lead economist and report author Quentin Wodon.

He adds that because women earn less than men, human capital wealth worldwide is about 20% lower than it could be.

The losses in wealth from inequality in earnings between men and women vary by region. The largest losses – each between $40-trillion and $50-trillion – are observed in East Asia and the Pacific, North America, and Europe and Central Asia.

This is because these regions account for most of the world’s human capital wealth. Losses in other regions are also substantial.

In sub-Saharan Africa, the losses are estimated at $2.5-trillion. While losses in low-income countries are smaller in absolute terms than in other regions, as a share of the initial endowment in human capital, the losses are greater than for the world.

The report is part of a broader research programme by the World Bank.

The issue of gender inequality in earnings is fundamental and it requires interventions across the lifecycle, it says.

Future work will consider other economic costs related to gender inequality, including those related to fertility and population growth.

She adds that, by focusing on wealth, this report is a unique addition to that literature, since wealth, and especially human capital, is the assets base that enables countries to generate future income.