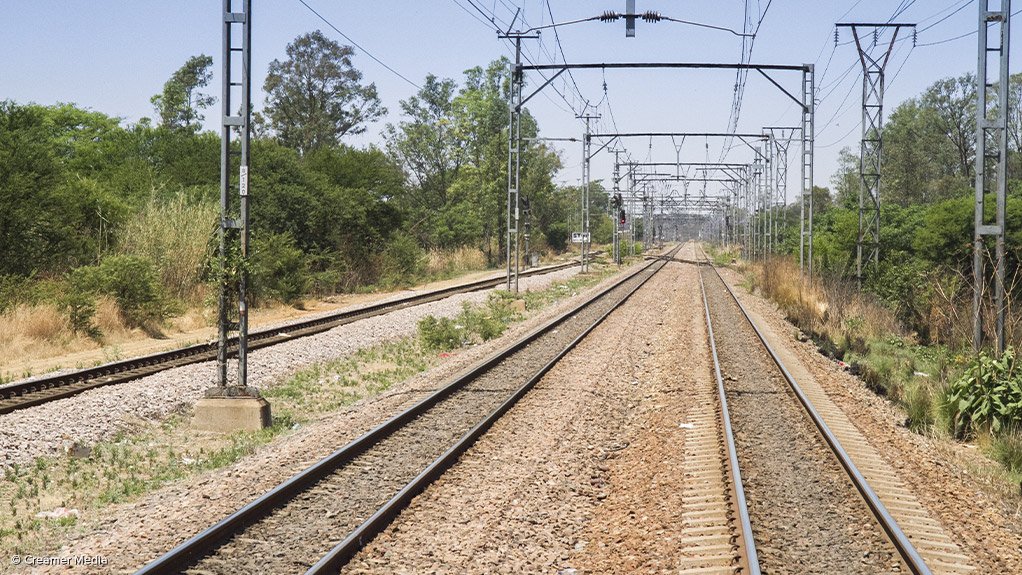 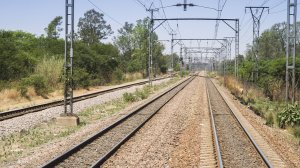 The Transport Authority of Gauteng (TAG) will be formally established by the end of this year, interim CEO Jack van der Merwe confirmed on October 16.

Speaking during an engagement session, he lamented that the Covid-19 pandemic had somewhat delayed the process but said that final board recommendations and approvals are anticipated by the end of November.

The formal handover and official appointments will be made soon thereafter.

The establishment of the transport authority forms part of the Gauteng Growth and Development Strategy (GDS), which underlines the need for the provincial transport system, including that of public transport, to facilitate effective and efficient mobility of people, as well as that of goods and services, as a vital element for the growth of any modern economy.

As part of the GDS, the Gauteng Global City Region (GGCR) aims to establish the province as an integrated and globally competitive region, which Van Der Merwe explained was “where the economic activities of different parts of the province complement each other in consolidating Gauteng as an economic hub of Africa and an internationally recognised global city-region”.

Fundamental to the success of the GGCR is the development of measures to strengthen both local government and intergovernmental relations, which can be facilitated through an institution that complement the works of the Gauteng Department of Roads and Transport.

This is where institutions like TAG will contribute to the positioning of the province “as an economically active and sustainable region”, said Van der Merwe.

However, in contrast to other municipalities and cities in South Africa, he considers Gauteng as “unique” in that it comprises three metropolitan municipalities and multiple district and local municipalities, versus regions like eThekwini and Cape Town, which are comprised of one central metropolis and that are surrounded by smaller urban areas.

This means that the transport challenges that Gauteng is facing “can be ascribed to the lack of cross-municipal integrated public transport services”.

In line with this, TAG’s vision is “to ensure the provision of an integrated, modern, reliable, affordable, efficient and smart mobility solution across the GGCR by 2030”.

The authority is funded primarily by money appropriated from the Provincial Revenue Fund, with R50-million having been allocated to TAG for the 2020/21 financial year.