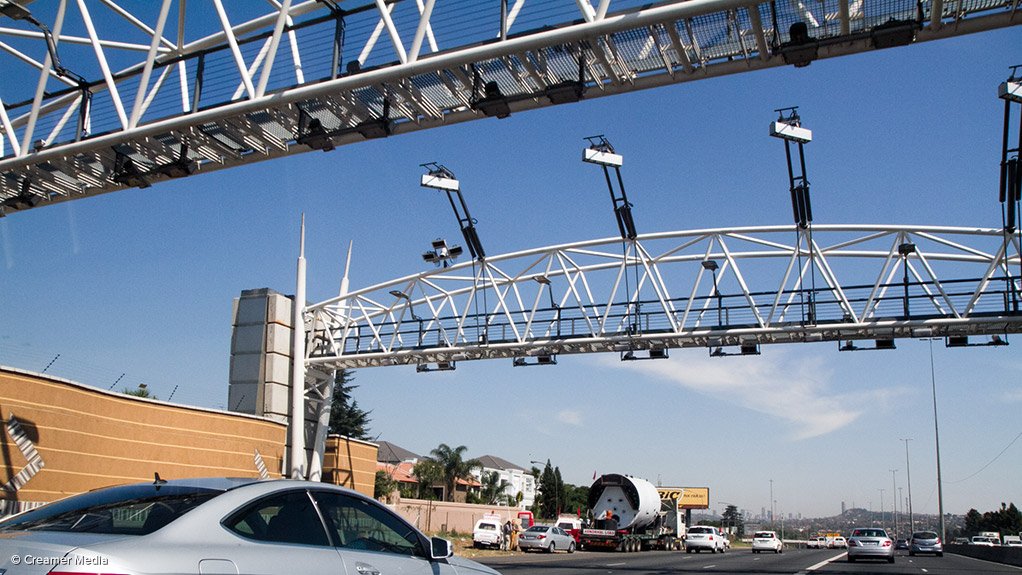 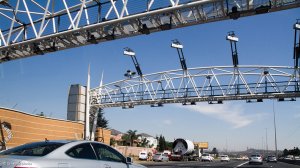 The Gauteng provincial government will do anything to have e-tolls scrapped, including footing the bill to pay billions of rands in debt owed by the South African National Roads Agency (Sanral) to lenders.

Gauteng Premier David Makhura said his provincial government will not change its stance on e-tolls.

"Our position has not changed...but you do know that this matter is in the hands of government. Myself and minister of transport have been talking about how to take forward the e-tolls issue."

Sanral is unable to collect e-toll fees as Gauteng motorists continue boycotting the user-pay system since its launch in 2013. The state roads agency suspended the process of pursuing e-toll debt from defaulting motorists in March this year, ahead of the May 8 general elections. However, the e-tolls remained in place.