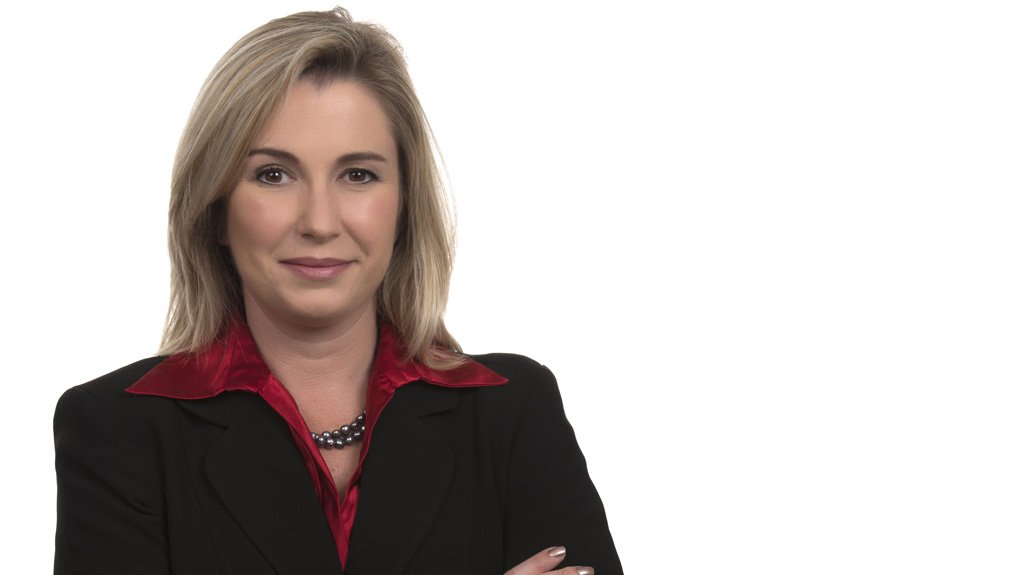 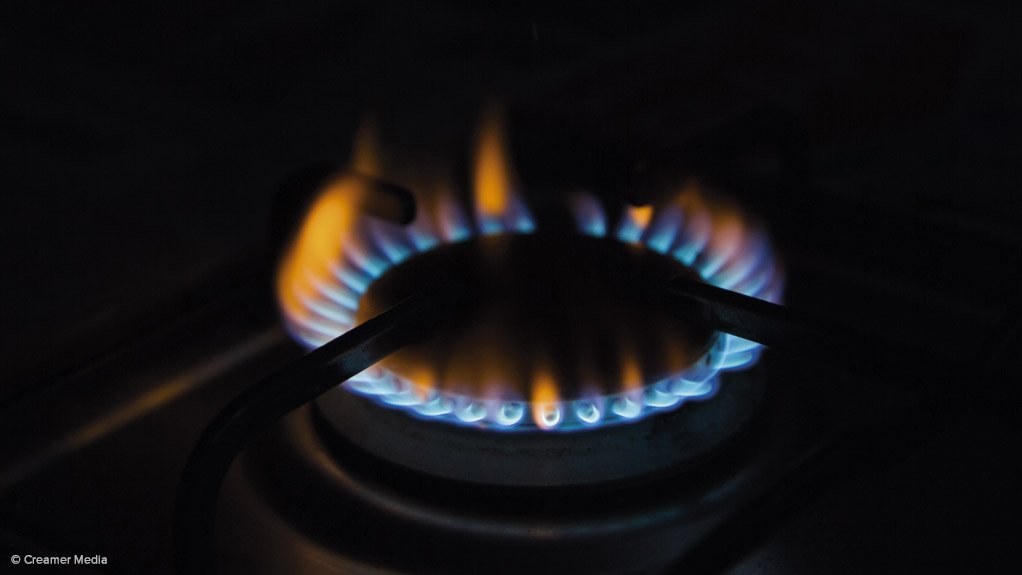 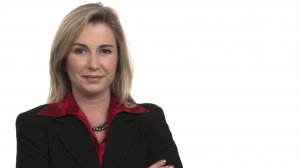 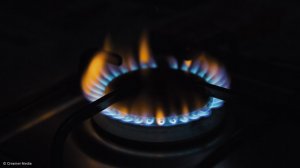 LIZEL OBERHOLZER The importation of LNG remains the biggest opportunity for growth in the gas sector, says Oberholzer
Photo by Duane Daws
LIVING IN EXCESS Eskom’s oversupply of energy generation in South Africa could affect plans for future energy generation

The nuclear procurement programme was rejected in the High Court earlier this year and opens the way for greater advocacy around the gas-to-power programme, says oil and gas specialist Lizel Oberholzer.

“Regarding political will, it is common knowledge that nuclear procurement has been prioritised within government, to the detriment of alternative forms of power generation such as gas. Therefore, the rejection of the nuclear procurement programme in the High Court this year may favour the establishment of the gas industry. “However, it will take real political support to fully establish the South African gas economy. Whether this will happen may be more apparent after this year’s African National Congress policy conference and party election.”

Thirdly, without the assured demand of an established gas-to-power programme by government as an anchor client, the excessive costs associated with establishing gas import facilities might inhibit private parties from investing in the South African gas market, she adds. Oberholzer mentions that the development of a liquefied natural gas (LNG) import terminal, either floating or on land, would allow for the import of LNG. She notes that importing LNG has the biggest potential for growth in the industry in the short term, adding that, once a reliable, cost-effective source of LNG is available in South Africa, the industry will develop. In the medium to long term, the industry can transition to gas produced domestically such as shale gas, should it be commercially viable.

She says South Africa’s legislative framework was not designed for LNG. “The industry is primarily regulated by the Gas Act, designed to regulate piped gas. There is also an overlap between the Gas Act and the Petroleum Products Act, as well as possible challenges in obtaining import licences.”

Eskom and the Department of Energy, in a report to Parliament’s Portfolio Committee on Energy last month on the future of the Renewable Energy Independent Power Producer Procurement Programme, stated that there is currently an oversupply of energy generation capacity in the country. Excess energy capacity, combined with State-owned power utility Eskom’s current financial and managerial woes, has forced government to reconsider current plans for future energy generation, says Oberholzer.

She concludes that, despite the challenges government is facing, it is vital in the medium term that, electricity generation capacity continues to be developed. If a much-needed investor-friendly environment is fostered in South Africa, the electricity demand will increase to match supply.