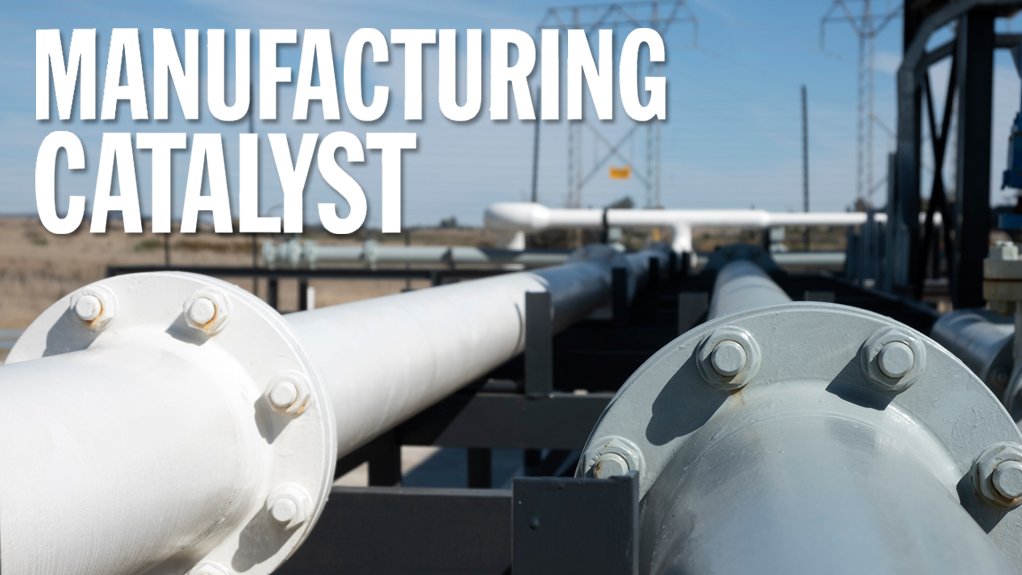 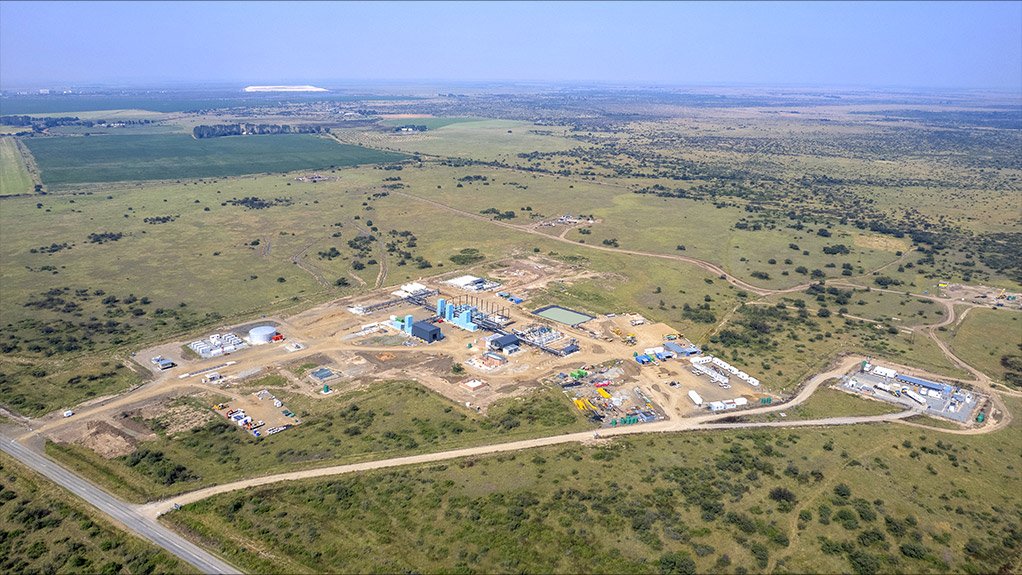 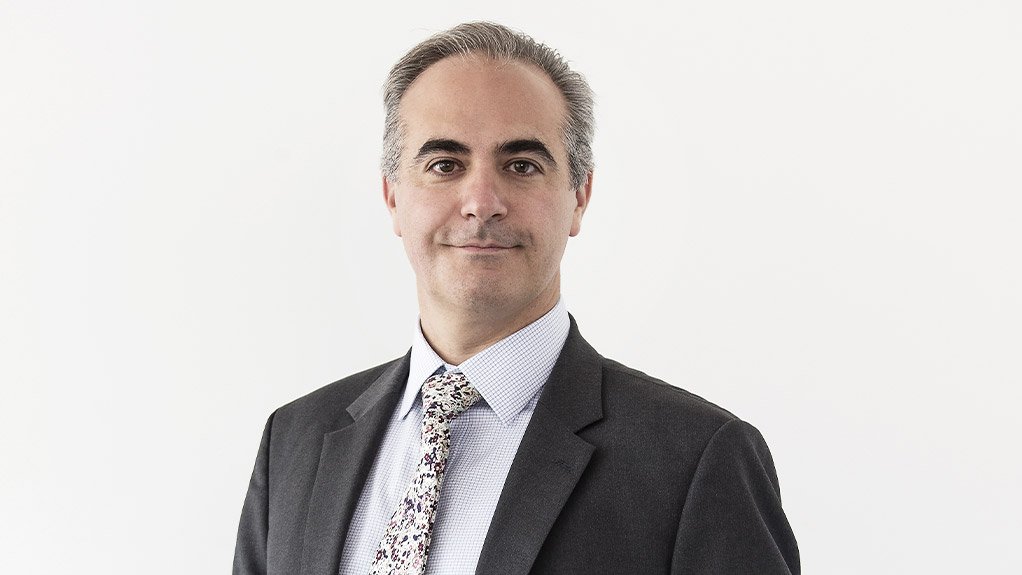 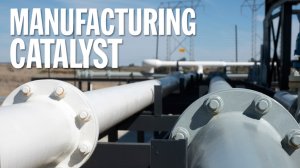 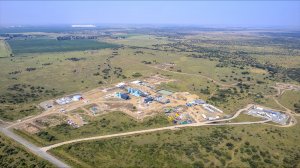 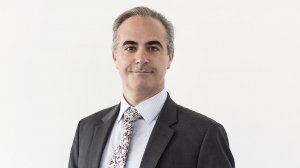 Emerging integrated energy producer Renergen is confident that its Virginia gas project, in the Free State, will become a catalyst for “more than just gas” in South Africa, with CEO Stefano Marani expressing optimism about the project’s positive impact on the province as it develops into a manufacturing hub.

The aim of the project, which comprises exploration and production rights over 187 000 ha of gasfields, is to produce all of South Africa’s helium requirements and export the balance of production, while also producing the first liquefied natural gas (LNG) that will be locally available for commercial consumption.

Phase 1, Marani explains, will largely focus on satisfying local helium needs, while Phase 2 will aim to satisfy between 5% and 10% of the global demand for helium.

Phase 2 will require a more sizeable plant than the Phase 1 plant, providing up to 600 t/d of LNG, compared with Phase 1’s 50 t/d production. The helium will also be stepped up significantly, starting at about 350 kg/d in Phase 1 and expanding to 5 000 kg/d in Phase 2.

It will, therefore, be a significant pool of energy that will be brought on line in the province, Marani avers.

The Free State, Marani explains, “is not only centrally located in the country, which ensures ease of logistics”, but it also has ample land and vast quantities of skilled labour, by virtue of mining operations in the area.

“With the Virginia Gas Project on line, the supply of affordable, clean, sustainable and, most importantly, reliable energy is the key drawcard which would stimulate a relocation of manufacturing to the region,” Marani adds.

While the province hosts an eagerly anticipating workforce, which is promising from a human resources perspective, the Virginia gas project also provides clean, reliable and sustainable energy, and also boasts access to some of South Africa’s largest national roads: the N3 and the N5.

Strategically, this adds to the province’s competitive advantage over other large South African cities like Durban, Cape Town and Johannesburg, Marani comments, noting that this is the company’s hope and vision for the Free State.

“The project will completely transform the economic prospects of the province, not only through direct employment from Renergen, but by virtue of the fact that this project can act as a catalyst and an enabler for vastly more efficient and reliable manufacturing in a part of the country that desperately needs it,” he states.

While there is no guarantee of the uptake of such opportunities, Marani is confident that other businesses will “take a leap of faith” in Renergen’s vision for the Free State province.

This is dependent on other businesses assessing what’s best for their operations, but Marani adds that the South African government has been quite supportive of the region, despite having “so many other holes to fill”.

“Government has been verbally supportive, and they haven’t stood in our way in a manner that will be detrimental to the initiative and project. The question is whether or not we manage to get enough businesses to rally behind the idea, and support the region,” he comments.

He adds that the next port of call will be a formalised strategy about which local businesses will be approached to popularise the idea of the province becoming a central transport and manufacturing hub in South Africa.

Another Side to Gas Argument

While advantages are plentiful, Marani emphasises the importance of society seeing that “there is another side to gas” and not “being manipulated by fear mongering” which, he laments, is exacerbated by incorrect information presented in the public domain.

He agrees that, while methane has greenhouse-gas (GHG) potential, it is an “unstable molecule” and that it converts to carbon dioxide (CO2) in the atmosphere within a few months, “and this is only if it leaks into the atmosphere by accident”.

He asserts that this does not mean that gas automatically “messes up the environment” when it is drilled.

“Solar panels use nitrogen trifluoride and are 17 200 times worse than CO2 as a GHG, staying in the atmosphere for over 1 000 years by comparison,” says Marani.

“When we drill for gas, we don’t mess up the environment but rather, in fact, leave it in a better position than when we found it originally,” Marani tells Engineering News & Mining Weekly.

He adds that the company has found boreholes on site which have subsequently been shown to reduce the levels of methane in the water boreholes, ultimately “cleaning up the water in the area”.

The environmental footprint of the project is in fact “very small”, Marani adds, noting that the project is offsetting diesel, “one of the unhealthiest forms of energy”, leading to a reduction in GHG emissions and a significant reduction in carcinogens in the atmosphere.

These are some of the facts that are often overlooked when focusing on gas while punting the adoption of renewable energy, he stresses, encouraging people to “be more pragmatic” when considering how best to approach South Africa’s basket of energy solutions.

In this regard, Marani advocates a blend of solutions, both fossil fuel and renewables.

Renergen, meanwhile, will continue to advocate for the use of gas in this blend until South Africa’s energy mix is “completely stable without it”.

“By showing the world what is possible in the gas space, it will hopefully allow other people to see the value in the gas space and, as a result, be able to develop additional fields. The faster we bring this on, the faster South Africa can reduce its reliance on coal,” he elaborates.

With South Africa continuing to battle with electricity supply challenges, Renergen is furthering its vision to become a domestic energy producer, despite having previously expressed no interest in doing so.

This change in direction is, Marani explains, owing to the company’s philosophy that, if one is not disrupting the landscape in which one operates, then “you are being disrupted”.

“If you’re going to be a disrupter, you have to be nimble in terms of how you see the opportunities in the market and how you go after them.”

The company has been witnessing fundamental changes in the energy market over the last few years, coinciding with changes in the global economy, as some major disruptive events have occurred, including Covid-19, CO2 emission mitigation-related movements and rising geopolitical tension globally.

Moreover, the global population is moving to, mostly, the middle-class-income level, which results in higher energy consumption levels and, ultimately, places more value on energy as an enabling commodity.

As such, Renergen has repositioned itself to take advantage of growing energy demand at a time when the world is experiencing massive energy scarcity.

“We made the decision shortly after the company announced its reserve upgrades last year, where we went from a modest amount of standard gas up to 400-billion cubic feet, which is around 11-billion litres of diesel equivalent in energy, which is a significant amount of energy,” Marani explains.

Ultimately, the company intends to “become a very significant helium producer”, alongside which the company will further its energy goals.