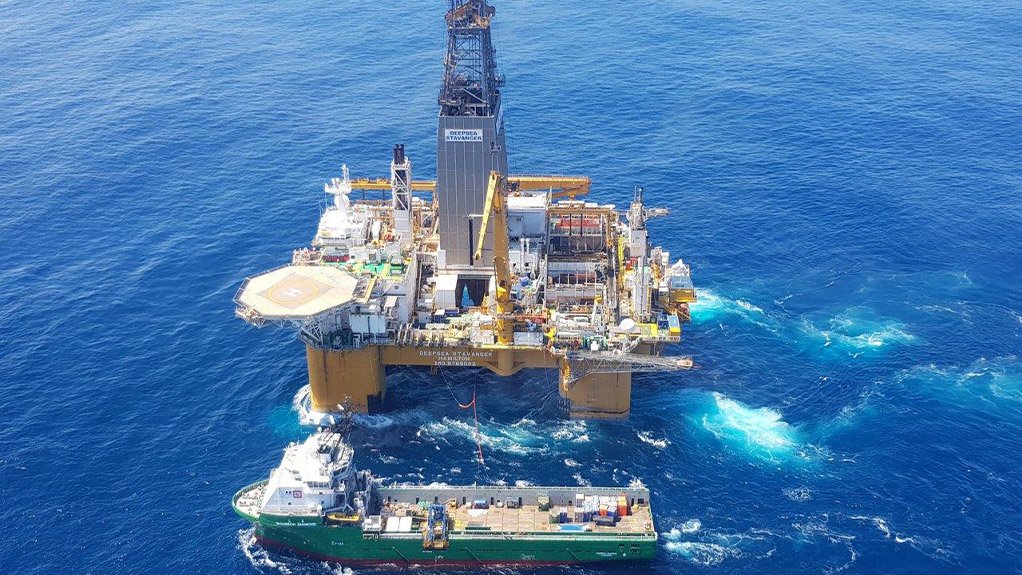 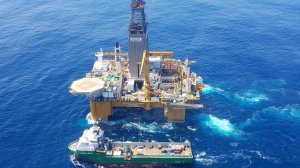 This came after Total drilled the Brulpadda prospect on Block 11B/12B, in the Outeniqua basin, about 175 km off the southern coast of South Africa.

Block 11B/12B covers 19 000 m2 and the Brulpadda prospect was drilled in a challenging deep-water and harsh metocean environment, with water depths ranging from 200 m to 1 800 m.

Total has indicated that the field could hold between 500-million to more than one-billion barrels of oil.

The Brulpadda well encountered 57 m of net gas condensate play in Lower Cretaceous reservoirs. Following the success of the main objective, the well was deepened to a final depth of 3 633 m and Total has also been successful in the Brulpadda-deep prospect.

Total stopped exploration in 2014, owing to the harsh metocean conditions, hence excitement about this success, Fayemi tells Engineering News. “We are very proud of this; we have identified more prospects in the block which we are going to prepare to drill.”

Following the success of Brulpadda and confirmation of the play’s potential, Total, which operates 45% working interest, and its partners, plan to do the three-dimensional (3D) seismic acquisition survey this year, which Fayemi notes “will definitely increase Total’s exploration activities in South Africa”.

Acquiring 3D seismic data will increase Total’s chances of success, as it provides a more defined image of the geology and, subsequently, allows for a more accurate interpretation of where the wells should be drilled, explains Fayemi.

Once the seismic application is completed, in-house engineering studies will follow, as Total plans to have up to four exploration wells on this licence, Fayemi concludes.