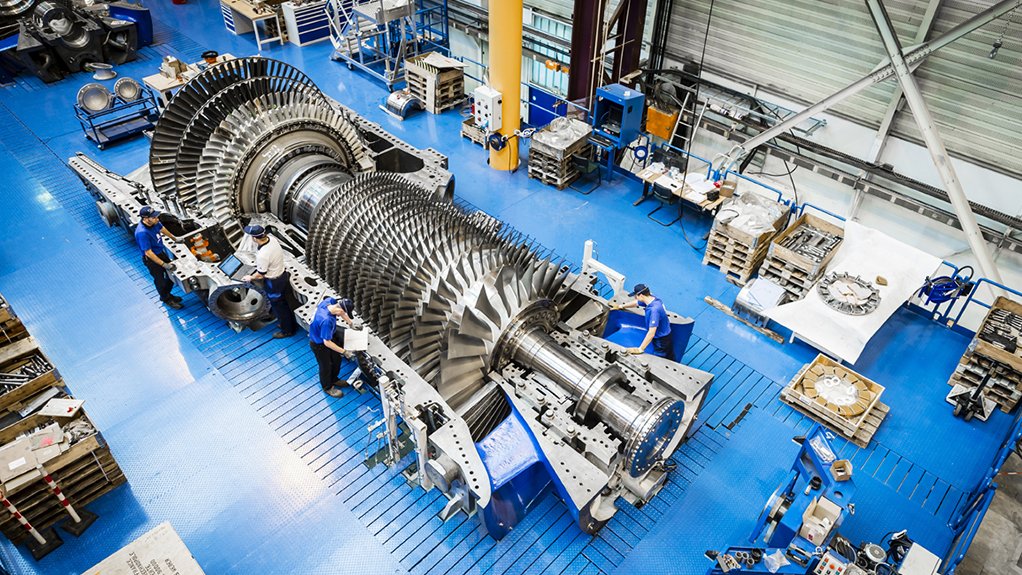 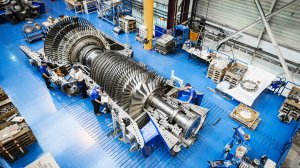 With power generation being accountable for 41% of current global carbon emissions, which amount to about 33.7 Gt/y of carbon dioxide (CO2), multinational conglomerate General Electric Company (GE) believes that gas can play a vital role in decreasing carbon emissions.

“Gas power can rapidly change the current trajectory of climate change,” he adds.

Additionally, most energy derived from the combustion of gas offers flexible, dispatchable, affordable and reliable power, which fill the supply or demand gap.

Goldmeer points out that gas can meet more than 90% of energy capacity requirements when needed, and it could run at less capacity, based on variable costs and renewables.

“A gas installation also requires a small physical footprint, which is optimal for dense urban areas with space constraints,” he adds.

Moreover, GE is strengthening its commitment to sustainability by setting the goal of achieving carbon neutrality for its facilities and operations by 2030.

For the decade ahead, GE is targeting the majority of its progress towards the 2030 goal, with absolute reductions of direct emissions and energy use achieved through operational investments, the introduction of smart power sourcing and the elimination of energy waste.

“These investments and improvements are good for the bottom line and for the world, and employees across GE are energised and proud to help with this type of problem solving,” says GE chairperson and CEO Larry Culp.

The company explains that the gas turbine, defined by power combined with efficiency, has been placed on record at more than 64% gas-to-energy conversion efficiency in combined-cycle applications.

A combined-cycle power plant uses a gas turbine and a steam turbine to produce electricity.

GE states that gas turbines could, theoretically, reach 65% efficiency in the near future.

The HA gas turbines deliver the most cost- effective conversion of fuel to electricity and the flexibility to respond quickly to fluctuations in grid demand, helping to pave the way for the greater integration of renewable energy.

The company enthuses that the HA platform is changing the way power is delivered globally and is the world’s largest and the most efficient gas turbine with more than 100 units ordered by 48 customers across 20 countries at the date of this publication.

“We will never stop innovating to make the best even better so that we can continue to provide the world’s most advanced products and technology for customers,” concludes Goldmeer.