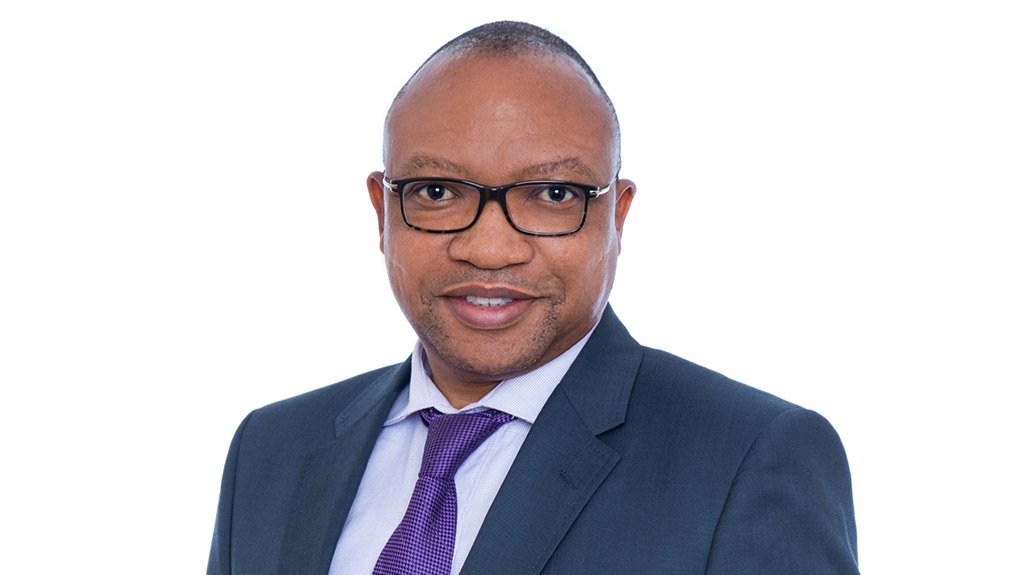 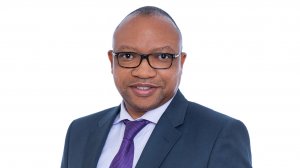 The Land Bank announced on Monday that Futuregrowth Asset Management had, with immediate effect, lifted a lending suspension controversially imposed on the bank, as well as five other State-owned companies (SoCs), on August 31.

Besides the Land Bank, Futuregrowth also froze any new lending to the Development Bank of Southern Africa, Eskom, the Industrial Development Corporation, the South African National Roads Agency Limited and Transnet, citing concerns over governance at the SoCs.

Land Bank CEO TP Nchocho indicated in a statement that the lifting of the suspension followed an extensive review by Futuregrowth of the bank’s governance and investor protection mechanisms over the past three weeks.

Futuregrowth indicated in a letter to the bank that, while the suspension had been lifted, the “longer term continuance of additional lending will be subject to the agreed amendments and provisions in lending agreements, as well as Futuregrowth’s continual monitoring of Land Bank’s governance and finances”.

In its letter, which is signed by chief investment officer Andrew Canter and credit process manager Olga Constantatos, Futuregrowth revealed that certain areas of improvement were discussed with the board and had been well received.

Recommendations included: lower rand approvals limits for approval levels at certain investment and credit committees; increasing the quorum requirements for board and subcommittees; higher voter thresholds for decision-making on the board and various subcommittees; and improved and more regular public disclosure of key indicators and information.

Nchocho said the lifting of the suspension followed the bank’s proactive and constructive engagement with a large group of current and potential funders, including Futuregrowth, where matters and concerns relating to the governance and independence of the organisation had been discussed in detail.

He said the recommendations collectively put forward regarding enhanced transparency and public disclosures were viewed in a positive light and had been welcomed by the Land Bank.

“Futuregrowth is a key development partner of the Bank and we look forward to further strengthening our relationship with them and all our funders. Their invaluable support remains critical to achieving our mandate and objective of supporting the growth of both the agricultural sector and the South African economy,” Nchocho said in a statement.