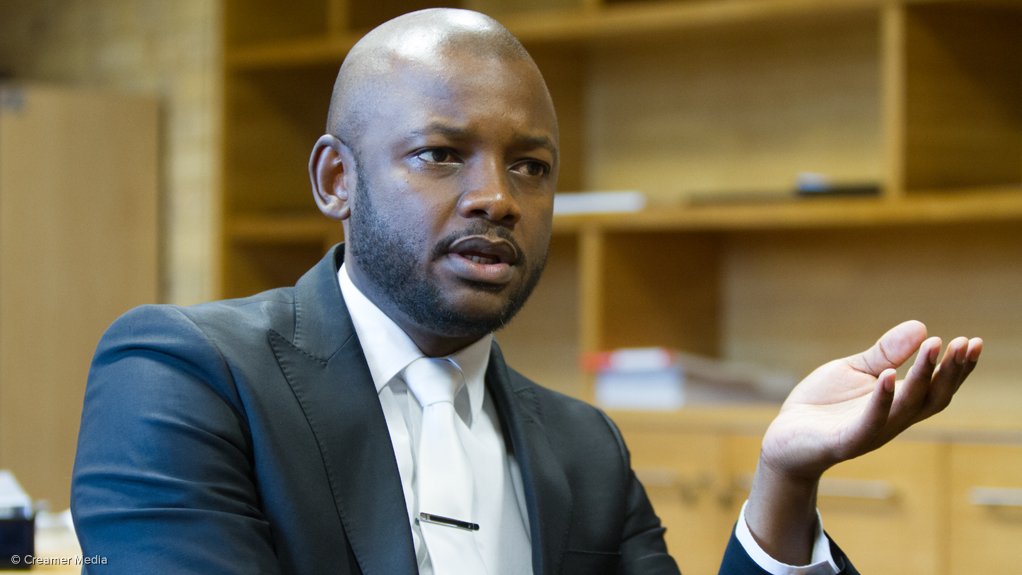 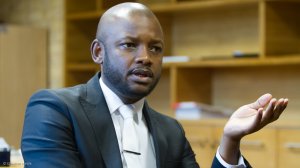 The total estimated funding requirements to sustain South Africa's road network, including addressing backlogs in surfacing and capacity expansion, is nearly R120-billion, and the country's fuel levy provides insufficient funding, the CEO of the national roads agency has said.

In remarks at a Durban conference, South African National Roads Agency (Sanral) CEO Skhumbuzo Macozoma said the future contribution of the fuel levy to the Central Revenue Fund was uncertain with the projected electric car take-off in 2022 and established vehicle efficiency technologies.

“In less than five years, electric cars will cost the same as their internal combustion counterparts and that’s the point of lift-off for sales," Macozoma said.

“The total estimated funding requirements to sustain the South African road network, including addressing backlogs in surfacing and capacity expansion is R116.1 billion. The current allocation for the road network is R52 billion. What can we afford and how do we prioritise?”

He said while South Africa had the 10th largest road network in the world, its need and efficient usage must be interrogated, adding that with political changes since the advent of democracy in 1994, employees were living closer to their workplaces.

“In a modern world of efficient mobility, how much of the South African road network is really needed and useful?” said Macozoma.

Questions must be asked about the most suitable funding model for roads infrastructure, he said.

“Funding strategies must be deliberate and agreed. A suite of funding models is available. South Africa must be decisive about how to fund its roads," said Macozoma.

Sanral has struggled to raise funds through a controversial e-tolling system in Gauteng which has faced resistance from motorists, opposition parties and civil rights groups since its inception.