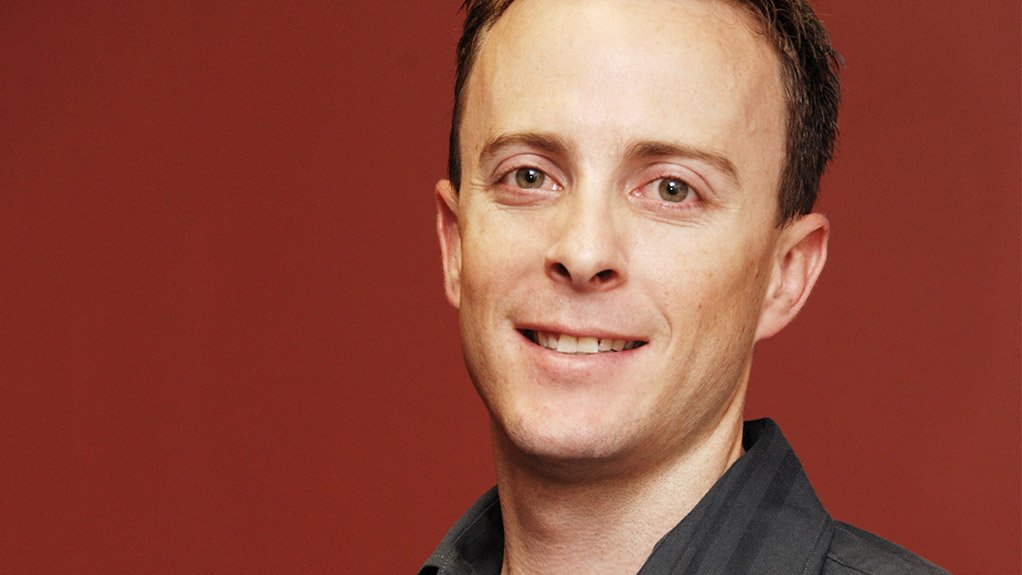 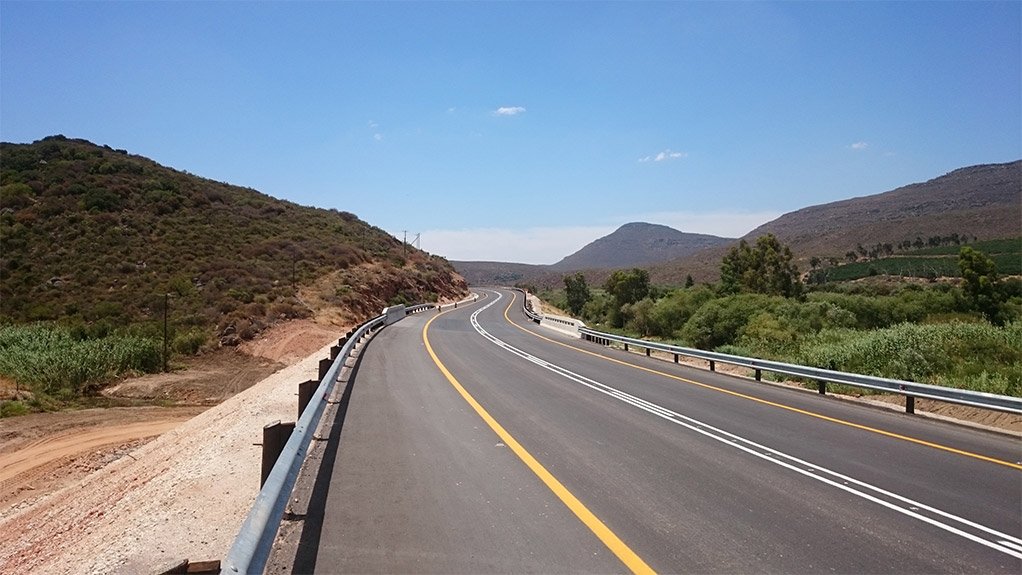 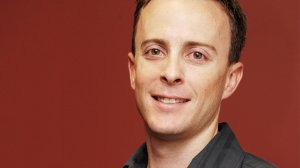 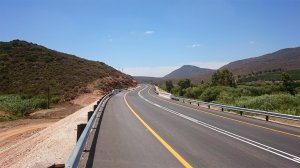 MICHAEL BOUWMEESTER Believes that he biggest problem in terms of road infrastructure funding is that the bulk of the road network
CAUTION CURVES AHEAD Challenges pertaining to the country's economy, government funding and public procurement has made it increasingly more difficult to develop road infrastructure

The methods of acquiring funding, as well as the public procurement process for road infrastructure projects need to be re-examined, as current models are problematic, says civil engineering consultancy WSP | Parsons Brinckerhoff Africa.

WSP | Parsons transport and infrastructure divisional director Michael Bouwmeester notes that, while South Africa is investing heavily in improving the state of its 747 000 km road infrastructure network, there are concerns regarding the sustainability and effectiveness of the current funding models.

“Transport and road infrastructure development rely on funding from the National Treasury in the form of government grants and on revenue generated by tolls,” he notes.

Bouwmeester adds that the biggest problem in terms of funding is that the bulk of the road network – about 56% of all road infrastructure – falls under the authority of municipal governments.

“Municipal governments receive a grant from Treasury, in addition to revenue generated from rate collections. These municipalities have to factor in the needs of several different socio- economic sectors, such as health, education, housing and transport, before they can allocate funding accordingly,” he states.

In terms of government grants, the amount of funding available is susceptible to the needs of a particular region or sector and to changes in the economy. For example, when government decided last year that there would be a 0% increase in university fees for 2016, the National Treasury had to make up the shortfall, resulting in less funding available for other sectors, notes Bouwmeester.

Grants depend on tax revenue collection – including revenue collected from the fuel levy – which means that, when the economy is not doing too well, tax revenue decreases, budgets are reduced and there is less money available for government projects, he continues.

Further, macroeconomic factors, such as the strength of the dollar, the effects of or changes in economic policy – such as the US Federal Reserve’s decision to not raise interest rates – the implications of Brexit, the commodity price cycle and the decisions of ratings agencies, impact on the local economy and project spending, explains Bouwmeester.

“If South Africa is given a ratings downgrade, borrowing costs will increase, which essentially means that government debt increases, adversely affecting the development and implementation of all government projects and initiatives. Moreover, investors will likely panic and withdraw their investments, which would cause further harm to the economy, thereby directly impacting on government expenditure,” he says.

Bouwmeester also notes that toll collections – particularly in terms of e-tolls in Gauteng – do not generate enough funding to support road maintenance and improvement. Moreover, the lack of compliance regarding e-tolls has placed further strain on the National Treasury, which has to provide government guarantees for the State-owned South African National Roads Agency Limited (Sanral) to offset the losses by toll operators and ensure that there is funding available for continual road improvements.

He notes that funding models should also consider whether contractors are able to maintain a pipeline of work. Often with government projects, there will be a huge spike in activity, followed by a period of depressed activity, owing to financial constraints.

Bouwmeester cites the increase in construction-related activities in the run-up to the 2010 FIFA World Cup, which included the Gauteng Freeway Improvement Project and the Gautrain Project. In the years that followed, the construction industry buckled because of the reduced number of government projects, leaving workers and employers struggling to make ends meet.

He suggests that the Public Works Depart- ment introduce a new phased approach in the tendering for and implementation of projects to ensure that contractors have a more consistent work flow.

Bouwmeester concludes that, in terms of public procurement processes, the methods and priorities of procurement officers need to be addressed. “Too often, it is a case of the cheapest price gets the job. Procurement officers should instead look for professional service providers that are capable of achieving the outcomes and objectives of the project at reasonable prices.”

Projects WSP | Parsons has been involved in several of these road improvement projects. For example, Sanral awarded a tender for the full design and construction monitoring services to the company for the rehabilitation of a 30 km portion of the R34 near Vryburg, in the North West. The project was completed in June.

Sanral also awarded the contract for the design and construction monitoring of an interchange that forms part of the N3 upgrade, in Pietermaritzburg, to WSP | Parsons. The upgrade will allow for traffic to flow onto the N3 as it crosses Market road. Bouwmeester says the preliminary design review has been completed and the team has since discovered new design and construction options that it wishes to pursue. The design is expected to be finalised by the middle of next year.

Current State of South Africa’s Road Infrastructure There are international standards for rating a country’s road network infrastructure on a scale of one to five, one being “very good” and five being “very poor”, says civil engineering consultancy WSP | Parsons Brinckerhoff Africa transport and infrastructure divisional director Michael Bouwmeester.

Bouwmeester explains that the South African road network consists of about 747 000 km of road. He says that national routes account for between 21 000 km and 35 000 km of road, adding that he cannot be certain as Sanral has in the past and is still in the process of taking over responsibility for some provincial routes, particularly those that have strategic economic significance.

Provincial and municipal roads make up the bulk of the road network accounting for 30% and 56% respectively. Bouwmeester notes that these roads tend to rank between three and five on the scale, adding that since 2009, the number of provincial roads with a rating of 4 or 5 has increased. “In 2009, 13% of the country’s provincial roads were said to be in a poor or very poor condition. By 2013, it had increased to 28%.”

He states that while the upgrading of national routes is important, the three tiers of government should collaborate to address the poor state of the municipal and provincial road network, adding that one of the key methods of combatting poverty is by ensuring the free flow of people and goods.