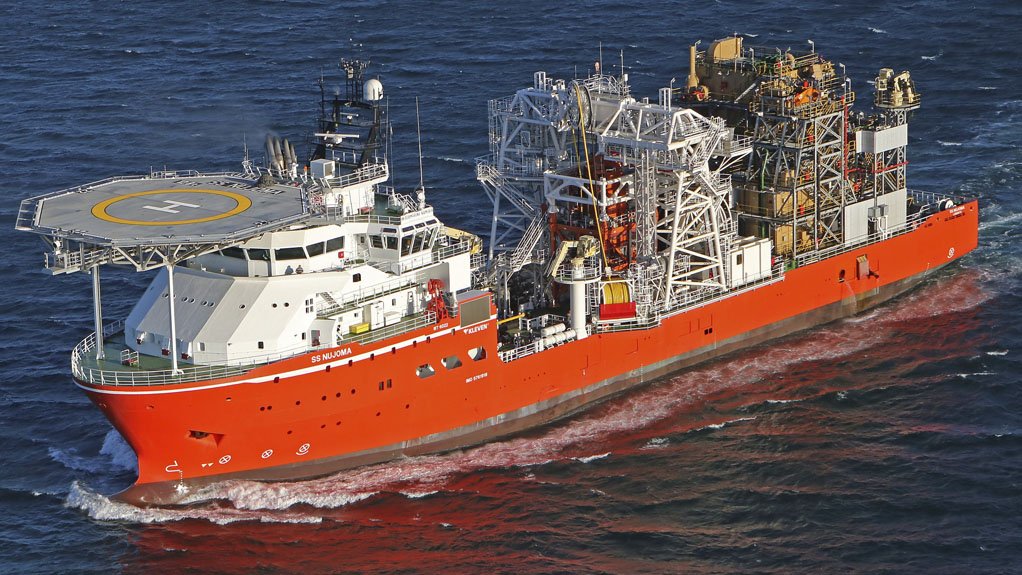 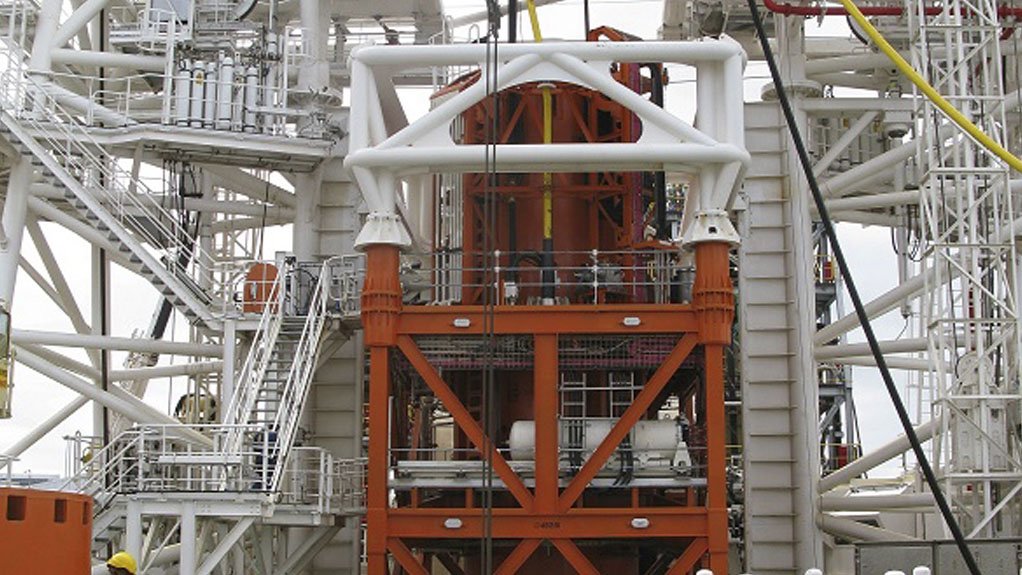 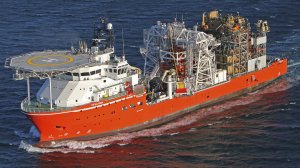 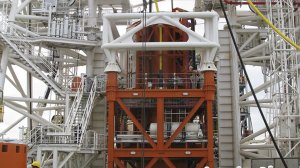 In its biggest sea vessel project ever undertaken, hydraulic components and turnkey hydraulic systems supplier Hytec successfully designed, manufactured, installed and commissioned all hydraulics for three systems on board the most technologically advanced marine diamond sampling and exploration vessel in the world for its client De Beers Marine (Debmarine), part of diamond mining company De Beers Group, and is currently in full sampling operations.

For this project, Hytec was responsible for all hydraulic-related aspects of the heave compensation system, the launch and recovery system (LARS) and a world-first advanced subsea sampling system called Seabed Tool (SBT) for the brand new Debmarine Namibia-owned sampling vessel, the mv SS Nujoma.

Contracted by Debmarine South Africa in Cape Town, Hytec Cape Town was brought into the project as far back as 2012 for the prefeasibility and feasibility studies. These were completed during the first half of 2015 and Hytec received the hydraulic orders for the SBT in July of the same year and for the LARS in September the same year. Design, manufacture, assembly and successful testing of the SBT were completed in July last year, while the manufacture and assembly of the LARS system modules, carried out in Johannesburg, were completed and delivered to Debmarine in Cape Town, in August last year.

The hydraulic ring main for the LARS comprised a central hydraulic power pack. The power pack supplies oil through the ring main to the equipment used to launch and recover the SBT and consists of multiple winches and handling systems.

The SBT hydraulic system has power units with a combination of Bosch Rexroth open and closed loop pumps to power the subsea mining equipment. “The hydraulic system is designed for subsea use of up to 200 m,” explains Hytec Cape Town regional technical manager Herman van Rensburg.

The sampling system on-board pipe installation was conducted during September and October 2016, with Hytec staff working 12 hours a day, seven days a week. In-harbour commissioning began at the end of October with maiden sea trials conducted just outside Cape Town in November 2016. Subsequent to a short in-port stay, the mv SS Nujoma began additional sea trials and final commissioning on the West Coast of South Africa during December 2016. The vessel was delivered to Debmarine Namibia in March this year.

The sampling system modules, with the heaviest weighing more than 220 t, were lifted onto the vessel using the second-largest super-lift crane in Southern Africa.

The ship was constructed by advanced offshore vessels builder Kleven Verft Shipbuilding Company in Norway, and named after Namibia’s founding president, Dr Sam Shafiishuna Nujoma. However, all the mission equipment was built in South Africa. The majority of the equipment for the hydraulic systems was imported from Bosch Rexroth in Germany in component format, with most of the modules built in Hytec Johannesburg’s facility.

“In fact, we stretched our manpower by using Hytec resources from around the country in order to put this system together. This is indicative of Hytec’s internal collaboration to ensure we provide not only optimum machinery and equipment to our clients, but optimum service too,” points out Van Rensburg.

The $157-million mining exploration vessel that Hytec Cape Town provided its hydraulic services for is 113 m long, 22 m wide, with a displacement of 12 000 t. It accommodates a crew of 80 people and will carry out sampling for a three-year exploration operation before returning to port for maintenance.