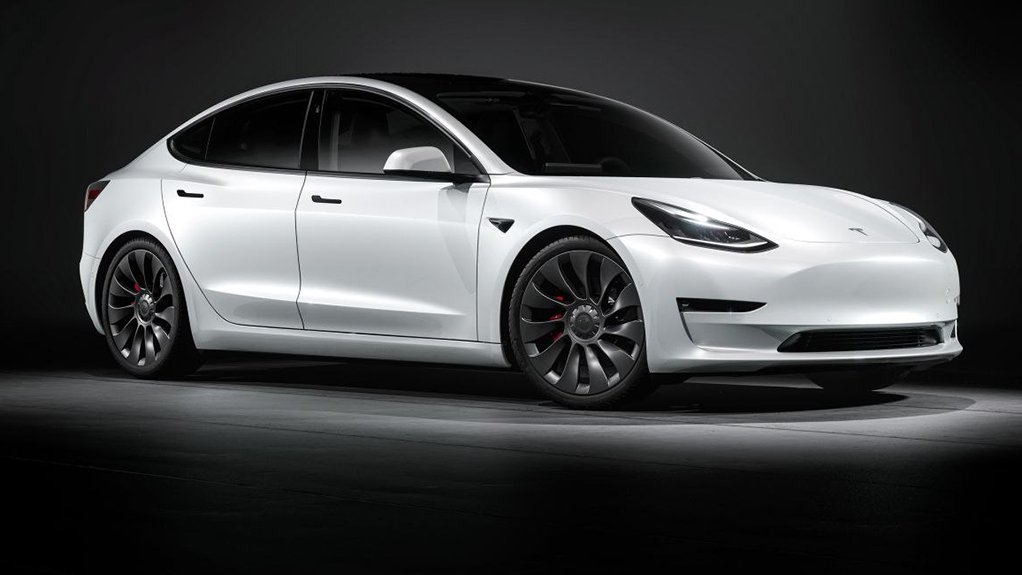 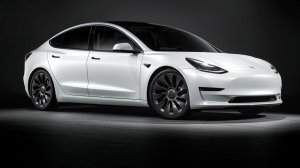 The Norwegian Electric Vehicle Association (NEVA) reports that the Scandinavian country set a new record for electric vehicle (EV) sales in 2021, with 64.5% of all new cars sold fully electric.

The association says last year turned out to be the year “EV sales skyrocketed in Norway, where ground-breaking records have become a frequent occurrence”.

In December EVs had a market share of 67%. However, September proved to be the record month for the year with a 77.5% electric market share, meaning three out of every four new vehicles sold were electric.

After 11 consecutive years in pole position, Volkswagen in 2021 lost its number one market position in Norway to US EV manufacturer Tesla.

The main reason for this is that the Tesla Model 3 was Norway’s best-selling car “by far” in 2021, says NEVA.

Next in line was the plug-in hybrid Toyota RAV4, followed by Volkswagen ID.4 and Tesla Model Y.

The association says it promotes Norway as the best case scenario for EV policy to Europe and the rest of the world.

“Our main goal is to promote EVs that run fully, or partially, on renewable energy. We believe EVs are the best alternative for personal transport when it comes to the local environment, climate, energy efficiency and economy.”

In stark contrast to the Norwegian sales numbers, Naamsa | The Automotive Business Council reports that 650 hybrids, plug-in hybrids and battery EVs were sold in South Africa for the entire twelve months of 2021 – or 0.2% of all new car sales.