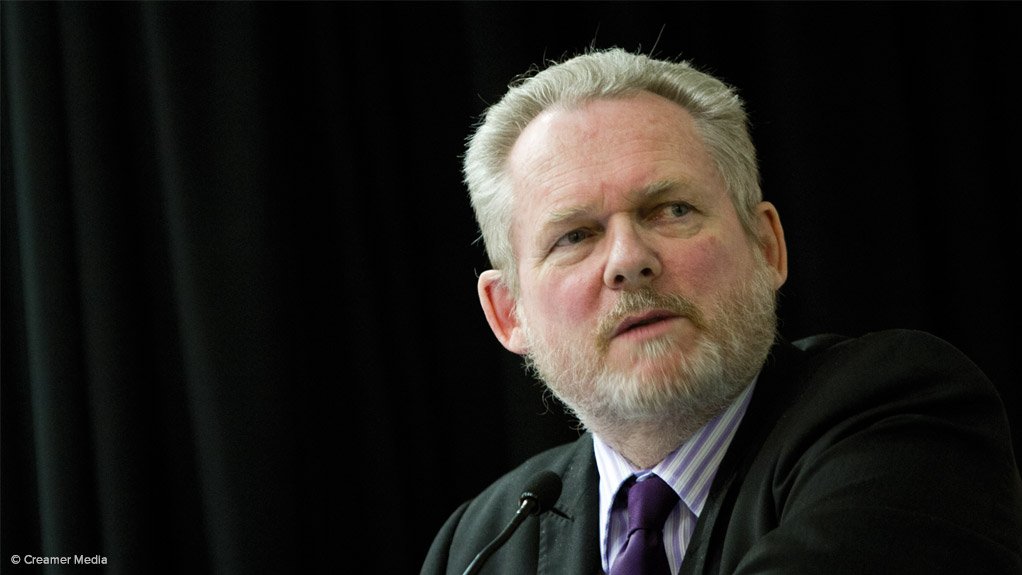 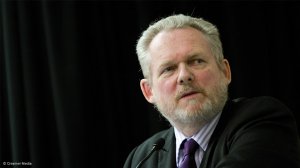 CAPE TOWN (miningweekly.com) – An extensive feasibility study of fuel cells has been launched in South Africa in a bid to make the most of South Africa’s vast platinum resources. If successful, Isondo Precious Metals (IPM) believes the manufacturing of fuel cell components could be up and running within two years.

The Department of Trade and Industry has provided the funds for the study being carried out by IPM, a company established in 2012 to work in the space between the South African platinum industry, the international metal fabricators and the South African government to help create new and sustainable precious metal beneficiation business plans.

Trade and Industry Minister Dr Rob Davies on Tuesday said the study would identify particular components that could be manufactured and assembled in South Africa. The department has homed in on the manufacturing potential of fuel cells in underground mining vehicles, as well as small power units used to supply power to clinics and schools in rural areas.

“South Africa produces around 80% of the world’s platinum. We need to increase the demand for platinum and capture some of the manufacturing that takes place in this frontier industry,” he told a media briefing in Cape Town.

IPM CEO Vinay Somera said the key focus would be to find ways to lower the cost of manufacturing fuel cells. The initial project design was to arrive at a bankable feasibility study for fuel cell components. The first step was rigorous evaluation, setting out a detailed plan and market research.

He noted that the company was considering setting up several sites, from technological testing sites to fuel cell application sites, in key areas. IPM will work with telecommunications service providers Cell C, Vodacom and MTN, as well as establish a site at Baragwanath Hospital in Gauteng, where a fuel cell will be used in the diabetic clinic.

IPM is also looking at working with schools that offer e-learning, as well as considering the potential uses of fuel cells in automotive and military applications.

During the feasibility study, the company will create a manufacturing plan and consider the recycling of fuel cells.

IPM will have access to generous incentives to make the prospect bankable. If successful, the industry would be able to take advantage of some very attractive incentives in the special economic zone (SEZ) that is expected to be set up in Rustenburg.

Davies said the SEZ envisaged big improvements in the incentives it provided its enterprises, including offering a corporate tax rate of 15%, compared with the usual 28%. There would also be additional tax breaks for greenfield and brownfield investments, with duty-free and value-added tax-free entry of qualified imports in custom controlled areas.

“We think we have in our toolbox some pretty attractive and significant incentives to support the emergence of this industry. We see small power stations and small underground vehicles finding presence on the South African market and the rest of the continent.”

Davies said studies had shown that it was cheaper to power a school with a fuel cell if the school was 20 km or further from the electricity grid.

The feasibility project will be based in the OR Tambo Industrial Development Zone in an area that is being revitalised and revamped. Davies said he anticipated opportunities not only in South Africa, but throughout Africa.

Fuel cells have made the leap into various industries, including cars and vehicles and telecommunications.