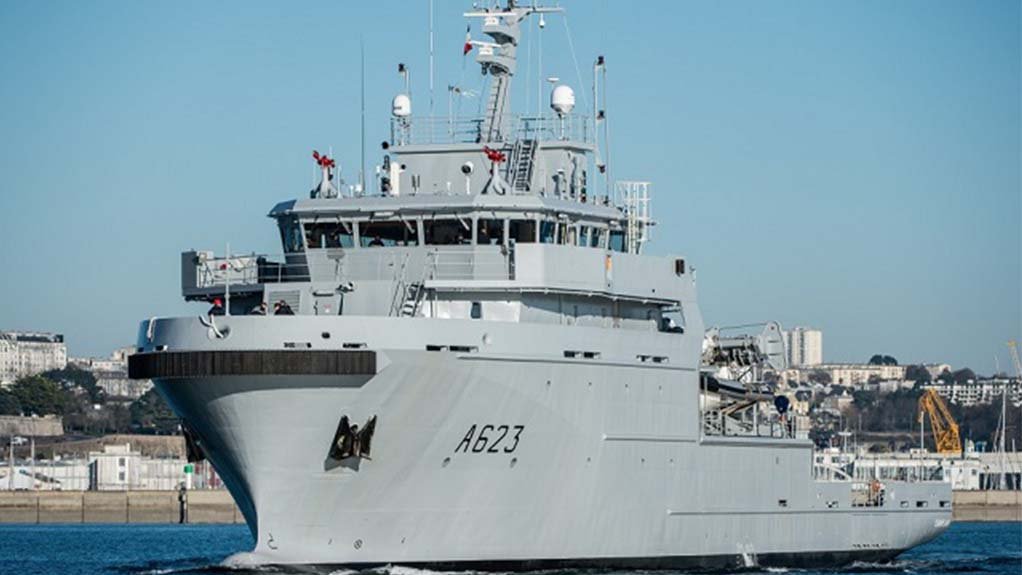 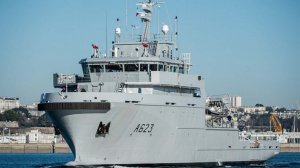 The French Navy offshore patrol vessel Champlain is currently in Durban harbour, the French Embassy in Pretoria has reported. The ship arrived on Monday and will sail on Friday.

The vessel is based in the French overseas island territory of La Réunion (which is legally and constitutionally an integral part of France).

It left its base earlier this month to undertake a patrol in the southern Indian Ocean, which will last almost three months. Its visit to Durban is its first port visit on this long-range patrol.

France has an exclusive economic zone (EEZ) in the Indian Ocean which covers 1 000 000 km2, with a further 1 700 000 km2 EEZ in the Southern Ocean. In addition to patrolling France’s EEZ in the region, the Champlain’s current mission is also in support of an international Ministerial Forum on Indo-Pacific Cooperation, which France will host next month. This forum, in turn, is part of Paris’ Indo-Pacific Strategy.

The Champlain is a modern vessel, having been handed over to the French Navy in December 2016. It arrived at its assigned base in La Réunion in mid-2017. A member of the D’Entrecasteaux-class, it is officially classified as a multimission ship, or B2M for short.

Intended for long-range high-endurance ocean patrols, the ship has a displacement of 2 300 t and can operate for up to 30 days without needing replenishment, but has a quite low top speed of 15 knots (or 28 km/h). It is designed to be able to be at sea for up to 200 days every year.

The vessel can undertake fishery protection, other maritime law enforcement, search and rescue, assistance to shipping and logistical support missions. It has a crew of 35 but can embark 40 people. Armed with two 12.7 mm heavy machine guns, it is also equipped with two fire-fighting water cannons. The Champlain carries two rigid inflatable boats and can embark up to six ’20 foot’ containers.