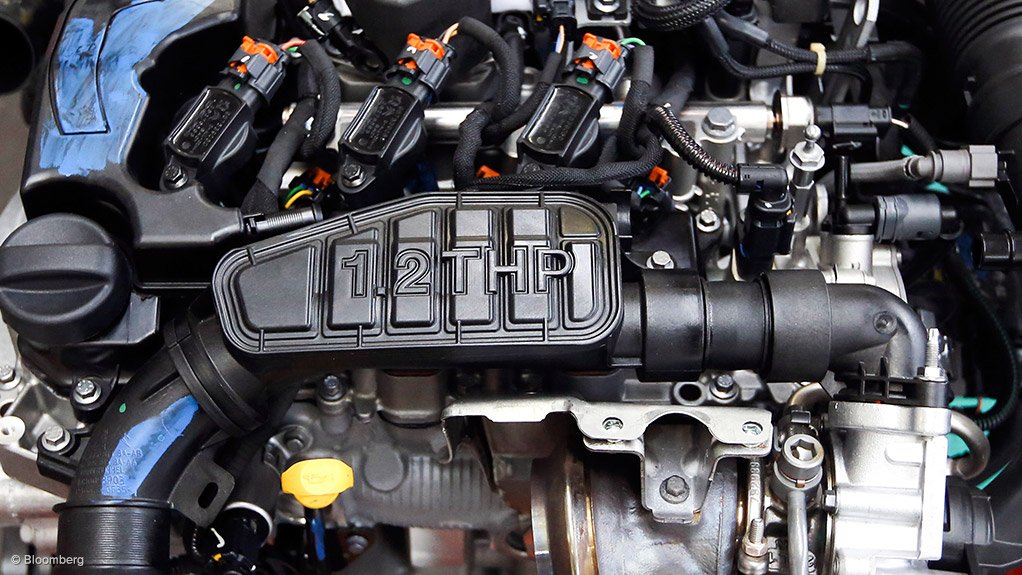 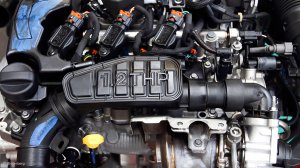 French multinational automobile and motorcycle manufacturer PSA Peugeot Citroën received the International Engine of the Year award for its three-cylinder Turbo PureTech engine, which ranked top in the 1 ℓ to 1.4 ℓ category, in June.

PSA Peugeot Citroën notes the award “crown[ed] a successful run”, which has already seen 100 000 units roll off the production line at the Française de Mécanique plant in Douvrin, France.

The award was part of the seventeenth International Engine of the Year Awards, organised by UK magazine Engine Technology International in Stuttgart, Germany. The award is determined by an international panel of 84 renowned motoring journalists from 34 countries, and is awarded based on their impressions after driving the latest-model cars.

“These tests enable the panel to rank the power plants that offer the best driveability, performance and fuel economy, as well as the successful application of advanced engine technology,” says PSA Peugeot Citroën.

The three-cylinder PureTech range of three-cylinder engines enables increased levels of performance, cutting fuel consumption and carbon dioxide (CO2) emissions by an average of 18%, compared with its predecessors.

“[This award is] a wonderful recognition of the technological progress PSA made through research and development as part of [its] ongoing drive to lower fuel consumption.”

The 1 ℓ and 1.2 ℓ naturally aspirated engine models have been manufactured since 2012 at the French Trémery plant, which has a yearly production capacity of 640 000 units.

Manufacture of the 1.2 ℓ turbo versions has been divided since 2014 between the Française de Mécanique plant, and the Xiangyang plant in China, which have respective yearly production capacities of 320 000 and 200 000 units.

Further, PSA Peugeot Citroën announced in March that it would increase the Trémery plant’s production capacity by 200 000 units. The announcement followed a surge in demand for the Turbo PureTech engine, which equips the car manufacturer’s mid-range models.