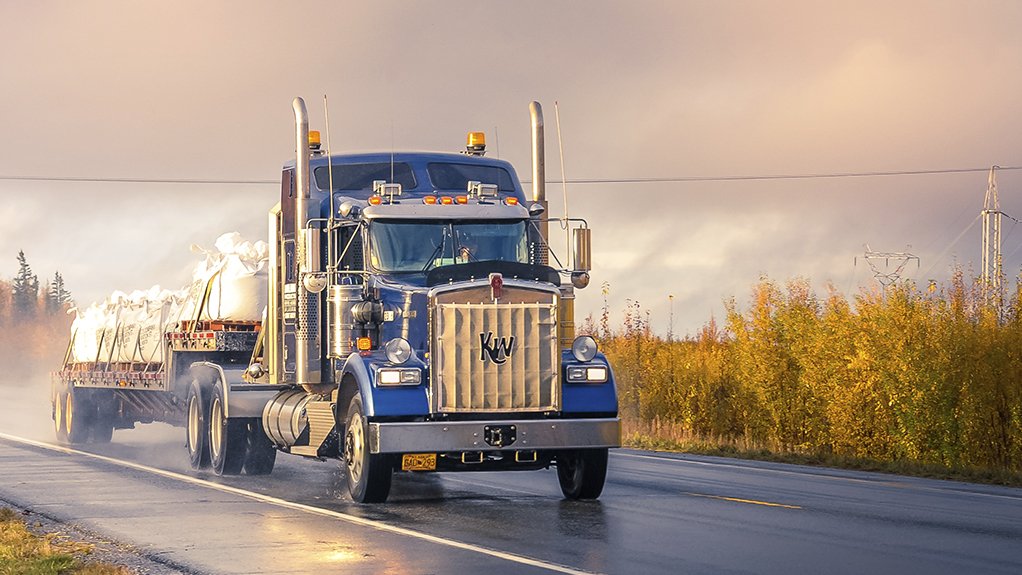 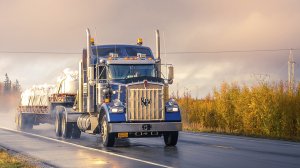 Although the African Continental Free Trade Area (AfCFTA) agreement aims to achieve an economically integrated continent, with successful trading among African countries, the Trade Research Advisory tells Engineering News that this will prove challenging in the short to medium term.

“Government officials and politicians are understandably optimistic about the AfCFTA agreement, but it is a big basket of promises. “The reality is that the practical and physical logistics of intracontinental trade facilitating infrastructure will, ultimately, be a core deciding factor in whether the aims as set out by the agreement will be achieved within planned time frames,” says Trade Research Advisory MD and international trade specialist Dr Martin Cameron.

Access to finance is, first and foremost, required to achieve economic growth in African countries under the AfCFTA agreement, but the ‘nuts and bolts’ of logistics – such as existence of well-maintained and efficiently functioning bridges, roads, railway networks and ports – within and among African countries are bigger hampering factors than the much publicised tariff reduction negotiations and process. In addition, core utility infrastructure development related to power, water and education are also necessary.

“It is easy for administrators, facilitators and politicians to make statements and put pen to paper, but the reality is, on the ground it is not as easy as that. “For example, within Africa most regional trade is already tariff-free within regional economic communities. This makes the negotiations for major tariff reductions much to do about nothing in the grander scheme of things – a necessary but insufficient aspect on its own. “The real elephant in the room is that we don’t have the required and efficient physical infrastructure to move goods cost-effective and efficiently from point A to point B between most destinations in Africa. This is a key requirement to enable economic growth in Africa.”

Cameron elaborates that it is ineffectual to have zero tariffs when there is a lack of quality roads for cost-effective and reliable transportation, sustainability and access, as well as security, between African countries.

While many people question the large amounts of money invested in developing infrastructure in Africa, not many people realise the development opportunities that this creates for the continent. Africa does not have the wealth and ability to spend money the way other global regions do because of the historic lack of financial development and economic growth, he points out.

While this does not mean that Africa does not have a demand for traded goods, it rather means that African countries do not necessarily consume the goods that are currently produced for export locally by most other African economies. Diversifying intra-Africa production capabilities is key, but constraints in logistics infrastructure and competitive service provision place an unnecessary drag on companies’ productivity and competitiveness.

“As an example, in a recent study for the United Nations Economic Council for Africa, we found it is more cost effective to ship goods from Cameroon to Australia, covering thousands of kilometres of sea surface, than it would be to transport those same goods from Cameroon to Mozambique, which is on the same continent, purely because there is a constraint on infrastructure and transport services provision between the two countries. “As a further example, it is cheaper to ship goods from South Africa to Morocco or Tunisia at the opposite end of the continent, than it is to transport those same goods from South Africa to Central Africa.”

Cameron explains that the only possible way of mitigating this challenge is for all the countries involved in the AfCFTA to come together with a common cause and a common goal of standardised physical infrastructure and related services delivery throughout Africa.

“We need proper, integrated, standardised, interconnected physical infrastructure. But that’s not going to happen in the near future, since infrastructure of this nature typically takes a long time to develop and Africa has a massive backlog. “As a result, it’s unlikely that a key aim of the AfCFTA agreement, in terms of significantly increased all-round intra-Africa trade, will come to fruition within the next 30 years,” he concludes, adding, however, that a silver lining is that within sub-regional areas, pockets of growth and excellence are emerging.