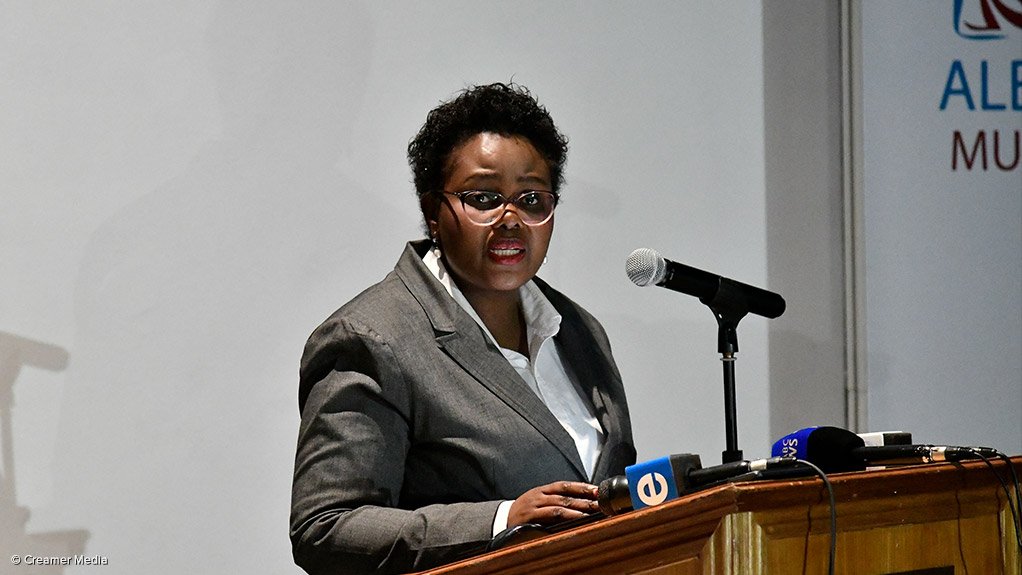 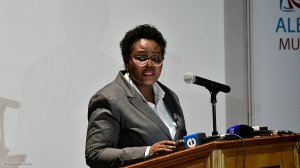 South African Science and Technology Minister Mmamoloko Kubayi-Ngubane on Tuesday highlighted that the country's future development probably depended on how fast it mastered the technologies of the Fourth Industrial Revolution (4IR). She was addressing a breakfast forum to mark the setting up of a South African Affiliate Centre of the World Economic Forum's Centre for the Fourth Industrial Revolution (C4IR). The local Affiliate Centre will be hosted by the Council for Scientific and Industrial Research (CSIR) in Pretoria. "This is the start of a very long and exciting journey together," she said.

She pointed out that the 4IR would affect every aspect of life and that it was not possible to discuss economic development without considering the impact of the 4IR on the economy. "The centre will provide a platform for cooperation between government and business."

She noted that the CSIR had already identified priorities for the South African Affiliate Centre. These were – artificial intelligence (AI), machine learning, the Internet of Things (IoT), blockchain, distribution ledge technology, and precision medicine.

But South Africa faced challenges, such as poverty, inequality and unemployment, she observed. The use of 4IR technologies had to be sensitive to these challenges. The creation of the local Affiliate Centre was precisely to allow South African stakeholders to discuss the 4IR and its application to South Africa. The aim was to ensure the equitable distribution of the new technology.

Government was eager to accelerate the benefits of the new technologies while mitigating their downsides, she assured. There was a desire for South Africa to be a leader in the 4IR. The National System of Innovation would be geared to have a coordinated approach to 4IR. "Out future depends on our collaboration and our partnership."

Areas in which South Africa was lagging included materials science and gene editing.

Another local issue was data, an essential input for many 4IR technologies. While data in developed countries was often very reliable, this was not the case in South Africa. "Our data is incomplete, imperfect," he stated.

On the other hand, 4IR technologies, especially AI, could be used to improve health care in the country's rural areas, where doctors are scarce. AI had already shown an ability to make certain diagnoses, with no doctor present. And AI would allow the development of "smart infrastructure" in which structures would monitor themselves and issue warnings when maintenance or repairs were required.

He urged South African government departments to develop strategies to address the impacts of the 4IR in their areas of responsibility, such as Labour, Social Development and Science and Technology. The Department of Science and Technology should look at revising the Advanced Manufacturing Strategy, because, when that was originally launched, AI was not an issue. Furthermore, Parliament should look at legislation to deal with issues being created by the 4IR, such as privacy.

Regarding the 4IR, the CSIR was committed to collaborating with the relevant public and private sector partners, both locally and globally, affirmed CSIR CEO Dr Thulani Dlamini at the forum. "Collaboration is, of course, the key." The CSIR was busy developing its internal skills with regard to the 4IR. It was also helping in the development of national skills.