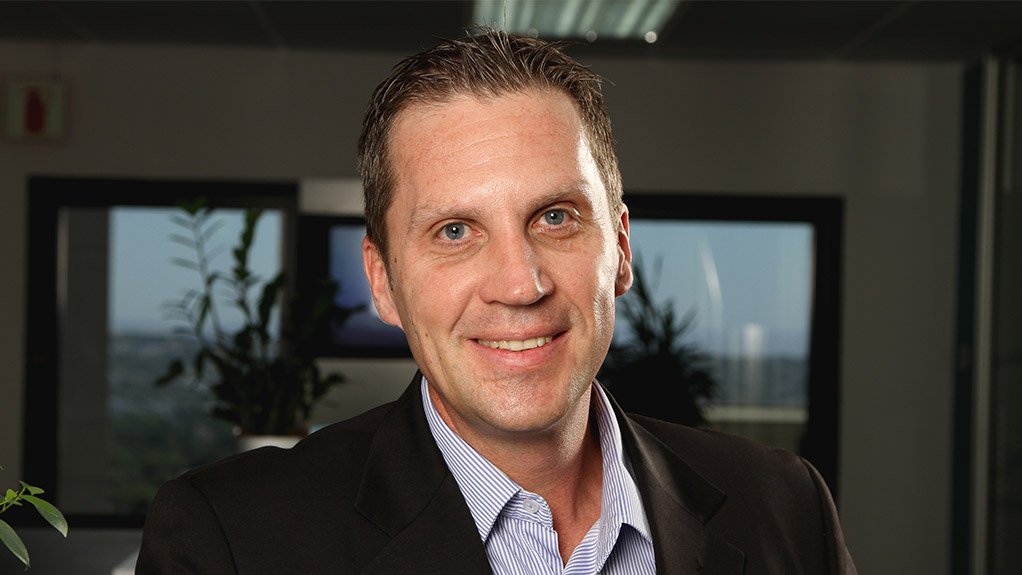 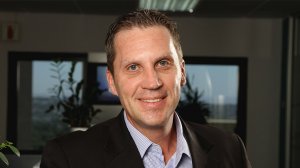 These systems include connected streetlights, refuse monitoring and scheduling, surveillance and citizen communication.

Smart cities rely on massive volumes of data being gathered by sensor-based technology and fed into intelligent networks. If developed cohesively, these networks can integrate with one another, share data and form a supernetwork that connects aspects of a smart city – from energy management and smart grids, to public transport, traffic management, healthcare, information services, ubiquitous connectivity, intelligent buildings, and refuse and sanitation.

Currently, surveillance footage from networks of Internet protocol-connected cameras are proving useful for authorities when tracking down suspects. These can be leveraged to assist police in monitoring many areas simultaneously to ensure that officers are deployed where they are most needed or where they must be visible.

“If police authorities were operating in a fully connected way, they would become more efficient and could cover more ground in the fight against crime. A simple example is that incident reports could be completed at the scene of a crime using simple digital forms on a smart device, combined with surveillance and historical data, and sent to cloud platforms,” says Bhawalkar.

This information could be interpreted by sophisticated analytics tools in the cloud and empower police with valuable insights to help solve crimes.

Additionally, emergency medical and police response teams can also leverage these camera and sensor networks to receive automatic alerts about road accidents and other incidents such as automatic teller machine crimes. Smart cameras can incorporate smart analytics and be programmed to detect motion, as well as behaviour, deemed either suspicious or alarming.

Further, a smart city system will include connectivity to equipment, whether public lighting, cameras or other sensors, and enable rapid and easy maintenance. Similarly, more efficient, technology-enabled refuse removal and disposal services will lead to a cleaner and more hygienic environment.

“Perhaps the most important safety initiative for smart city planners is to build the tools with which citizens can report crime anonymously, with geolocation and camera evidence that mobile applications enable. This extends the authorities’ eyes and ears, and helps to create a culture where people hold each other accountable for upholding the law and ensuring the safety of others,” Bhawalkar says.

In global case studies, introducing new technology-driven solutions has reduced crime levels by up to 30% in some cities.

“As municipalities and political parties look for ways to garner greater public support, smart cities may provide them with the results they’re looking for. Every individual, in fact, would benefit from the enhanced public safety made possible by new technology,” Holme concludes.