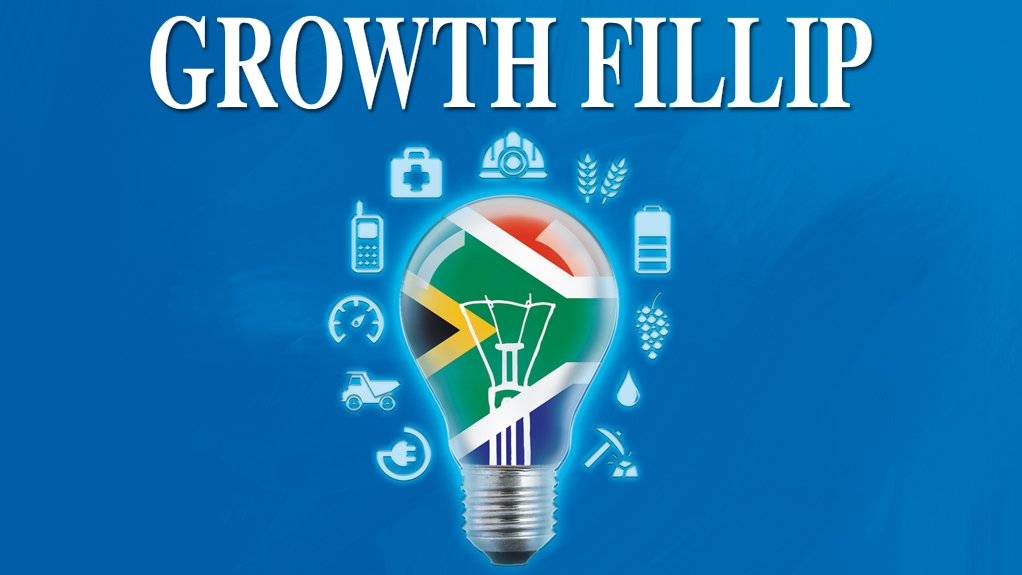 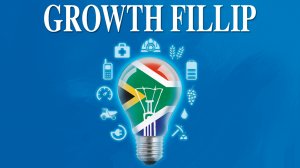 Innovation can improve the lives of millions of people, particularly poor people, by improving the quality of goods and services, while introducing disruptive technologies can lower barriers for competition and expand economic opportunities.

Taking into account South Africa’s medium level of economic sophistication and diversification, there is wide scope for adapting foreign technologies and turning private R&D into a more powerful driver of corporate profitability and economic growth, the report finds.

“To realise this potential, South Africa’s innovation strengths – academic excellence, a large array of operational public programmes to support R&D and the concentration and connectedness of centres of innovation in large metros – need to be integrated more effectively with the rest of the economy,” the report states.

“South Africa has the technical capability to deliver world-class innovations. However, in many instances, the economic context is not conducive to undertaking such relatively high-risk endeavours,” emphasises Research Institute for Innovation and Sustainability CEO Davis Cook.

The country’s innovation strengths are counteracted by its weaknesses, which include a business environment insufficiently conducive to the emergence of innovative startups, a low skills base and slow and expensive broadband, as well as high trading costs, the World Bank report states.

To improve innovation, impetus should be on ensuring that existing incentives, resources and capabilities are managed effectively, avers Cook.

“This is a change that can be effected within a year, provided the political will exists. The private sector in South Africa is not averse to risk taking, has significant amounts of capital available for experimentation and wants to create new value propositions, but is reluctant to do this in an environment of political and economic uncertainty.”

One of the most important opportunities to enhance innovation capabilities is the provision of instruments and policies to share or reduce the risk that private-sector firms take for innovation programmes, adds Human Sciences Research Council (HSRC) Centre for Science, Technology and Innovation Indicators head Dr Glenda Kruss.

For example, a strategic gap is the high cost and relatively slow speed of broadband access in South Africa. Addressing this is a critical foundation for promoting innovation across the economy, she illustrates.

A trend in developed countries is the development of innovation ecosystems, where a critical mass of skills, competences, communities of practices, infrastructure and services are created, most often by government in the case of developing countries, to create the conducive environment for innovation, says public body Technology Innovation Agency funding, precommercialisation and support executive Dr Bethuel Sehlapelo.

The World Bank report confirms that innovation can have a strong economic and social impact only if commercialised, with a large number of beneficiaries, as it can raise South Africa’s competitiveness and enable it to break into new markets and create jobs, as well as significantly improve the chances of economic participation for the poor through the provision of better and cheaper goods and services in health, transport and e-government, notably.”

Rather, there must be a concerted effort to place innovation at the centre of the development strategy and focus on how to create platforms that – through their ability to scale dramatically at low cost and attract large numbers of diverse practitioners – provide the opportunity to achieve a much higher growth trajectory, which the country needs.

The HSRC has highlighted the significance of promoting and facilitating knowledge flows between firms, universities, science councils and other innovation agencies. Such linkages are, however, often informal and to the bene- fit of only one firm or academic. It is necessary to promote bidirectional knowledge and technology networks, says Kruss.

“In developing countries, the use of innovation networks becomes even more important, as these generally reduce the costs and time associated with R&D and innovation projects – in a resource-constrained environment, this is critical,” she highlights.

STRUCTURAL CHANGES
Such ‘platform subsidies’ are part of the structural changes to economies worldwide, and examples include cellular phones, which provide – usually free – more than 35 different functions that were performed by separate devices, including flashlights, navigation, video cameras and calculators, highlights Accenture Research MD Paul Nunes.

These functions add value for the users and reinforce adoption and use. This serves as an example of platform economics, as a developer can release an application for mobile devices extremely cheaply because the ecosystem is already in place and the app adds further value to the platform.

Supporting his claim are the composition and nature of the largest companies in the world by market value – seven of the top ten companies can be classified as ‘platform’ companies, where their external ecosystem – not their assets or earnings – is the measure of their market worth and growth potential.

Most of these platform firms have emerged since the turn of the century. Compared with century-old companies like BMW, Coca-Cola and the liquidated Kodak, the method of value creation and the speed at which they grow are completely different from previous economic periods, he explains.

“Blackberry had nigh half of the cellular phone market in 2009. Within four years, it had less than 2%. This was the result of a feedback loop that worked against its business model, but worked for companies like Apple – which had transitioned to being a platform company – and others.”

PLATFORM SCALE
This feedback mechanism – called the network effect – can lead to exponential growth because the users of the platform create value for other users, which attracts additional users, which, in turn, augments the value and reinforces the growth of the platform.

“Having attended the 2017 Visionaries Summit, in Los Angeles, I was struck by the exhortation of the great minds of our time: we do not have to think about problems and their solutions only within the confines of the current context or resources that we have available,” says Mzimba.

Thinking about problems as if the constraints are not there and attracting more people to solve them can release the collective genius necessary to overcome them. Collectively leveraging the technologies, resources and intellect available can solve many of the existing challenges that societies face, he explains.

“The advent of networks and platforms has led to a shift in business models and the allocation of expertise. For example, harnessing the wisdom of crowds is not only possible, but may be preferable for certain companies or business models, as the quality of work can still be managed and curated similarly to conventional office-based work,” says Van Alstyne.

The promise of R&D platforms and models, including open innovation, is that the scale of any feedback is much more significant than can be achieved even in large teams and organisations, as the resulting feedback from a specific query or challenge is amplified dramatically outside the organisations by the sheer scale of users and participants, he explains.

EMBEDDING INNOVATION
Kruss adds that the innovation capacity across the South African system of innovation is still emerging, and commercialisation of R&D from public funding occurs on a small scale.

However, a recent study of technology transfer showed that R&D expenditure totalling R1-billion, invested in public research and higher education institutions, resulted in 34 new disclosures, the management of 151 technologies and five startup companies.

“An innovation network has developed around the [global radio astronomy project], the Square Kilometre Array (SKA), that includes global and local firms working on aspects of ICT and the technology for the development of the science equipment in partnership with local and global universities,” says Kruss.

Simultaneously, research capacity is developed at the universities and science councils as students conduct small projects that contribute to the larger goals of the SKA.

Another example of the kind of partnerships that can grow innovation is technology platforms established at universities of technology in niche areas regarding local economic demand. Firms can interact with these platforms to obtain design and engineering support, she says.

“There is great scope to grow linkages, partnerships and networks focused on innovation. Mechanisms used in other emerging economies include clusters, innovation districts, technology platforms, funding incentive schemes, public–private partnerships, student and staff mobility and the sharing of scientific equipment and infrastructure.”

“Fundamentally, innovation can help South Africa diversify away from its traditional commodity-based economic model, which did not lead to the reduction of inequalities in past decades,” the World Bank report reiterates.

A useful definition of a platform is that the system can be adapted to the needs and niches not anticipated by the original designers, he adds.

In South Africa, there is a need to fund new ventures, new partnerships and new bodies and platforms that can ignite innovation and change the economy, says Mzimba.

“We have all the resources and technology needed to solve the challenges we face, as a country and as companies. We must, however, embrace innovation and collaboration to drive this change. Developing platforms – for innovation and for business processes – can provide a way of combining isolated efforts to exponentially add value to the ecosystem, and the economy,” he concludes.