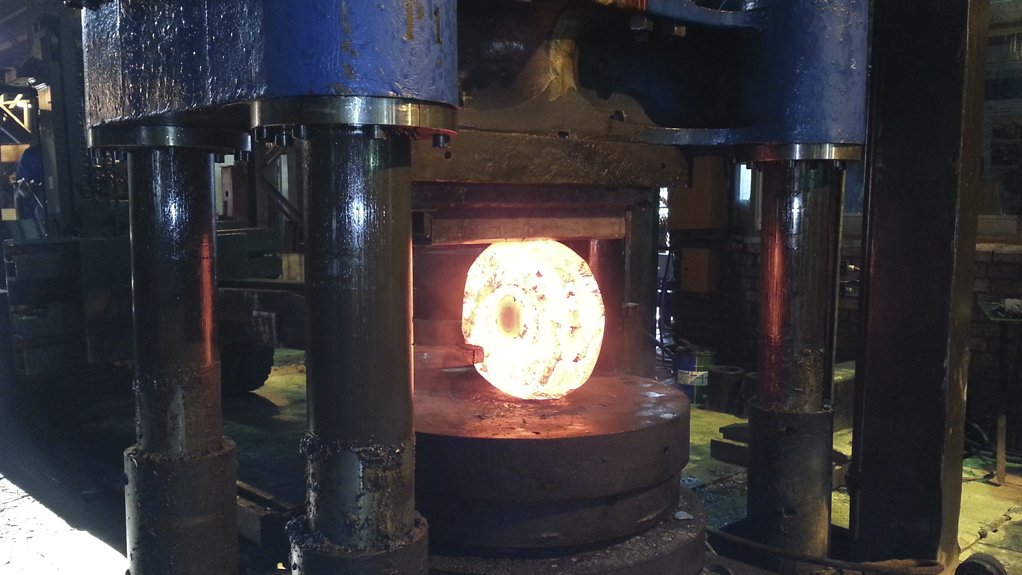 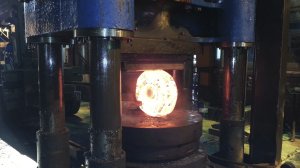 Although the state of the forging industry has resulted in businesses having to reduce production, diversified manufacturing company Frankwen Forge says this has presented it with an opportunity.

“The economic downturn has meant that there is a lack of major capital projects, coupled with an increase in imported products, which has caused the recent closure of two well-known steel mills, Mittal Vereeniging and Evraz Highveld Steel, . . .” says Frankwen Forge MD Allan Traube.

The closure of these two mills has created an opportunity for the company to reopen its melting facility in Benoni, Gauteng, with negotiations under way to reopen it in the next six months.

The facility closed down in 2009, owing to the state of the economy. However, Traube points out that more equipment will be needed to restart the facility, which is currently equipped to produce high-quality steel, as well as vacuum degassing, He also notes that up to 100 individuals will be employed after the reopening of the facility.

Traube further contends that the necessity of importing material for reforging has resulted in carrying a higher stockholding owing to the longer import lead times.

“As a result, we now offer very short delivery lead times to our market,” says Traube.