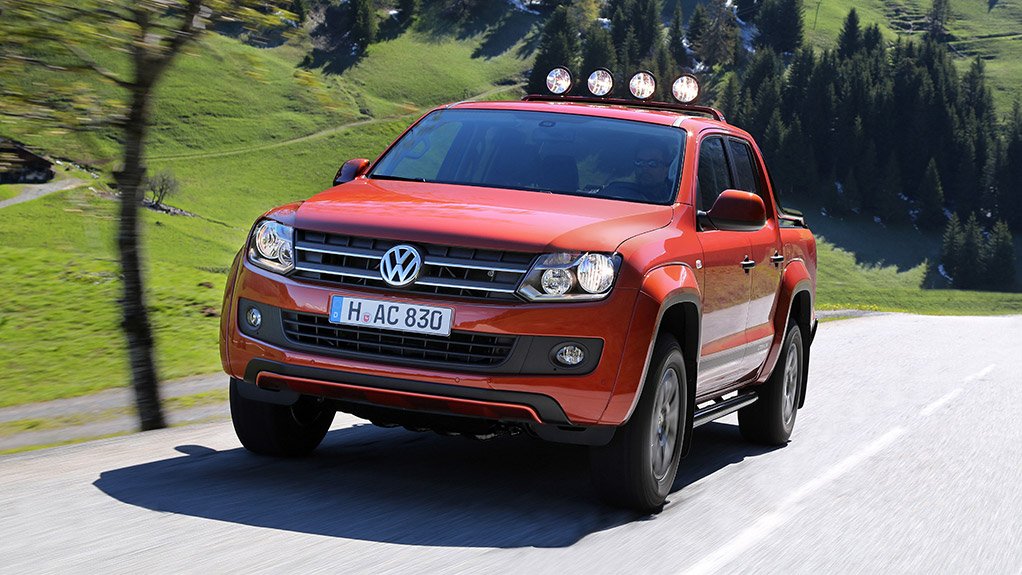 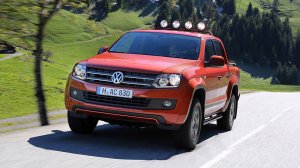 US car maker Ford Motor Company and its German counterpart Volkswagen have signed agreements that will expand their global alliance to medium pickups (one-ton bakkies) and other commercial and electric vehicles (EVs).

The companies anticipate continued growth in global demand for commercial vehicles, and for high-performing EVs to add scale to their individual product portfolios.

The alliance is set to produce a medium pickup truck engineered and built by Ford, for sale by Volkswagen as the Amarok, starting in 2022 within the Volkswagen Commercial Vehicles line-up.

The alliance is also expected to further strengthen the commercial vehicle businesses of both companies as early as 2021 with a city delivery van based on the latest Volkswagen Caddy model, developed and built by Volkswagen Commercial Vehicles and later a one-ton cargo van created by Ford.

The alliance is also to lead to a differentiated Ford electric vehicle for Europe by 2023, built on Volkswagen's Modular Electric Drive, or MEB, toolkit.

During the lifecycles of the products, the companies expect to produce up to a combined eight-million units of the bakkie and both commercial vans.

“In light of the Covid-19 pandemic and its impacts on the global economy, more than ever it is vital to set up resilient alliances between strong companies,” says Volkswagen Group CEO Dr Herbert Diess.

“This collaboration will efficiently drive down development costs, allowing broader global distribution of electric and commercial vehicles, and enhance the positions of both companies.”

“Commercial vehicles are fundamental to Ford today and an area where we will accelerate and grow, and working with Volkswagen on these platforms will provide both of us significant financial advantages in things like engineering, and plants and tooling,” adds Ford COO Jim Farley.

“Separately, Ford will add battery-electric versions of the Transit and F-150 in the next 24 months for commercial customers who increasingly need zero emissions and the power of connectivity, data and artificial intelligence.”

“This long-term cooperation with Ford will strengthen our very good position in the area of light commercial vehicles, especially in our core European markets.”

Ford’s use of Volkswagen’s MEB architecture in Europe will further efforts by both companies to fulfill their commitments to the Paris 2015 Agreement.

Volkswagen and Ford also plan to explore additional ways to cooperate on EVs.

Over several years, starting in 2023, Ford could deliver 600 000 EVs atop the MEB architecture.

The EV, which will be designed and engineered by Ford in Cologne-Merkenich, will add another nameplate to its own all-electric Mustang Mach-E, which will be introduced in 2021.

Additionally, the companies will both work with Argo AI to form distinct autonomous-vehicle businesses based on Argo AI’s self-driving technology.

Earlier in June, Volkswagen closed its previously announced investment in Argo AI, the Pittsburgh-based company in which Ford already had ownership and development interests.

Argo AI's self-driving system is the first with commercial deployment plans for both Europe and the US.

The global reach of Ford and Volkswagen will give Argo AI's platform the largest geographic deployment potential of any autonomous driving technology to date.

The Volkswagen/Ford alliance does not include cross-ownership between the companies, which will remain competitors in the marketplace.