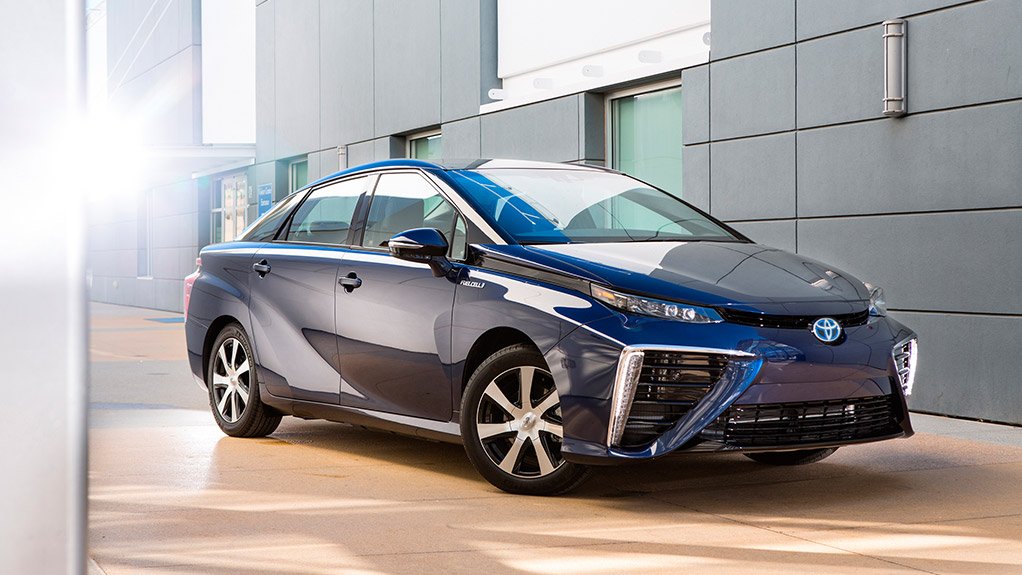 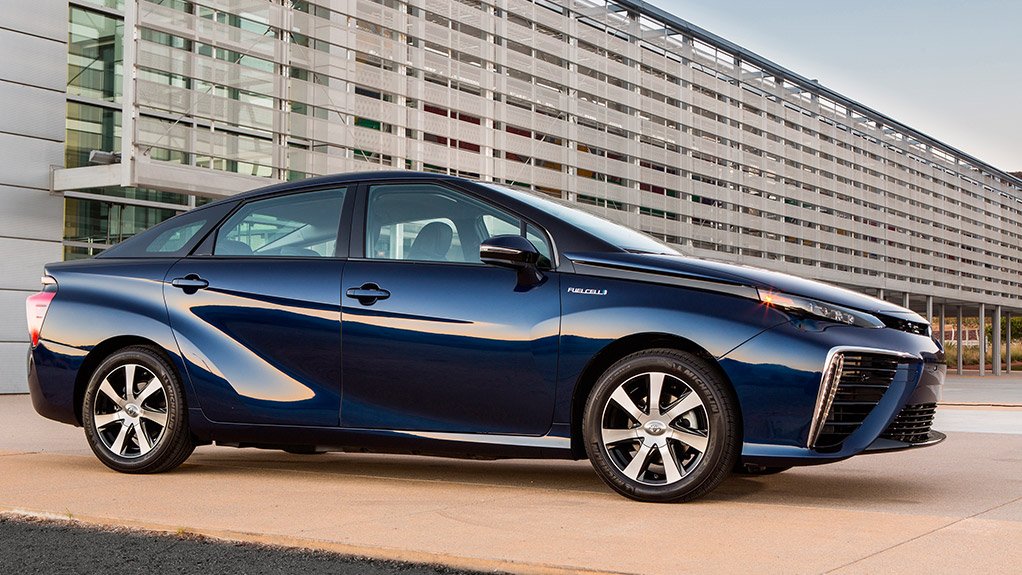 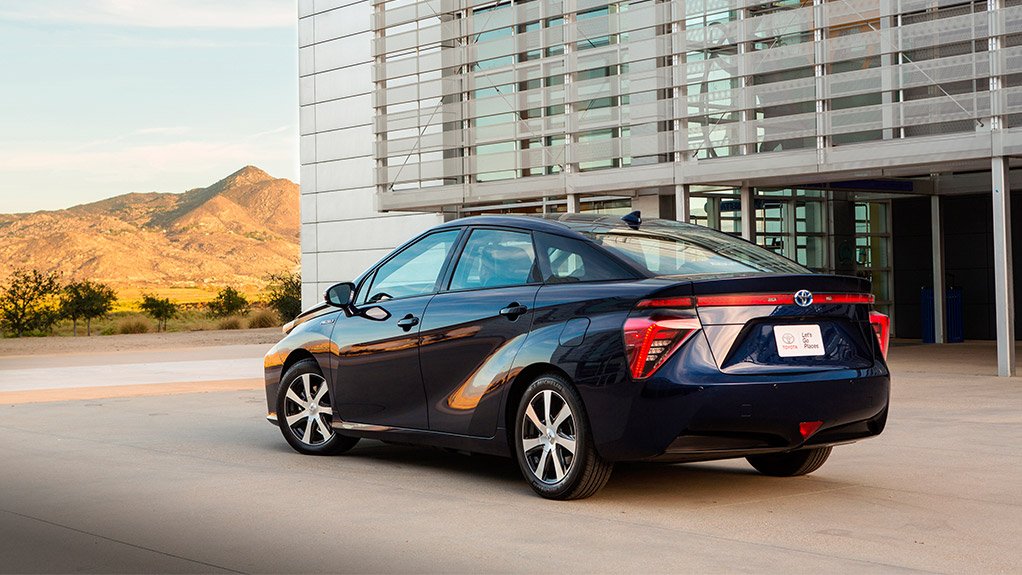 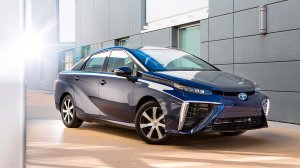 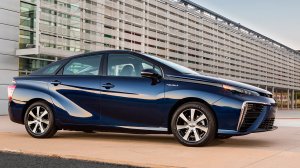 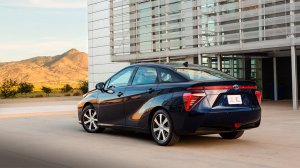 Toyota has announced that it will launch its Mirai hydrogen fuel cell vehicle in Japan on December 15, before introducing it in the UK and other selected European markets in September next year.

The Mirai makes use of the Toyota Fuel Cell System (TFCS), which brings together fuel cell and hybrid technologies. It includes Toyota’s new, proprietary fuel-cell stack and high-pressure hydrogen tanks.

The TFCS is more energy efficient than internal combustion engines and emits no carbon dioxide or pollutants when the vehicle is driven, promises the Japanese carmaker.

“A generous cruising range (483 km) and a hydrogen refuelling time of around three minutes, provide the same level of convenience as a petrol-powered car.

“Hydrogen has the benefit of being able to be generated from many different natural sources and man-made by-products – even sewage sludge. It can also be created from water using natural, renewable energy sources such as solar and wind power. When compressed, it has a higher energy density than batteries, and is relatively easy to store and transport. These qualities give it the potential to be used in the future for power generation and a wide range of other applications.

“Fuel-cell vehicles can generate their own electricity from hydrogen, which means they can be a key contributor to making a future hydrogen-based society a reality and accelerating energy diversification,” says Toyota.

NOT DESTINED FOR SA
The European markets that will receive the Mirai include the UK, Germany and Denmark, followed by other markets in 2017.

There are no immediate plans to introduce the vehicle in South Africa, as the country does not have the fuelling infrastructure to support fuel-cell vehicles, says Toyota South Africa Motors.

The Mirai is manufactured at Toyota’s Motomachi plant, in Japan.