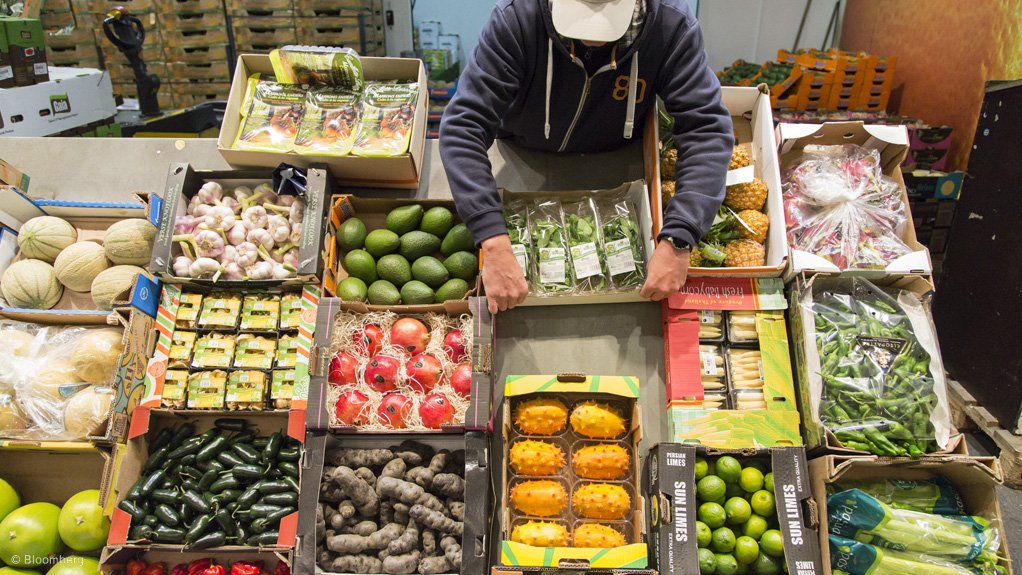 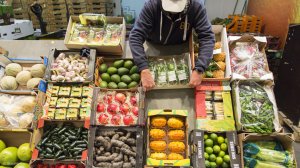 Since the start of unrest in KwaZulu-Natal and Gauteng earlier this month there has been rising concern about food availability and food access, which is warranted, but fortunately the South African staples are produced in other provinces.

However, they note that KwaZulu-Natal is not an epicentre of agriculture and although Gauteng holds a critical position in the production and processing of food not all areas of the province were affected by unrest.

Instead, Sihlobo and Ntombela say South African staples – maize meal and wheat flour – originate in the Free State, Mpumalanga, North West and the Western Cape, with these provinces accounting for more than 60% of the grains’ production and about 50% of its processing.

KwaZulu-Natal is, nonetheless, still pivotal in terms of trade of agricultural and food products, with these needing to be transported along the province’s national highways and pass through the Port of Durban.

Agbiz confirms that  government and food and agricultural stakeholders collaborated to increase security on the N2 and N3 roads, which were closed amid the unrest.

Additionally, Sihlobo and Ntombela point out that government allowed for a temporary exemption to competition policy to enable businesses to strengthen their coordination in transporting and distributing food.

Trade, Industry and Competition Minister Ebrahim Patel has published regulation that permits firms to share information and coordinate better to respond to the food needs in KwaZulu-Natal.

These developments should help ease fears about food availability and access.

The security risk remains unabated, however, Agbiz highlights. This is an area that government, business and social partners should consciously engage on to bring normalcy to KwaZulu-Natal and to a certain extent Gauteng.

“In essence, food shortage is unlikely to be a reality in South Africa. This is why consumers should avoid panic buying as this creates a self-fulfilling prophecy and deepens anxiety,” Sihlobo and Ntombela say.

Importantly, coordination and engagement between business and government are crucial to abate the current unrest in the province and for a rebuilding phase.